Anything stand out to you all from these? 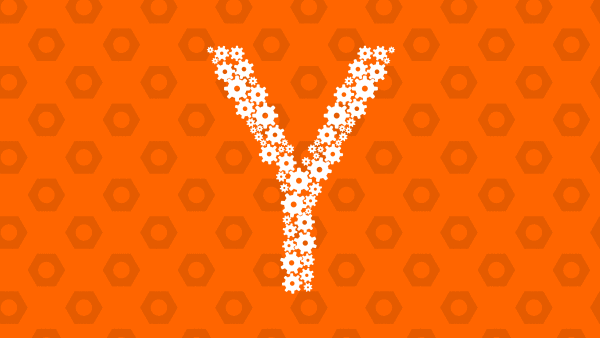 From “cheese 2.0” to connecting flights for satellites, Y Combinator showed off a wide array of early-stage startups fresh from its YC Summer 2018 batch. A total of 63 companies took to the stage in front of a full audience at the Computer History... 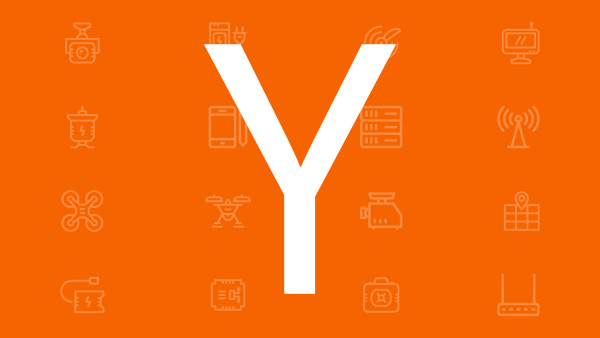 From yeast-grown cannabinoids to project management software to consumer apps looking to gauge opinions on college campuses, a wide variety of spaces was represented on the second day of pitches from Y Combinator’s Summer 2018 class. As we noted...

ask My Class is an interesting idea but I have mixed feeling about it.

Some of the organisational aspects would simplify things which you may use a computer or physical objects like lollipop sticks (to randomly pick children etc.). But I can’t see children sticking on a task set by Alexa after the novelty wears off. However, I will try it in September and update you all on how well it goes!

I think papa the Grandkids On-Demand is a great idea. I recently read this article on the BBC about loneliness and the elderly and thought it should be expanded nationwide.