Evernote in a death spiral?

Looks like Evernote isn’t doing too well at the moment… 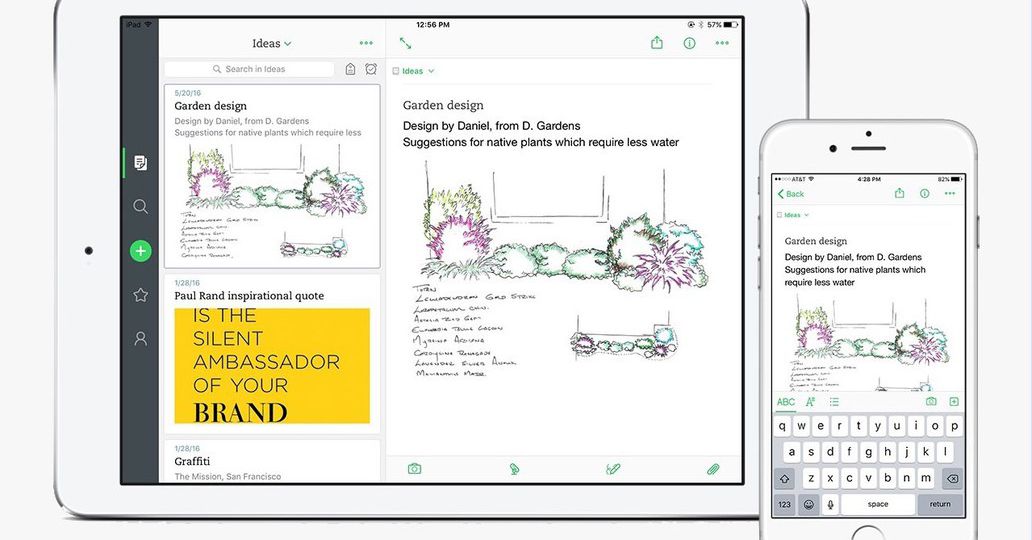 Evernote slashes price of Premium subscription as many executives depart

Evernote is currently offering a sale on its Premium membership, slashing its yearly subscription price from $70 down to a much more reasonable $42.

I’m one of those people that pays for a premium subscription with it, but tbh I wouldn’t miss much if I went back to the free version.

Losing your CTO, CPO, CFO and Head of HR in the same month is not good!

I used to use Evernote a fair bit. Perhaps I need to make sure my files are safe…

It strikes me is that Evernote is a classic example of a company taking something simple and straightforward that works easily and then massively overcomplicating it over successive iterations. They kept bolting all these things on I had no use for, which ended up making the core experience - taking notes - harder for me.

I stopped using a while ago for the reason you mention.

I pay for premium and use it daily. I was one of those people who bought their merchandise when they had a store a while back (spent a fortune on a bag which I barely used) but I don’t think it’s going to close, it’s just not growing the way people think a startup should.
I’ve tried moving away to another solution but have never found one I loved. I use OneNote for notes at work, but Evernote is my personal docs and my work to-do lists (as I like Evernotes formatting for checklists and headers more).

Bugger. I use Evernote a lot (and pay Premium even though it hurts) Any easy way to back it up?

I’ve used Bear as an alternative but still use Evernote. Without premium syncing between devices is really limited - that’s what I’d miss

Funny enough right now I’m about to start my MSc and I had to decide between Evernote and OneNote on my iPad for class in… 20 minutes.

I went with OneNote in the end since I recall Evernote being quite complex and kept bugging me to pay.

I just want a good note taker that has some features like annotation of documents and a good search function to find keywords.

Evernote raised prices a few years ago and cut the free tier which was not very popular at the time. Especially as the price rise didn’t actually give better service. I feel its been downhill since then.

[…] The company’s Evernote Basic tier, which offers free access to the software, will now only be able to sync across two devices. For most people, this will be a computer and one mobile device, leaving users with more than one computer, or a computer and two mobile devices (a phone and a tablet, for instance), needing to pay for the first time. Free users can still access the web version of Evernote, though. 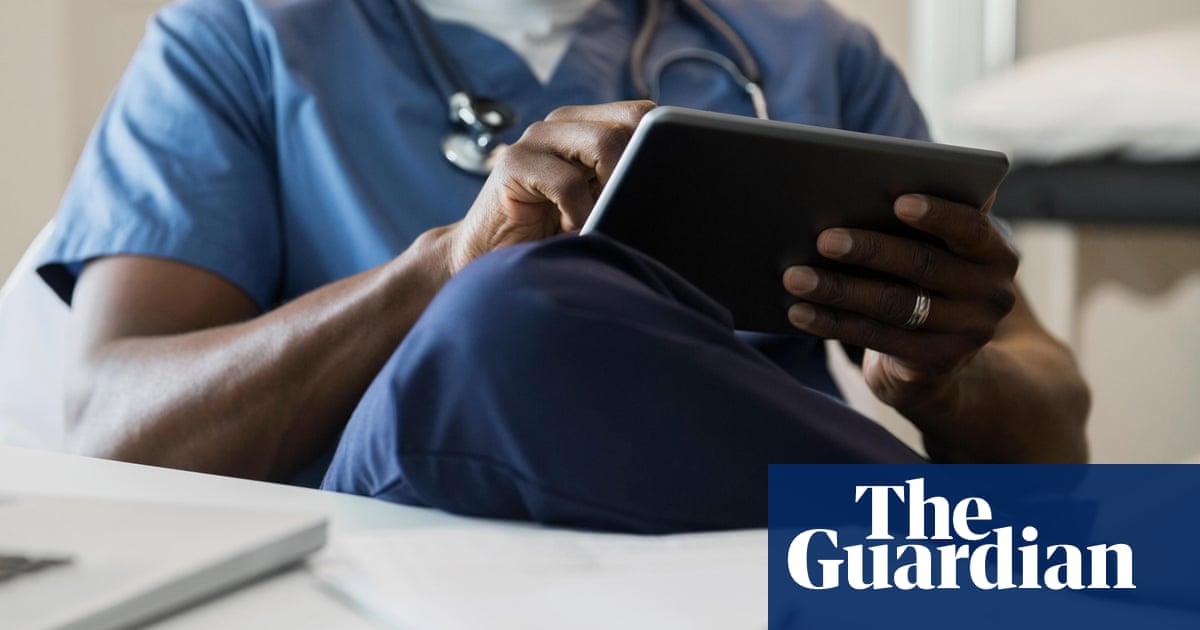 Can one note search within handwritten notes / word docs. / pdfs?

Most of my notes are in Google Keep, to be honest.

I do have a bunch of scanned documents and old categorised notes in Evernote, but I’d have no problem exporting them all and dumping them into Google Drive or something like that.

They could potentially turn it around by making the whole experience more lightweight, but I suspect that ship has already sailed. The UX just isn’t pleasant, really.

Yes to at least within images. Not sure about handwriting to be honest.

After using it, it generally is good with a few things:

Oh no, I’m a premium user but have started using Google Keep a bit more. I mainly use Evernote for saving / clipping web pages for reference / archive purposes. I haven’t found anything else as good - unless anyone has any suggestions?..

I use a Mac and switched to DevonThink some time ago. It is more powerful than Evernote in a number of ways and has a better search facility. Syncs fine with mobiles and iPads. You can use a script to transfer notes from Evernote to DevonThink. No annual fee required.

I mainly use Evernote for saving / clipping web pages for reference / archive purposes.

I used to use Pocket for that, but in order for it to be useful again I need to go in and have a good old clear out.
It might still be worth checking out though?

I much prefer the structure and flexibility in OneNote. Guess I’m just going to have to keep my fingers crossed that Evernote survives…

It’s a yes for handwriting, as long as it isn’t too messy like mine!

I used to use Pocket too! Then I moved to Evernote - maybe it is time to try Pocket again!

If you’re a Mac and iOS user the Notability is great, but no Windows support unfortunately.

Another 54 people laid off today 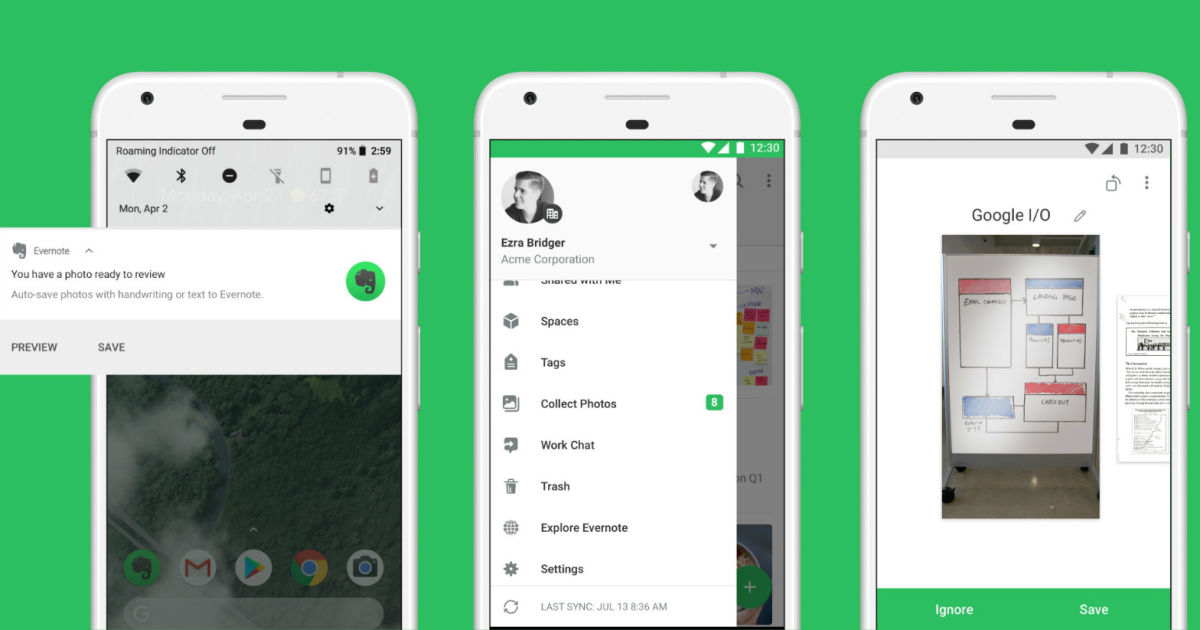 Evernote has laid off around 15 percent of its workforce in one go.