To recap, the following companies will all be exclusively there:

Looks like they’re really pulling out all the stops with the franchises they have.

They’ve got Ewan MacGregor to return as Obi Wan for a new Star Wars series: 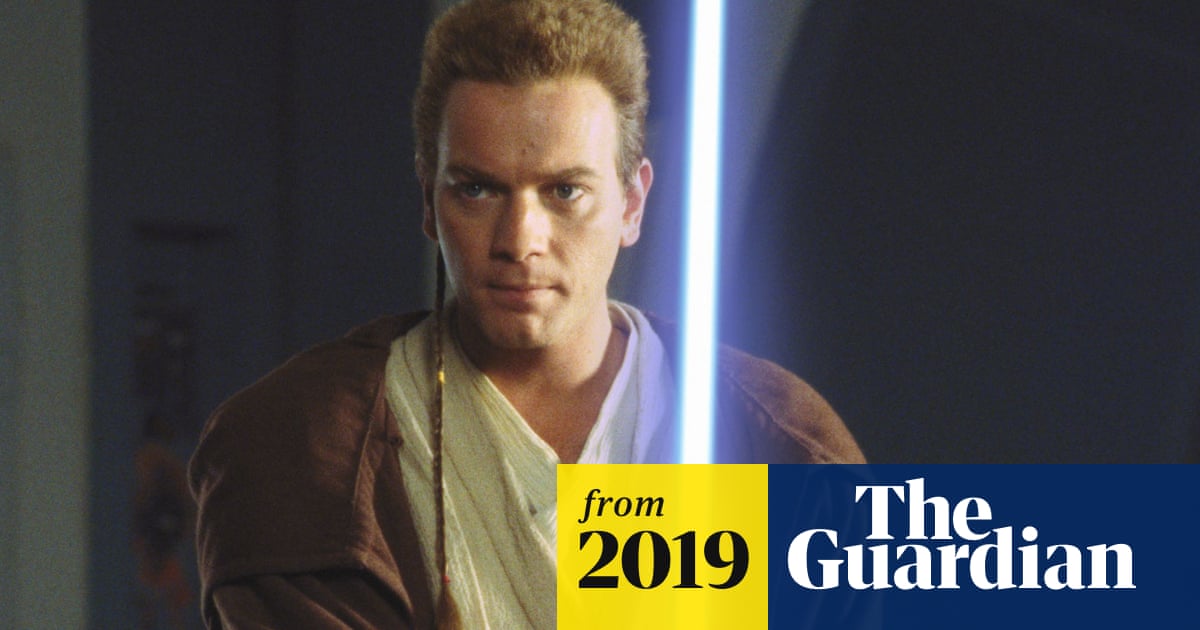 Return of the Jedi: Ewan McGregor to reprise role as Obi-Wan Kenobi

Avengers: Endgame star Tom Hiddleston has revealed the episode count for his highly-anticipated Loki series on the Disney Plus streaming service.

Falcon & The Winter Soldier is another one from Marvel, and then Scarlet Witch and Hawkeye are getting their own shows too.

I feel I will pick one.

I.e. Amazon or Netflix or Disney

I don’t see it being an and

Which, I’m not sure yet though Netflix is my current one

I’ll be ditching Amazon Prime for it.

We pay for Prime in our household but we don’t use the streaming TV service of it, as we mostly watch Netflix.

lol, Netflix has bad enough choice as it is, won’t be going near this.

Netflix has bad enough choice as it is

I mean, everyone has different tastes, but I haven’t ever run out of things to watch on there. Netflix has tons of fantastic shows.

I’ve never use streaming or music so for me it’s an easy thing to drop.

Netflix has tons of fantastic shows.

I think I’ll always pay for Netflix. The value is excellent.

Netflix has bad enough choice as it is

I mean, everyone has different tastes, but I haven’t ever run out of things to watch on there. Netflix has tons of fantastic shows.

It’s not running out of something half-watchable, it’s the huge amounts of missing things.

I don’t have much time for watching films or series so the last thing I want to do is watch a fifth or six choice (or a bad cut) when I do.

Also this. Netflix doesn’t cost much but having high quality, good choice and offline access is worth a fortune.

Can’t wait for it. Probably will keep Netflix and prime as they serve their purpose elsewhere with different content (and prime for shopping etc)

I’ll be getting it, have toddlers in the house, so will be worth it for Pixar! Plus I can finally catch up on the MCU.

I just want to know where Loki went

Launching in the US and Canada. Following week in Australia and New Zealand. Probably won’t see it this side of the year in the UK or Europe. I imagine it’s probably down to distribution rights😞

Not on its own. If they do the rolled up package of Disney+ Hulu and ESPN Sport and bring that to UK I would ditch Netflix for it but prime would not go due for having it for deliveries anyway.

Apple TV could tempt me just on the fact its apple.

If im being honest I pay about £20 a year for Netflix, I bought my account on Taobao the amazon of China

I’ve had a DisneyLife subscription ever since it started

Curious to see what they will do with it, since it is a UK specific service

Will they run it separately, close it down, or merge it in to Disney+?

I just hope I won’t lose my 10% discount for the Disney store!

I pay for Netflix via Sky so I get it a lot cheaper.

I thought i would subscribe but I realised I don’t like Marvel movies, or Star Wars, or Pixar. I know, I know. There’s just something about huge blockbuster movies that never sits right with me, like I expect too much and always feel disappointed. I might subscribe, just so I have stuff to watch, but honestly my watch list is pretty stuffed from Netflix and Amazon’s series, and Apple’s list of upcoming shows is also exciting me a lot.

I do like stuff that Fox Searchlight and the FX networks product, so if those appear I’d definitely jump on.

I’ll probably chop and change between them. When Game of Thrones was on I would stop Netflix and sub to NowTV, then cancel that and start up Netflix. A few months on one to watch what I want, then back to the other to catch up on what I missed when I was away.

With Disney now owning pretty much all studios, it’ll be interesting to see how much content is pulled from the other providers.