Coin jar clogging up the feed and font size different?

Hi everyone new to Monzo, been using it for a few weeks (same with Starling) to see which I prefer. The idea of coin jar is great, been with Lloyd’s for years so I’ve been doing the same with their save the change.

To be honest though the “coin jar” on the feed clogging it up quite a bit (obviously I can only see half of the transactions if I use coin jar) one more thing is that the amount spent in a transaction - the font size. The font for pounds is bigger than pence. These 2 things together are kinda bugging me, in my opinion it just doesn’t look very tidy…

Attached pics, obviously starling doesn’t have this feature so it wouldn’t be there anyway but say if Monzo added the “coin jar” payments somewhere else or even had them in the same line and had the same size font it would look neater like starlings feed?

Does anyone else feel the same? Or is it just me haha… 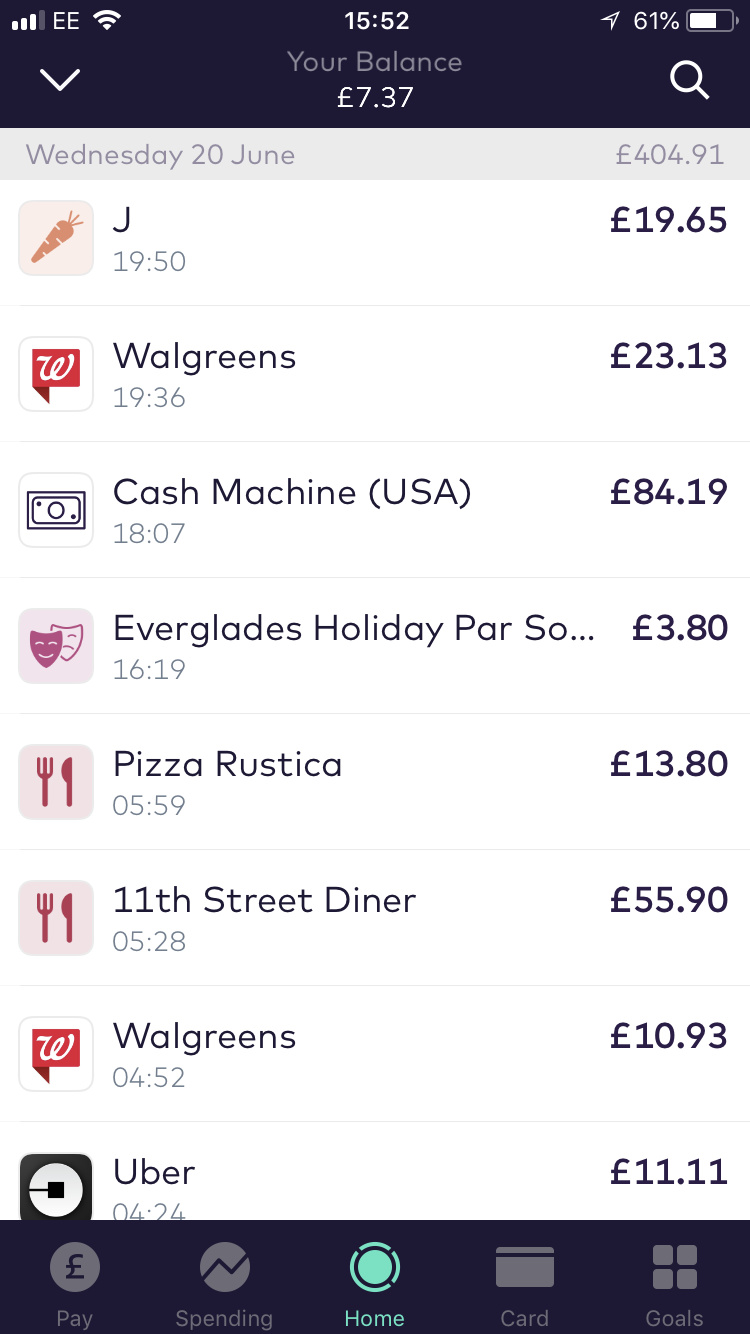 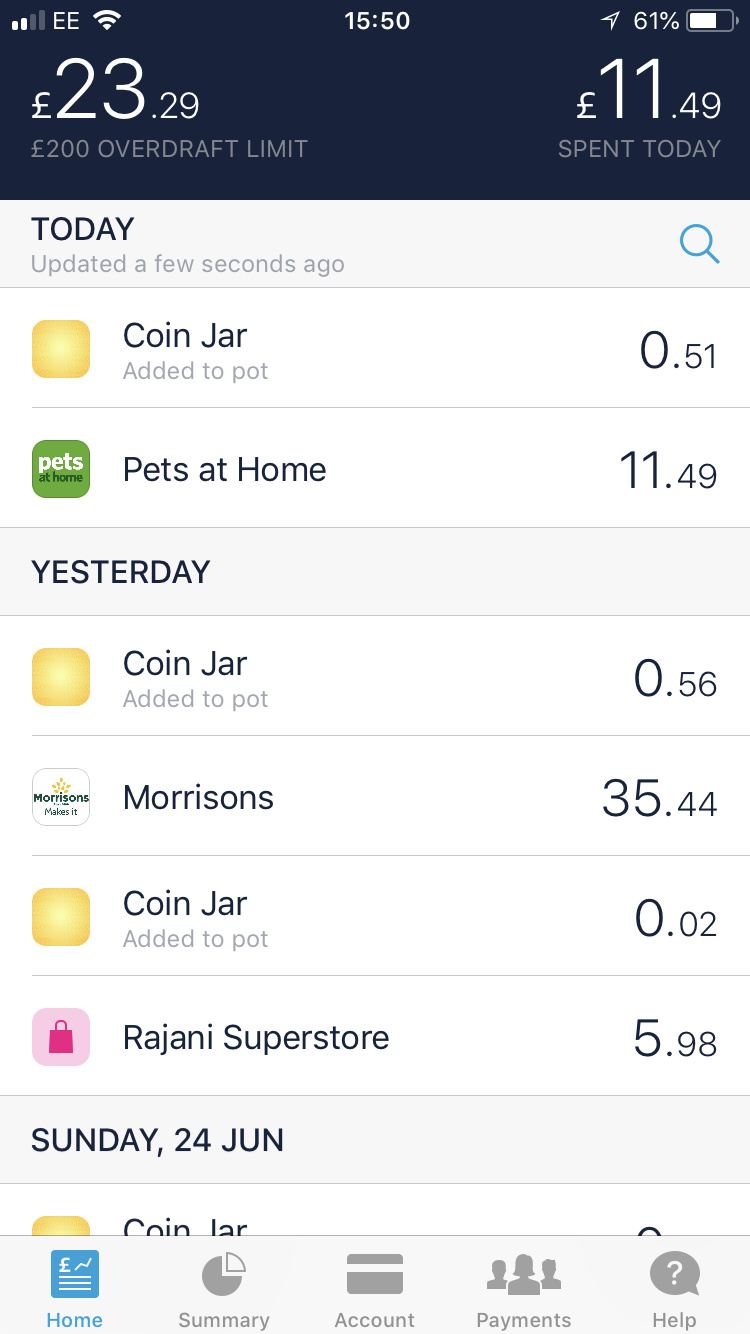 Apart from this I’m loving Monzo

You’ll be glad to know Monzo are working to fix coin jar feed.

Now any pot can be a Coin Jar with round-ups. And we’ve tidied up how it looks in your feed. 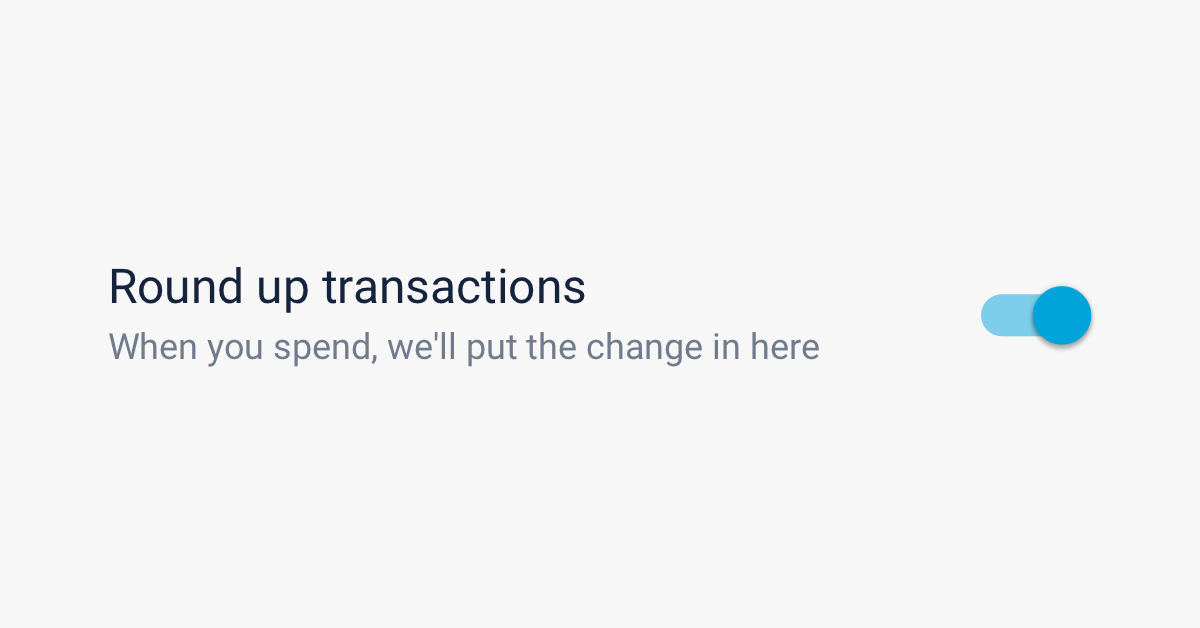 Round up your Monzo purchases automatically

You can automatically round up transactions to the nearest pound and put the spare change aside into any pot!

So much better like the pig next to the icon showing its been used.

Does this still only work for card purchases and not direct debits?

At the moment yes

This news deserves its own thread. Bravo

Edit: just seen it does

Round up your Monzo purchases automatically! News & Updates

Lots of exciting news today for Coin Jar fans! You can now set any Pot to automatically round up your spare change from transactions. So no more having to remember to name it ‘Coin Jar!’ (You can still only round up into one pot at a time). And, we’ve also cleared up how Coin Jar looks in the app so it’s not cluttering up your feed. More info in the blog post