Chargeback - What is it and when to use it

I’d like to say how refreshing this community has been to follow, lots of helpful advice and pointers on so many things.

I appreciate this isn’t related to Monzo but has anyone used chargeback on credit cards? I’m trying desperately to get money out of Primera Air who owe me money for charges incurred because of delayed flights. This is almost £400 for accommodation, food and travel (they left me and my family stranded in Newark Aiport)
Is it possible to request a chargeback on my credit card transaction for the flight? I’ve read online and there seems to be a lot of ambiguity on when chargeback is suitable.

The other thing to mention is that Primera Air go into administration tonight! https://primeraair.com/about-us/corporate-news/ceases-operations/

Personally I don’t think you could do a chargeback on the flight if you did in the end fly with them, but could be wrong!

I’ve never had to claim for a flight but have you done through the advice on MSE and CAA? 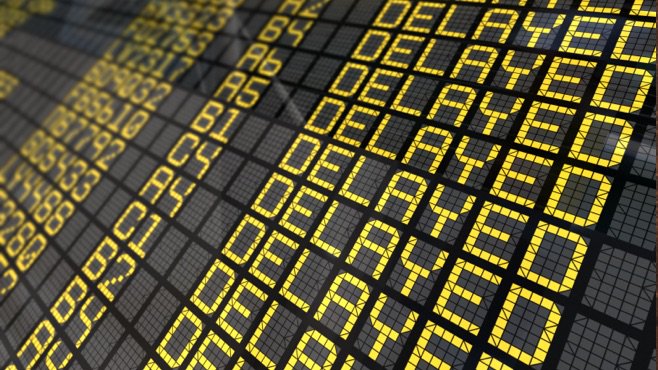 I’ve tried CAA and MSE and they haven’t been much help at all. I did board the flight but it was delayed by 9 hours. I guess i’m arguing that there is enough ambiguity to say I didn’t receive the ‘service’ I paid for.

Chargeback wouldn’t apply for delayed flights ( I don’t think), it’s there to protect you when goods don’t arrive or aren’t delivered or they are faulty. Had you not been able to make the flights due to the company going bust, you’d have been able to use the legal right (s.75) as the credit card company is partially liable…

You can find info here: 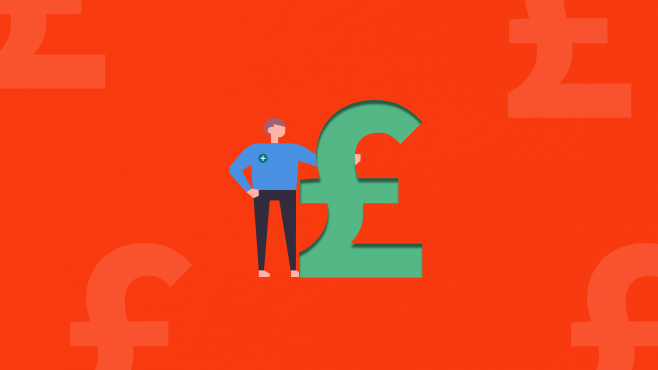 Can you reclaim your cash from companies in administration? Or from your credit card provider. This Money Saving Expert guide shows you your rights.

What you’re really trying to do is claim compensation for the delay and you need to do that through a flight claim, or alternatively through your travel insurance policy if the company won’t process a claim due to them going under. 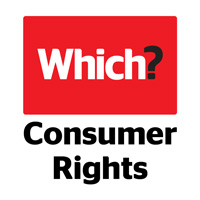 I had a flight delay, can I get compensation?

If your flight is cancelled, find out your rights to claim compensation and get a refund under the Denied Boarding Regulation.

I tried to claim but kept getting fobbed off by Primera Air, they quoted it would take up to 4 weeks to pay out. They confirmed they would pay out but given they are now going into administration it’s unlikely I’ll get this now.

As for travel insurance I checked, I can only recover around £50 (my policy was incredibly expensive as I had cancer recently, I also opted for basic medical coverage).

The rules will depend on many factors, where you flew from and where to, what site you booked on and where it is regulated.

However if you did fly you won’t be able to chargeback as you used the service you paid for, you was not guaranteed the flight would take off on time, so a delay does not come under the chargeback rules. 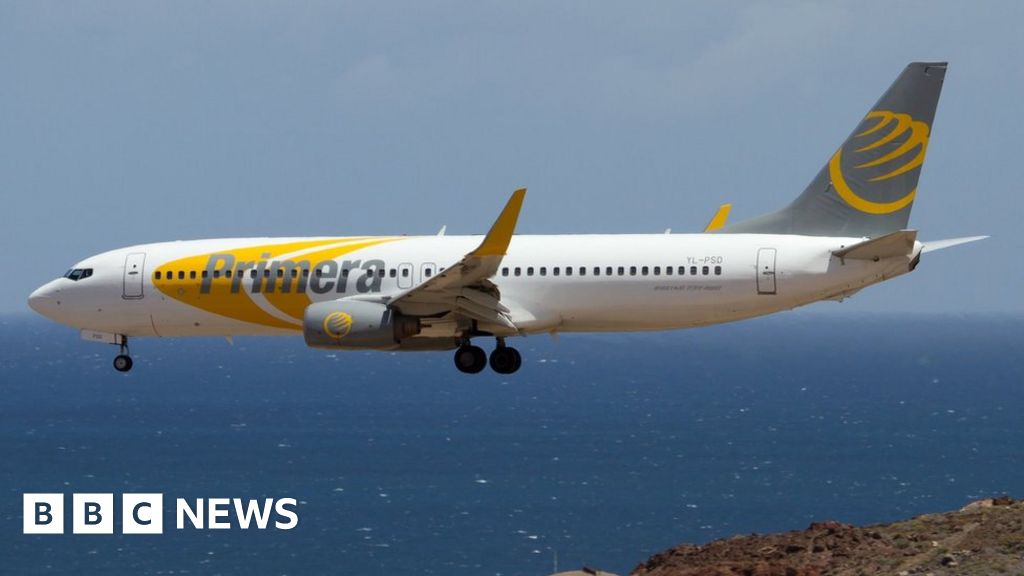 Stansted airport tells travellers with bookings on Primera Air flights on Tuesday not to turn up.

I’ve interpreted ‘goods/services that are different from the description’ to potentially cover a delay of 9 hours. I paid for a flight that would get me to my destination at 11am.
I agree the normal avenue would be to pursue a claim for compensation under the EU regulation but given the company are in administration this is my only option.

In any case I was testing the water to see if anyone has actually tried to dispute a transaction. I’ll update on how successful I am (if anyone is interested).

I suspect that if you are, you won’t get the full amount back as you’ll be like all other creditors and take a hit on losses.

Just seen that the airline has now indeed collapsed. Those that hadn’t flown will now have to do chargebacks because there are no refunds or other arrangements being made. Looks like they may not have been covered by ATOL because the CAA aren’t stepping in to fly people home either

I’ve interpreted ‘goods/services that are different from the description’ to potentially cover a delay of 9 hours. I paid for a flight that would get me to my destination at 11am.
I

Flights are not guaranteed though. Even with a scheduled airline that departs late you can’t claim, you can get compensation for delays and cancellations but that isn’t through your card company.

Probably 2 out of every 10 flights I have been on have arrived late. It’s not rare for flights to arrive later than advertised times

Ok. So I’ve managed to get somewhere with my credit card provider (HSBC), based on the T&C’s issued by Primera Air. I potentially have a case under Section 75 of the Consumer Credit Act based on breach of contract. Primera’s T&C’s explicitly state refunds will be issued in the event of delays/cancellations.

It’s a long shot, I guess i could join the list of creditors but I think I would be at the bottom of the list of people owed money.

How do people get return flights in this situation? Not one I’ve ever been in, but it is a worry.

The answer is simple: You are responsible for finding your own way home.

This is why ATOL/CAA protection is sooo important as well as sufficient travel insurance. Some like the OP don’t get good insurance deals because of health, and I think that’s scandalous. Situations like this has naff-all to do with one’s health and should be a basic standard in a travel insurance policy (I’ll not rant now, but it really irks me!)

BTW, been reading about the collapse. It’s no surprise they struggled. They were operating with just 14 planes, had delays on new airbuses and were leasing units. On top of that, cancellations and delays were costing them hand over first in compensation claims. One of the flights that was cancelled yesterday was a Birmingham to America flight and the plane was delayed in arriving. Standsted airport are seizing one of the planes due to unpaid bills.

Just a caveat, in that’s what usually happens. However Primera Air is not ATOL/CAA protected. CAA advice is to book alternative travel arrangements.

Unless another airline stands in and flies people home for free…

But what if they literally have no money? They have to stay where they are forever…?

Purely academic, It’s never happened to me before and I don’t really want it too…

When a small airline launches long haul flights for a small charge it was always going to struggle especially when it’s competing with some major airlines. It launched it low cost flights to the USA this year, and I remember reading in a couple of papers about how its going to struggle to survive.

Those flying from some countries will be covered and flown home, but in the UK you won’t be. However it’s a very small amount of people so I doubt it will be a big issue, the UK Embassy in all the countries they fly to from the UK have a loan scheme where they lend you the money to get home if need be. So it’s not that you will remain stranded there is solutions.

Wouldn’t risk relying on that though. My aunt was stranded abroad and they said they couldn’t help. Had to sleep rough until family sorted money out to get her back