as there was no announcement from Rocksteady or Warner Bros. Games

on the highly anticipated and much-teased BATMAN (and the Court of Owls) game!

Pretty excited for a MediEvil

remaster though! And of course, The Last of Us 2 looks breathtaking

Anyone looking to get the Google stadia

I’m signed up for the Founders Edition. I’ll give it a go and see and it’s a claculated risk - if it isn’t any good, I’ll end up with a 4K Chromecast (which I need anyway) and a controller which could be ebay’ed.

@rickyzalman The general consensus for prediction with RockSteady is that they’ve been working on a DC Universe game for years now…but most recently they’ve been dropping Batman / Court of Owls hints like nobody’s business so they must be working on something Batman related…however, as they didn’t show anything at the State of Play, the reveal of it now is anyone’s guess

I am into retro gaming like Sega and Nintendo

Looks like Sony are finally going to contend with Xbox Games Pass: 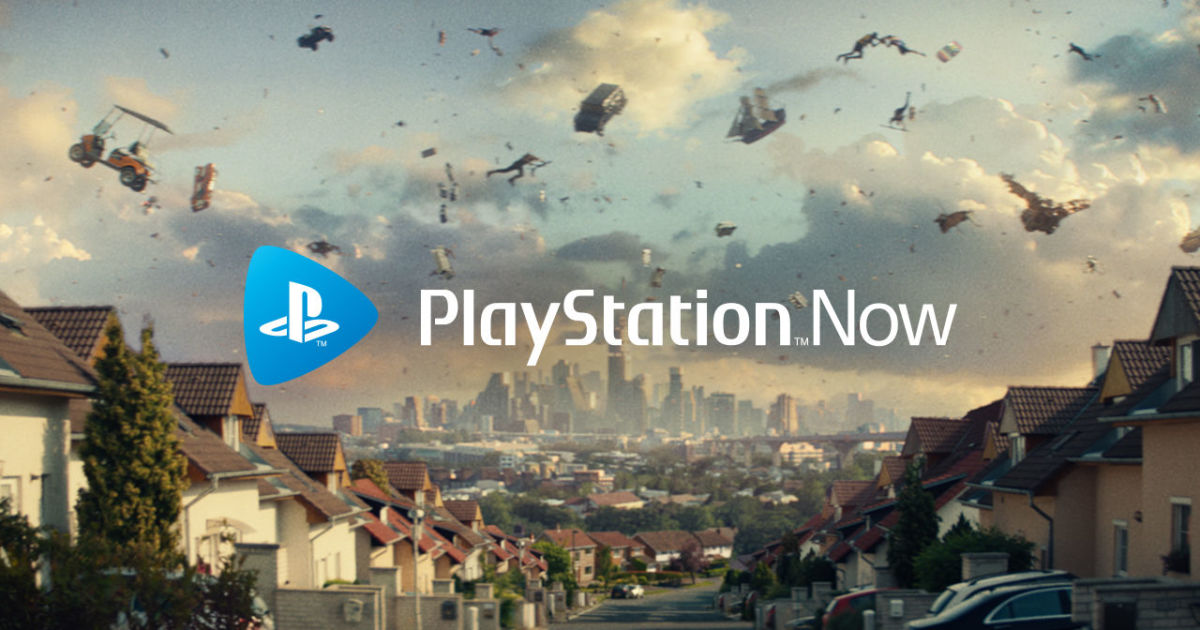 PlayStation Now, which offers a library of games to download and stream, now costs $9.99 per month.

" with four massive titles today: Grand Theft Auto V , Uncharted 4: A Thief’s End, inFamous Second Son and Santa Monica Studio’s God of War reboot. These will only be available until January 2nd, though."

Hoping they’ll add Spider-Man into their next line-up! It’s certainly a move in the right direction especially given Google’s Stadia is about to release.

So, with the rumours of TLOU:Pt.2, DOOM Eternal & Watch Dogs Legion all being delayed. What’s everyone looking forward to the most over the next few months?

Personally the 2 big ones for me (which I’ll be waiting for reviews for) are:

Probably going to sink my teeth into Spider-Man over the Xmas period though…what about you guys?

New COD Modern Warfare is thumbs up from me

The Outer Worlds has been downloaded for a weekend binge. Any one else planning on playing ?

I’ve just finished the Spyro Reignited Trilogy!
Was a joy going back to my childhood with that

Just finished Assassin’s Creed: Origins, took me 100 hours to do everything (including DLCs), was very impressed with the change to the series.

It was also a good warm up RPG for the next thing that’s been in my drawer for a couple of years. It’s a time sink that my friends have been badgering me to play for months…it is none other than The Witcher 3 - Wild Hunt.

I think I’ll be playing this until I’m in my 40’s haha! Does anyone have any starting advice for it? I’ve heard it can be a steep learning curve for some…?

@TomCoutts Read very good things about The Outer Worlds, it’s on my [long] list of things to play, how are you finding it?

There is a lot of walking involved (although you gradually get vehicles and more powerful versions as you progress through the game) and a lot of delivering involved, although to me they’re varied enough that it doesn’t get boring for me.

It depends what kind of games you go for really, I love games that have an interesting story I can lose myself in, and in-game lore to read, I’ve found Death Stranding beautiful, tense and really interesting, I’m about 35 hours of gameplay in and I’m still in love with it.

I’m looking forward to playing it when it comes out on PC. I’ve sunk hundreds of hours into Euro Truck Simulator 2 and its map expansions, so Death Stranding looks right up my street.

Oh definitely, I’d love to see Death Stranding on a PC, it’s insanely beautiful on PS4 Pro so I can’t imagine how amazing the graphics will be on PC!

How’s everyone been doing in their gaming travels? I’ve just finished the base game of The Witcher 3, sunk 91 hours into it. Thought it was fantastic and will start the DLC but first…no, it can’t be…6 year wait you say? Yes, yes it is…make way for:

The Last of Us: Part II

I‘be just played through all of Mass Effect (well not Andromeda - we don’t speak of that) and I’m just astonished at how these games still haven’t been matched by anything.

(Maybe it’s a bit of nostalgia and a bit of me being literally the target market for a series like this!)