From time to time, I see something that’s so self evidently true, but which is rarely said, expressed in such a clear way that it becomes one of those light bulb moments.

Tonight was one of those times, courtesy of @simonb on Twitter. 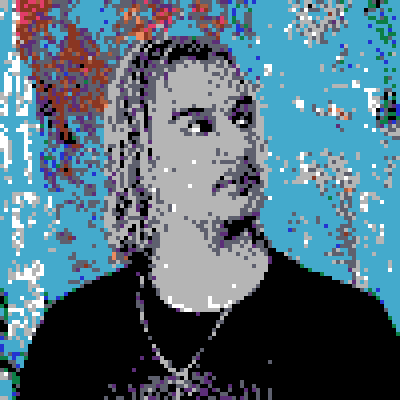 @SBkcrn
The power users of any product are always worth speaking to, because they know the product in a way that simply isn't possible for those of us who work directly on them. Our heads are full of bugs and internal versions and roadmaps, but the customers are using production daily!

The whole thread is worth reading but I’d commend this particular tweet to everyone (especially any Monzo execs who happen to be loitering):

@SBkcrn
Product development is not easy, of course. There are so many variables that go into deciding what to build. But the moment your customers begin to feel the needs of the business are more important than theirs - that's a slippery slope for maintaining trust.

And a big round of applause to Simon for putting something so important so clearly:

But the moment your customers begin to feel the needs of the business are more important than theirs - that’s a slippery slope for maintaining trust.

@SBkcrn
Back in my @monzo days, I passionately advocated for certain things to ship that had been kicking around internally for ages, like Bills Pots (staff had access to a version for a year before we shipped it!) - I spoke of it's existence publicly for months and saw the excitement.

Thanks, Peter. I appreciate it. Like many things for me it was inspired both by my work and my passion.

Work wise - I’ve had some fantastic conversations with some of our most engaged admins of Twitter Communities who are super active and determined on making the product (even in it’s current nascent form) work for them. Some are utilising various features of Twitter both old and new to find creative ways of achieving things that Communities just doesn’t do yet. And it’s super inspiring to see - seeing it moves you out of the weeds and helps to see the big picture of what folks are looking for.

Passion wise, I too had a lightbulb moment around this general concept, with something that happened a few years ago with Prince and his one time mix engineer, a lady named Susan Rogers. He had evidently taken umbrage with something she’d said, and ending up saying in an interview “Susan Rogers knows nothing about my music. The only person who knows anything about my music is me.”

Her response was humble and incredible. It was along the lines of “That’s true, but from another perspective Prince is the person that knows the least about his music, simply because he’ll never know what it’s like to hear it as a listener who wasn’t involved with it.”

It struck me as very poignant and something that applies to anyone who creates, whether that’s art, software or anything else.