Does Monzo has an official statement for the merchant data for transactions from ticket machines in railway stations? 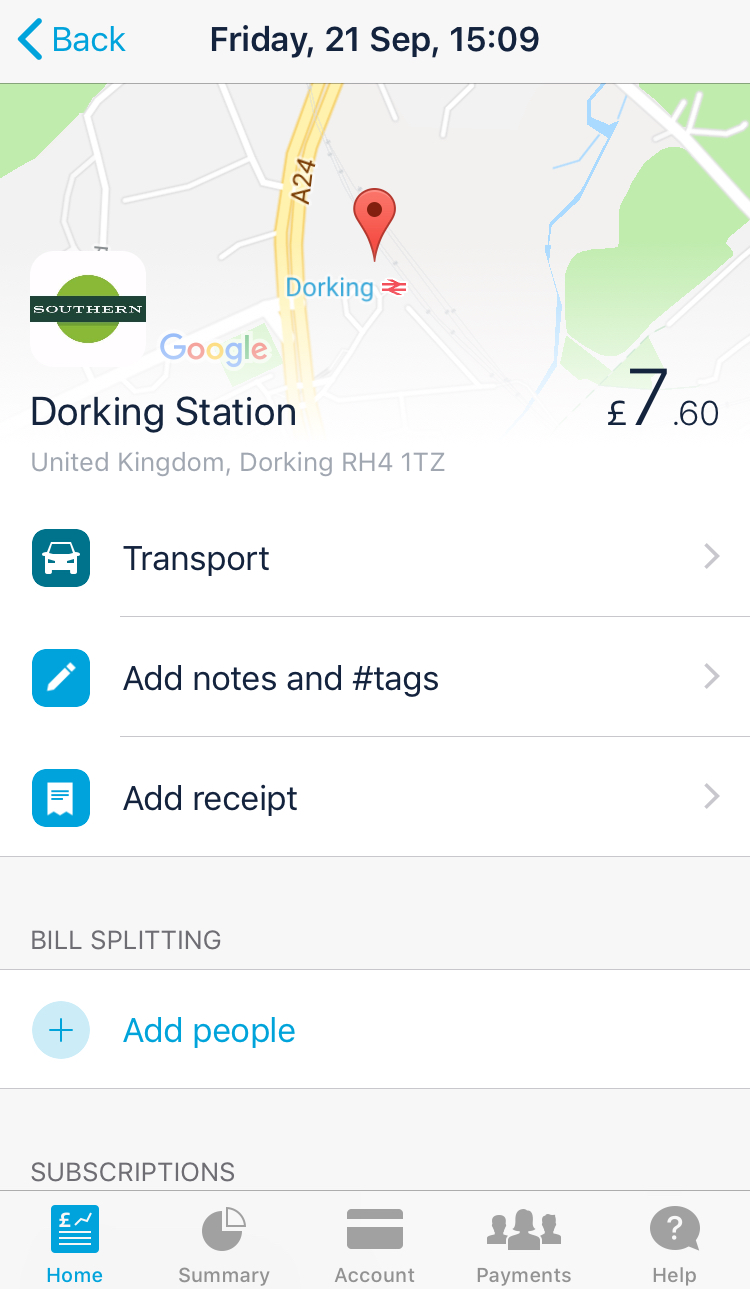 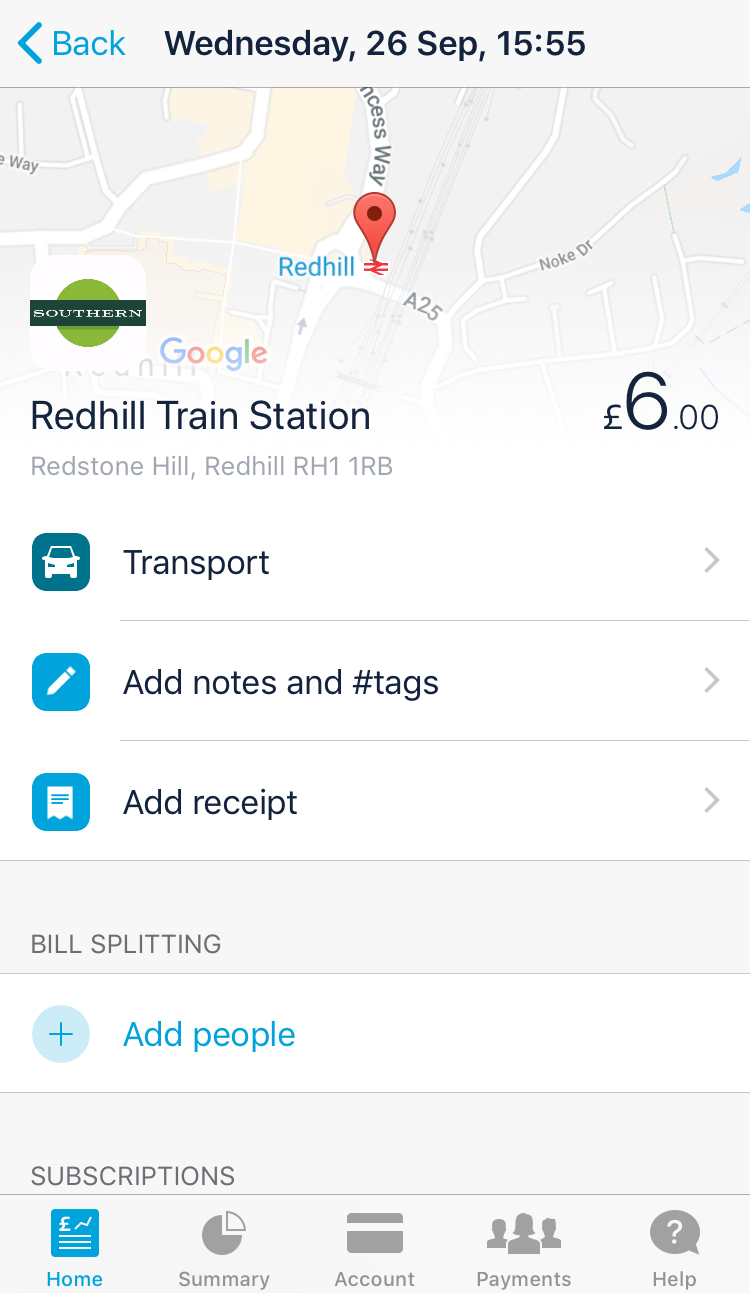 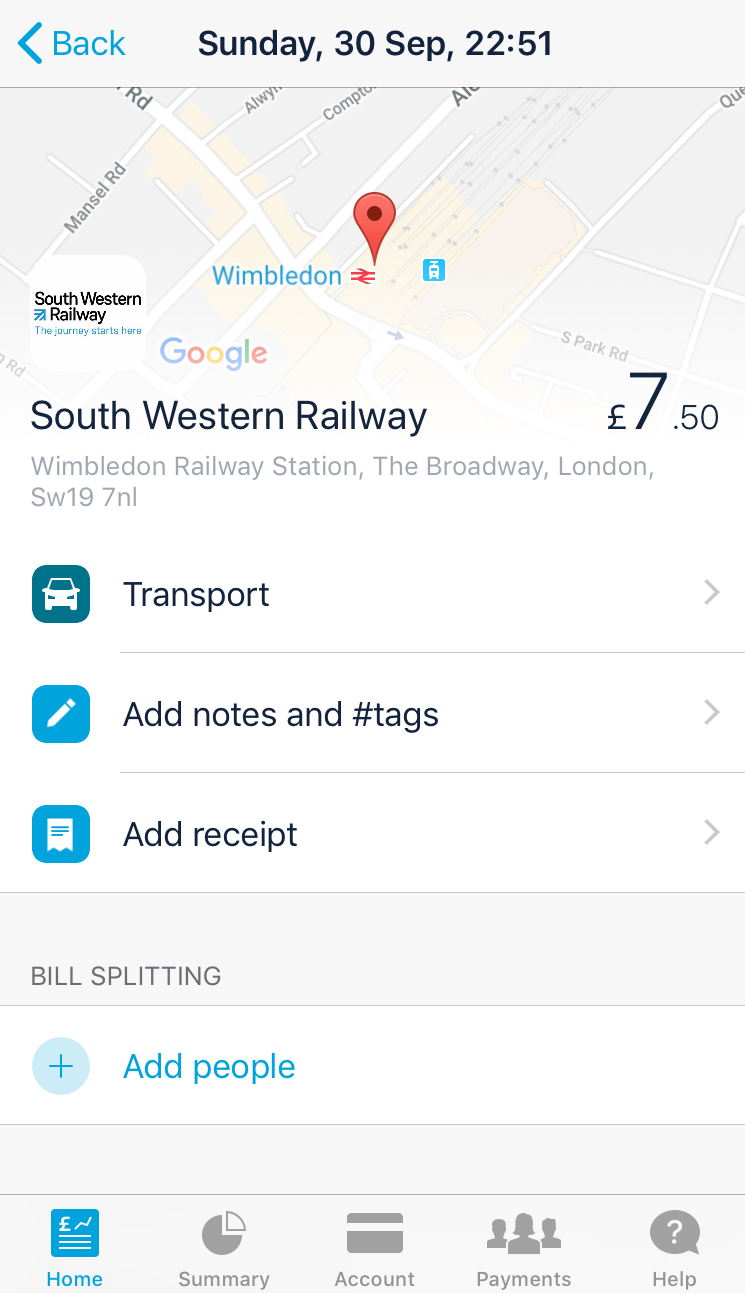 The respective merchant codes for these transactions are:

Since, as far as I’m aware, individual stations do not have their own logos, it makes sense for the logo of these transactions to be the logo of the company which runs the station/ticket machine (eg: Southern Railway, South Western Railway). NB: I’m not sure if some of the larger railway stations are run by one company.

For the rest of the merchant data, I’ve come up with two options.

If Monzo don’t have an official line for this, which option do people think is best?

Show off, at least yours have a train company name and logo 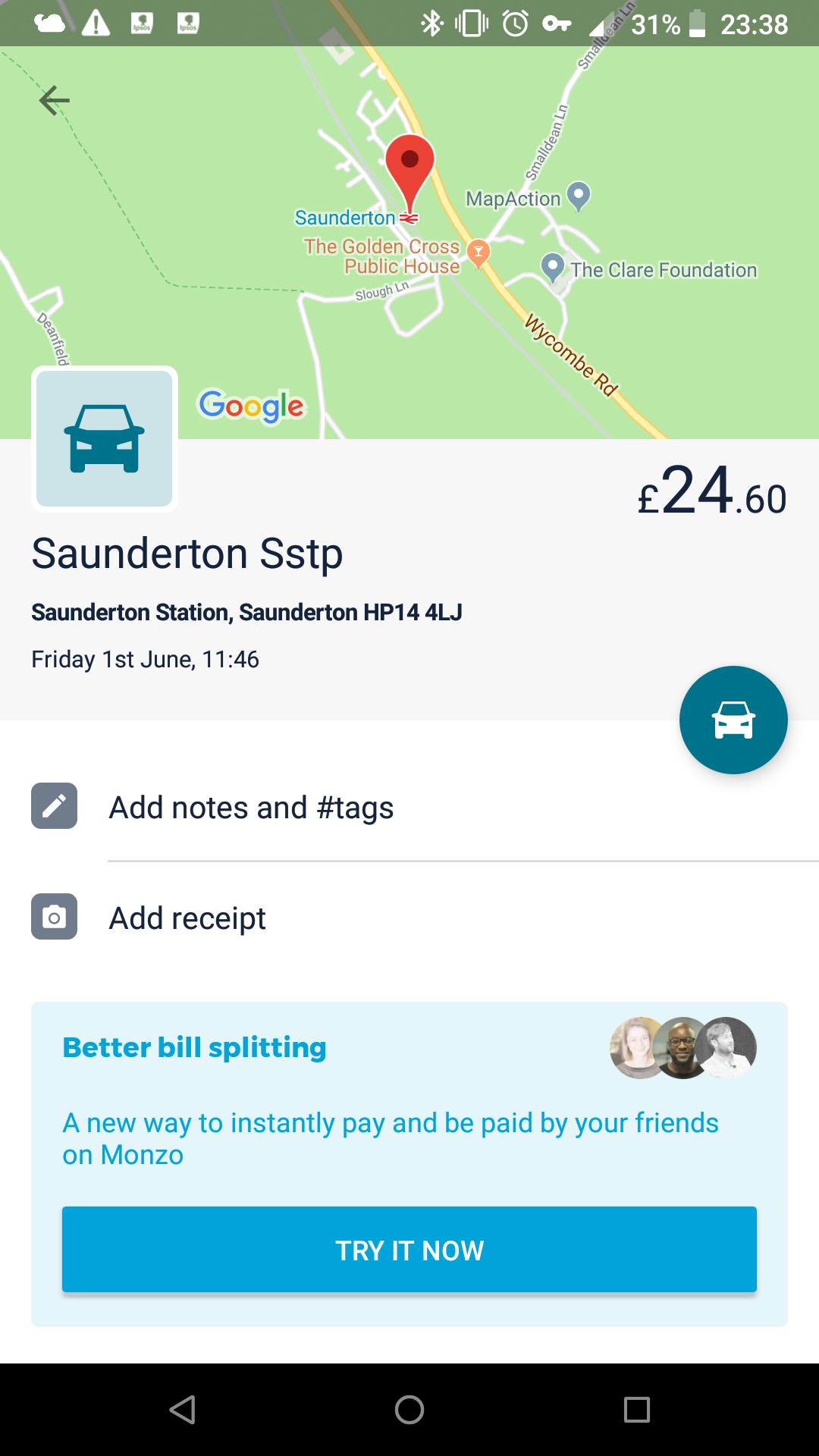 The merchant code for here is ‘saunderton sstp saunderton gbr’

You can get that fixed by submitting @chilternrailway for the logo and “Saunderton Station” as the name.

Given how often train companies change, I’d probably prefer a National Rail logo and name. At least then you could see how much you’ve spent on train travel nationally rather than per company.

As far as aesthetics goes, having various train companies looks nicer, but yes grouping all ticket buying under under National Rail would make more sense, save for things like on-train catering perhaps.

The fun thing is at Merseyrail’s MtoGo stores which are combined convenience stores and ticket sales.

I’d prefer this or just the train operator name, I feel the station is isn’t important as it shows the address/map anyway.

It doesn’t really bother me greatly, but I’m going into London on Friday so if I’m bored on the train I might ask for it to be tidied up

I’ve had the actual train companies name and logo appear before instead of the station name which I do think looks better. I’ve tried submitting a logo for the second one a few times however, it hasn’t been changed. 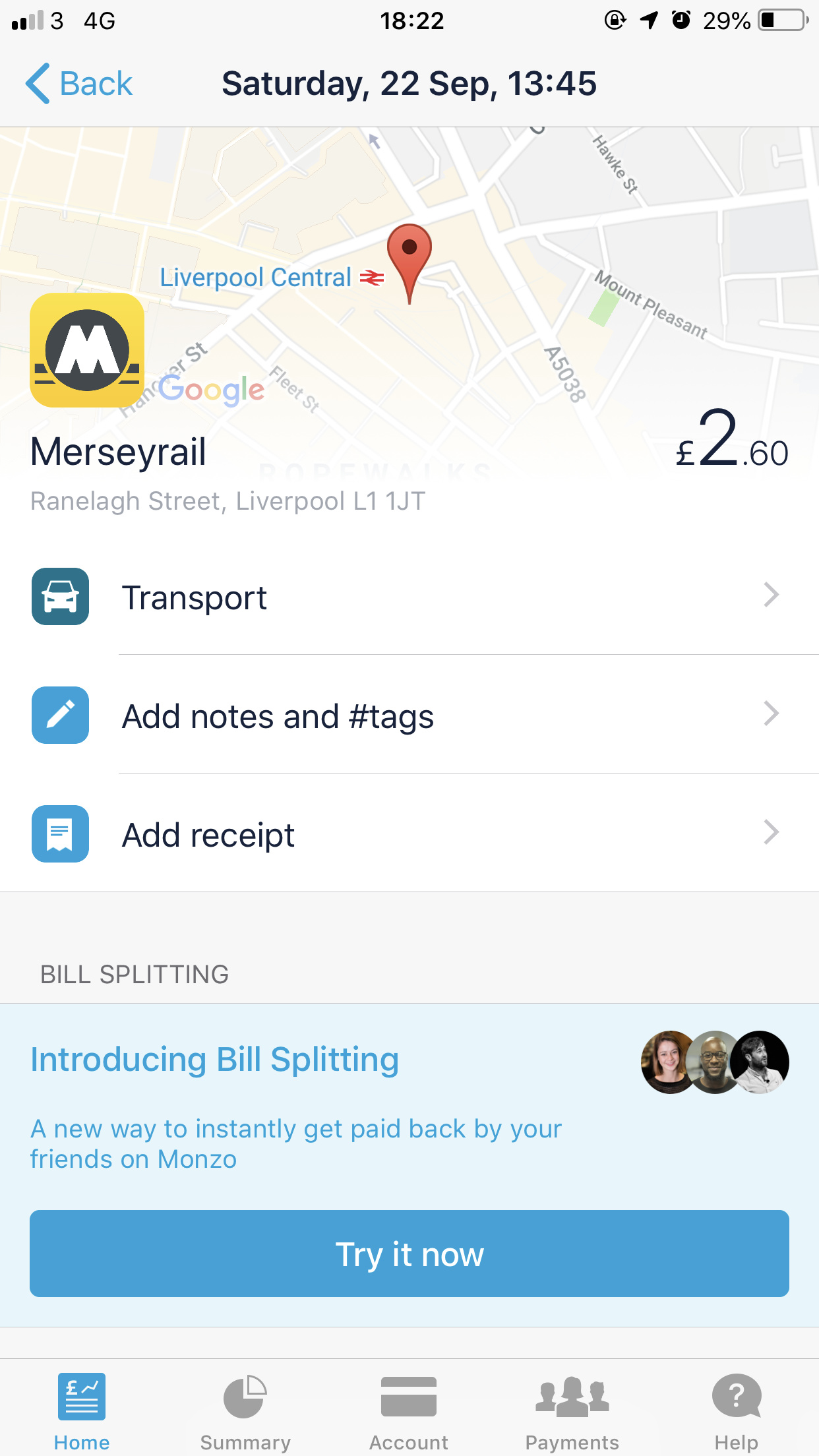 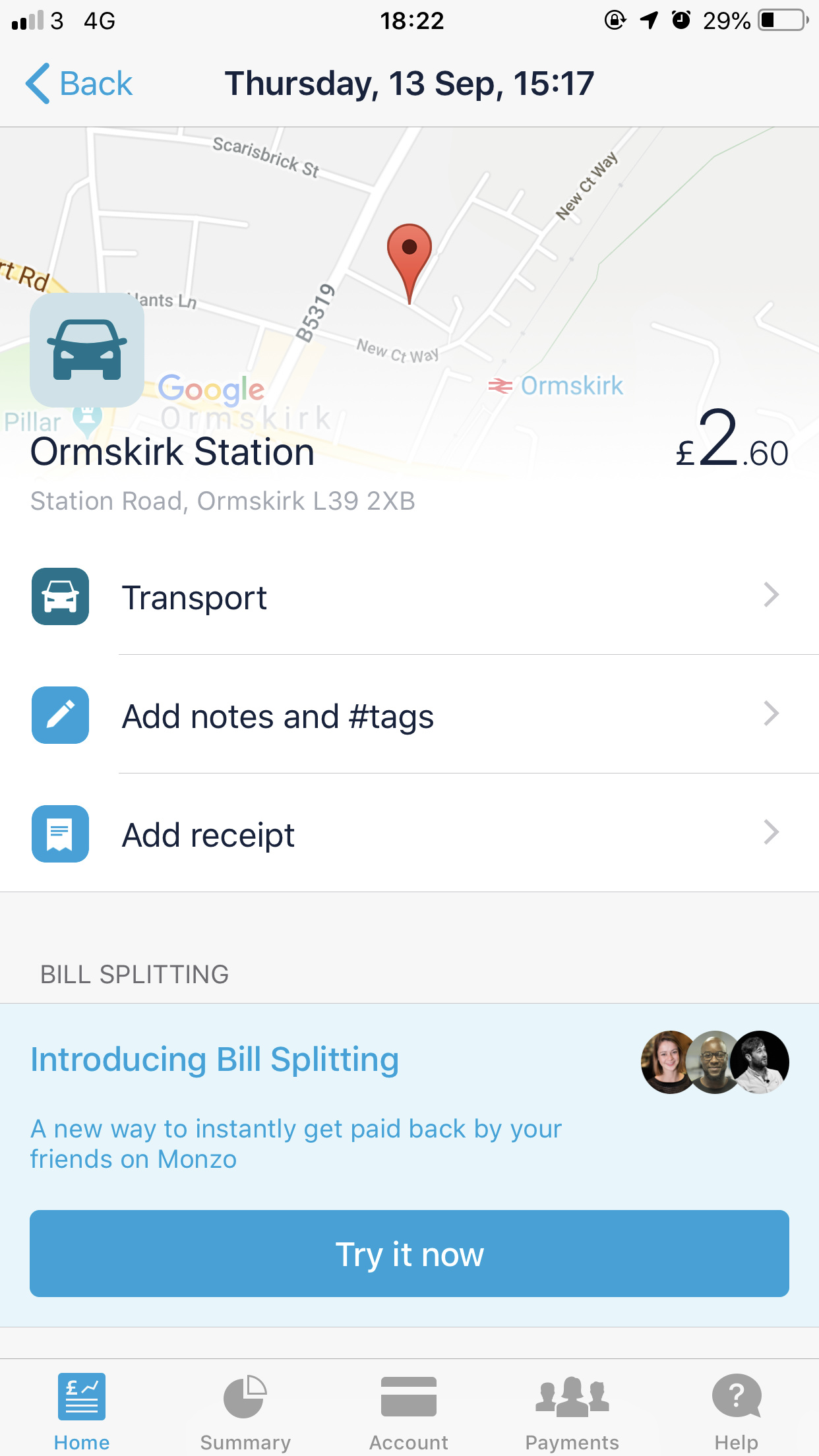