, got friends in London trying to buy a 1 bed flat for 450k, where as in Edinburgh… my 2 bed is up for about half that.

As for castles for 300k? Actual castle or spacious house?

Here she is, Eve: 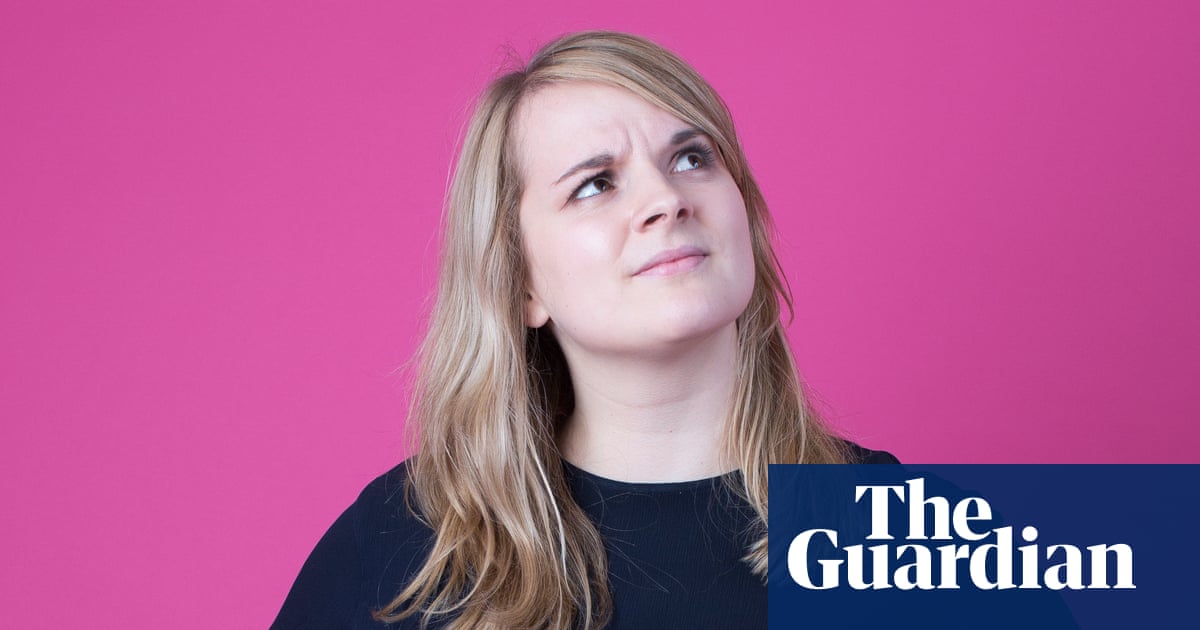 Can you really save for a deposit by ditching coffee and avocado toast? I tried...

What can a spending diary – and advice from Britain’s most famous money-saving expert – reveal about one millennial renter’s life choices?

She’s a buyer too.

I’m a Gen Y living a millennial lifestyle. Such identity crisis. cries in to avocado toast

Nah, that’s work and this thread will be forgotten by tomorrow

So I am generation x according to your Wikipedia thing. But I am 37 and apprantley a millennial don’t feel like one. I am certainly not middle aged.

After rent, heating, electricity, groceries, internet, mobile phone and public transport costs, I am left with a bit over £1,000 each month. Of that, I save about £100 every month. The rest goes on, mostly, coffee, food, alcohol and travel.

Pass me the tiny violin!

Anyone want a holiday ? 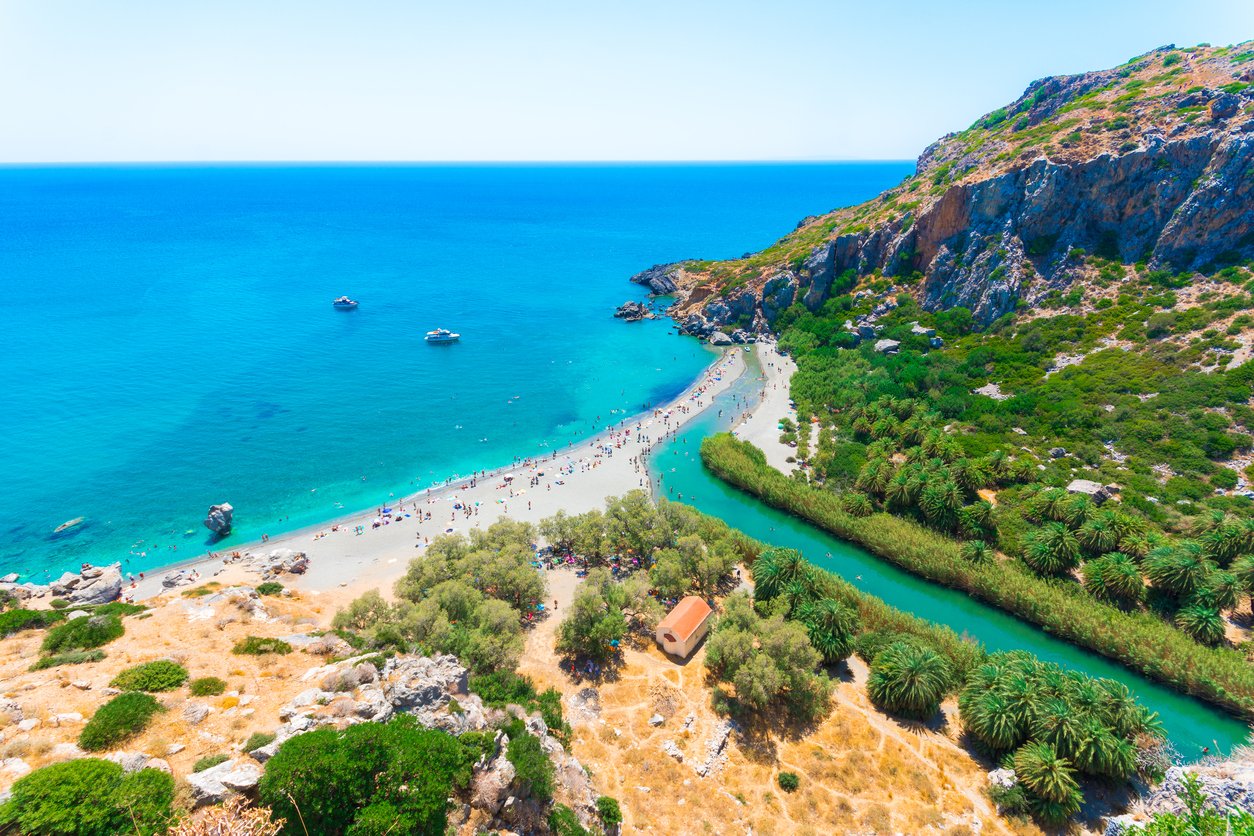 It takes more than adding the words ‘vegan’ and ‘mixologist’ to attract the next generation of holidaymaker, argues Helen Coffey

Why Thomas Cook’s package holidays are a terrible idea

It was a ruin.

Living up to the word today, bought some avocados on the way to work

The irony is that article is in the Indy, a paper so dumbed down I’m surprised it isn’t just one great big Instagram feed by now.

Has anyone mentioned avocados yet? I was eating them regularly in the 80s.

Just so people are clear, the term Millennial is the new word for Generation Y. I never knew I was a millennial until I researched the word

. If you were born in the early 1980’s you can choose Generation X or Y (so whether to be a millennial or not) as there is no precise cut off year.

Google defines it as:

a person reaching young adulthood in the early 21st century.

Wikipedia defines it as:

Millennials, also known as Generation Y or Gen Y , are the generational demographic cohort following Generation X. There are no precise dates for when this cohort starts or ends; demographers and researchers typically use the early 1980s as starting birth years and the mid-1990s to early 2000s as ending birth years.

The other Generations for reference according to Wikipedia:

Generation X or Gen X is the demographic cohort following the baby boomers and preceding the Millennials. There are no precise dates for when Generation X starts or ends. Demographers and researchers typically use birth years ranging from the early-to-mid 1960s to the early 1980s.

Generation Z or Gen Z (also known as the iGeneration, Homeland Generation, Centennials, Generation Sensible, and Post-Millennials) is the demographic cohort after the Millennials (Generation Y). […] There are no precise dates for when this cohort starts or ends, but demographers and researchers typically use the mid-1990s to mid-2000s as starting birth years. At the present time, there is little consensus regarding ending birth years.