It’s been 8 years since Robyn dropped a full length album, and that album, Body Talk, is unquestionably one of the most influential pop records of the last decade, in the sense that you can hear echoes of it in most electronic pop music that’s come since.

Early reviews are already saying the new album, Honey, is a contender for album of the year. 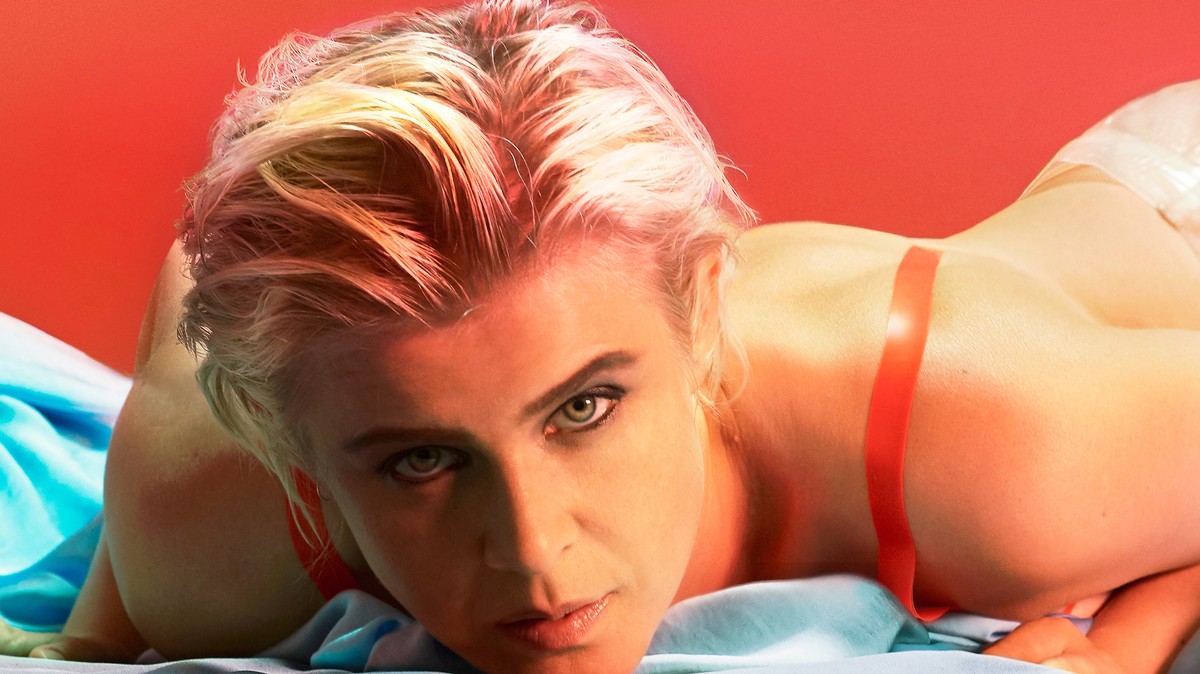 On her first solo record in eight years, Robyn rediscovers herself. 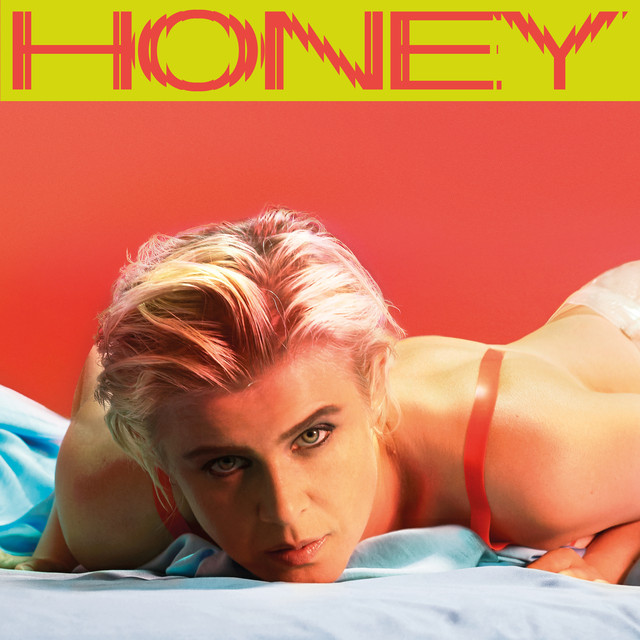 Honey, an album by Robyn on Spotify

I’m just three tracks in and trying to process it all, but it is very, very good so far.

I have a sneaking suspicion that personally, the new album by The 1975 that’s coming out later this month will be my album of the year, because the tracks that have come out so far are incredible, like this one : 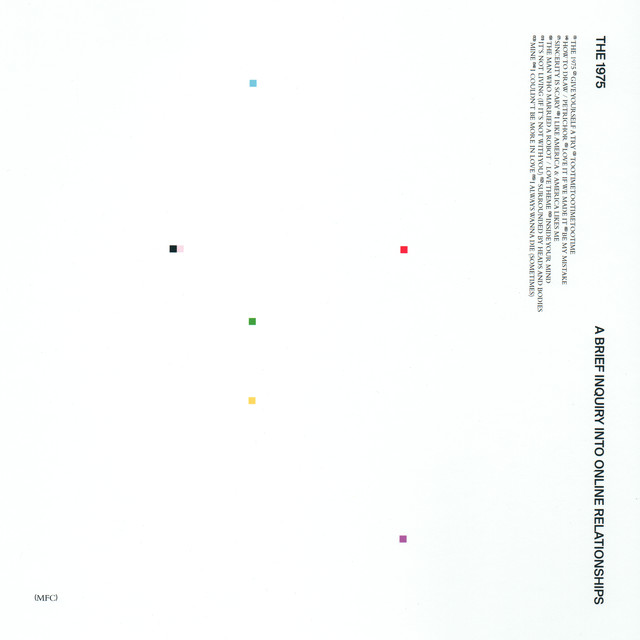 It's Not Living (If It's Not With You)

But we’ll just have to wait and see how the album holds up.

What new music have you been listening to recently?

I’ve been catching up with Wardruna, some fantastic music there. Especially Helvegen guest featuring Aurora, check it out on YouTube, soulful stuff.

Didn’t have you down as a Robyn fan, @simonb

I posted this to another thread but Zezi Ifore has a mad radar for hot new pan African shiz, and she has impeccable chat on her Palm Wine Club spot on NTS… 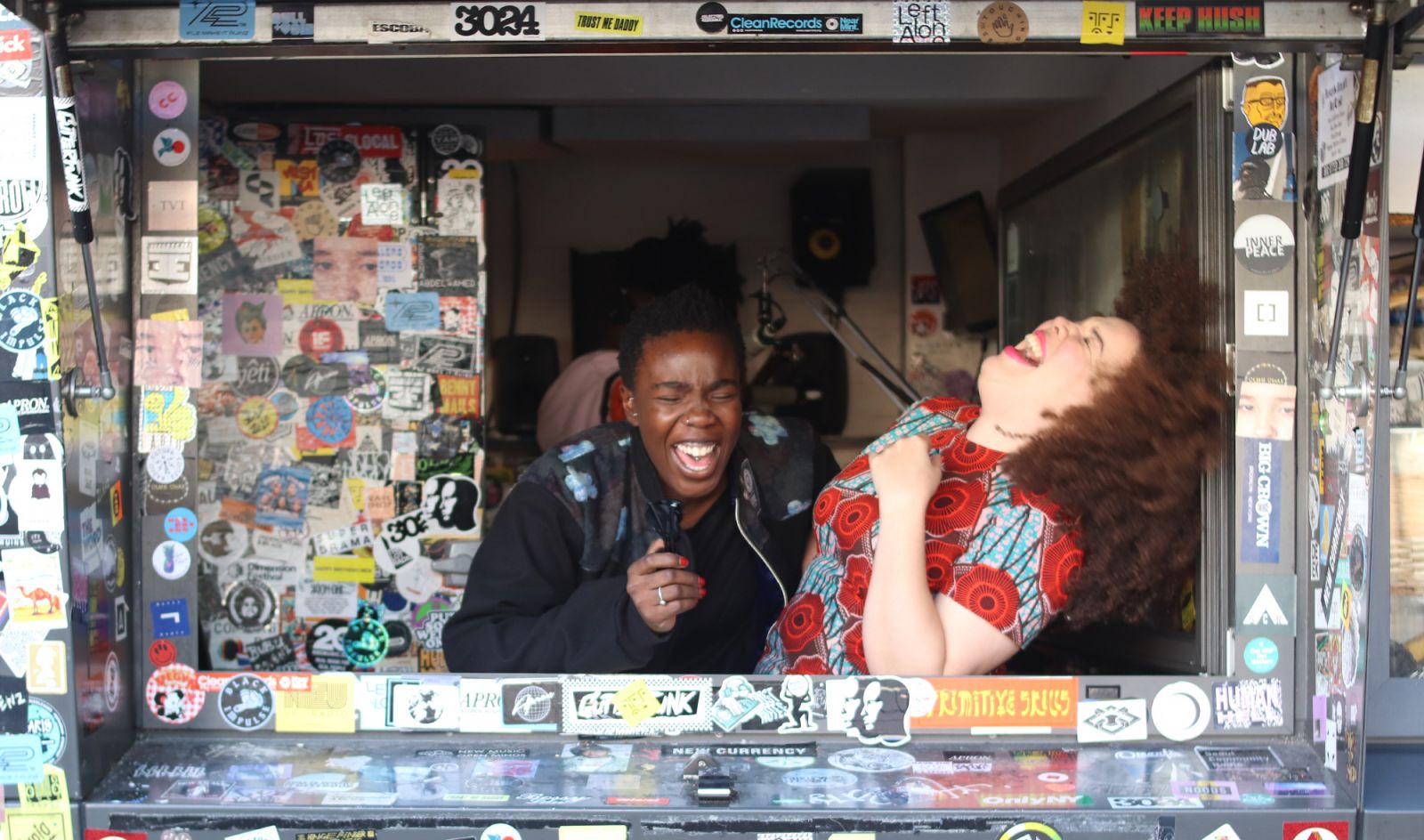 Playing Afrobeats, Talk. A monthly foray into the sweetest sounds of afrobeats and hip-hop, with a sprinkling of soul, a few dashes of RnB and a slug of dancehall.

The Guardian recently did a “long read” on Robyn - “How Robyn transformed pop”. 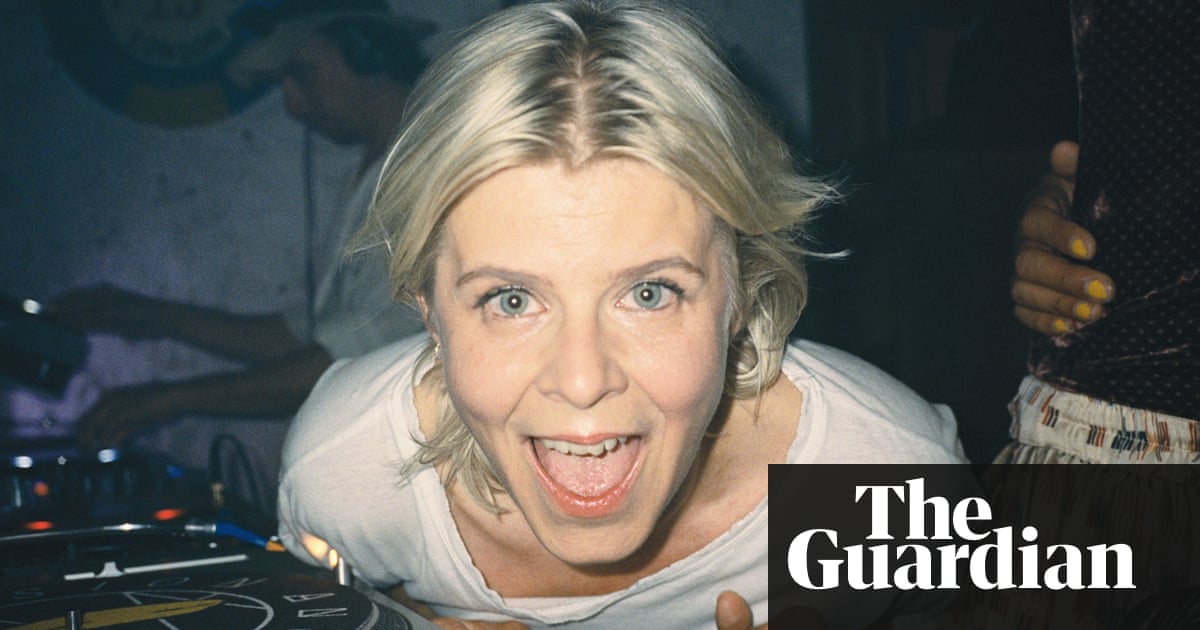 After almost a decade away, Robyn is about to release a new album. Laura Snapes examines her seismic cultural impact

Hope that link works. I clearly need to be listening on Spotify.

What I love about The 1975 is you NEVER know what their latest single/album is going to sound like. It’s so exciting. Makes them a great band to see live - it’ll be my 4th time at the O2 in Jan! No Rome has some great stuff out too.

It’ll be my 4th time as well! The first time I saw them was actually in a tiny venue before “Chocolate” even came out. Then the second time in a medium sized venue, then around a year later they were playing arenas. Amazing to literally see them becoming more and more successful like that.

Hah yep, sounds similar to me. I saw them at the itunes festival supporting bastille (lol), then at the o2 in Bristol when I actually met them walking up from brewdog, and then in Swindon in a leisure center (so weird but great gig), and then this next time! Seeing the production and stage improvements each year is really cool to see!

Anyone listened to The Prodigy’s new album yet? 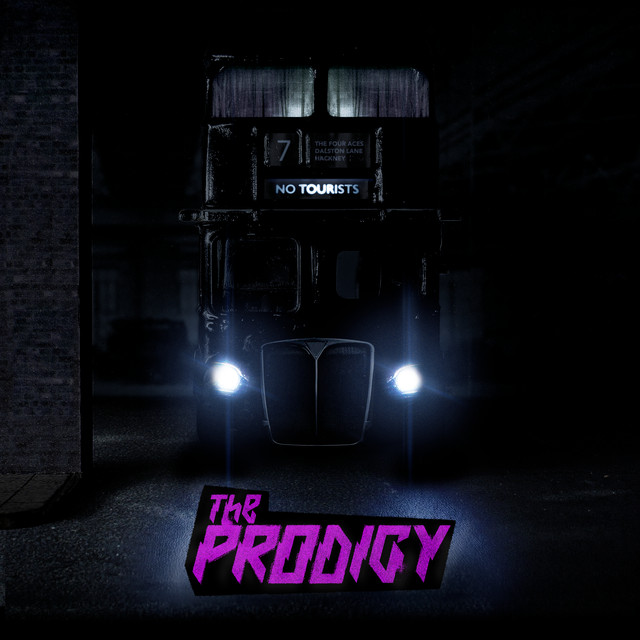 No Tourists, an album by The Prodigy on Spotify