The future of apple tv

Interesting move… is the Apple TV on the way out? 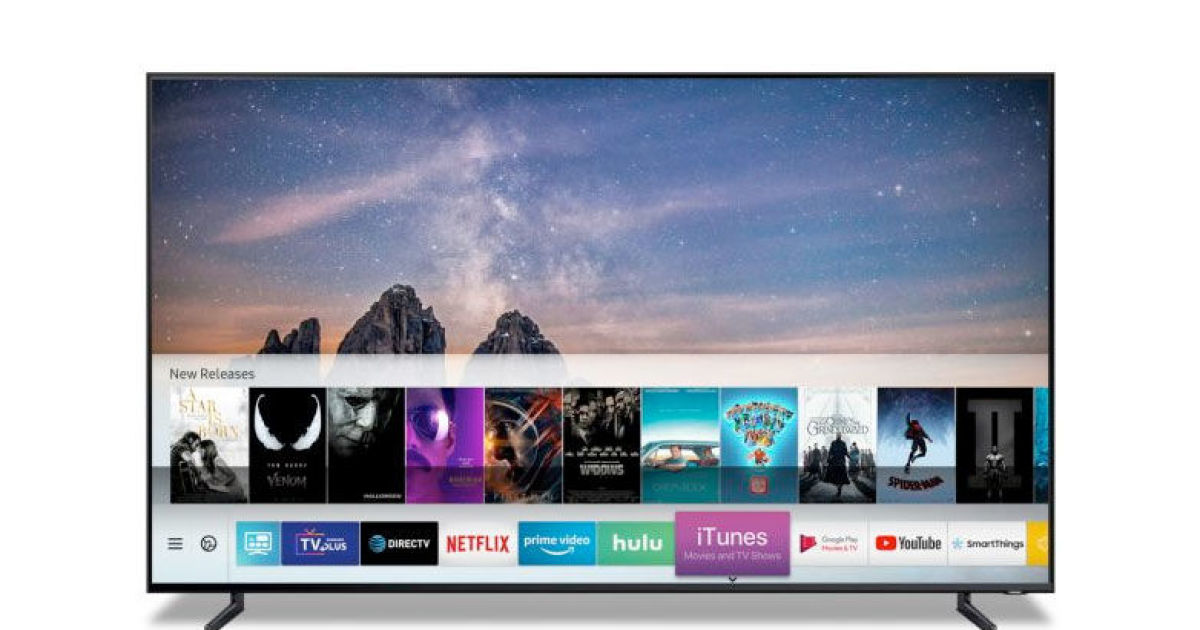 Apple needs to be in the same places as Netflix.

Should Apple introduce a lower tier of Apple TV sans all the storage? Yes. The storage was there with the idea people were going to game on it and that hasn’t really happened.

Should Apple put iTunes and there other services on more devices? Also yes.

With their Netflix style streaming service rumoured to be released this year. They need to get that on as many TVs as possible.

For the TV service, obviously it makes sense for other products to support air play so a customer doesn’t require an Apple TV to watch their content, particularly with its price tag. I’m not sure how I feel about yet another service though. Competition is great but personally I’m only willing to stick to one service at a time (currently Netflix) so it would simply be down to content available that decides if I swap between providers.

As for the ATV itself, unless something changes or it starts getting more traction in terms of apps available, i’d say it’s possible we see it declining, particularly with other products supporting air play. I’ve been an advocate of the Apple TV since it first came out. I use it primarily for Plex, Netflix, YouTube, catch-up TV and streaming any content from my iPhone. I’ve always felt it was responsive and the UI was simple. I had tried Smart TV’s previously and found them slow and clunky.

This has all changed however since I purchased a new Sony Bravia about a week ago. It’s running Android and after a few hours of playing about, I actually find it does everything I want on the Apple TV and with a similar user experience as the ATV apps. My only issue with watching media is the lack of being able to scrub through content that is playing which I can do easily on the ATV (although it may be possible and I just haven’t figured it out yet). All in all it begs the question of why I should stick with an Apple TV for my use case.

Its all about their new Netflix/Amazon Prime competitor which they have been developing for the last couple of years. The problem they have is that being just on Apple devices won’t be enough - it needs to be cross platform, just as Netflix is.

We have already seen the start of that journey with Apple Music on the Echo/Alexa.

The second part, now that iPhone sales are plateauing, they need to maximise services revenue.

The storage was there with the idea people were going to game on it and that hasn’t really happened.

Yeah, can see the appeal of storage if you live in an area with a crappy broadband area to download films onto… but generally not needed for the majority.

I use it primarily for Plex, Netflix, YouTube, catch-up TV and streaming any content from my iPhone. I’ve always felt it was responsive and the UI was simple. I had tried Smart TV’s previously and found them slow and clunky.

Same here, went through trying the fire stick, Roku and eventually bought an Apple TV… should have bought it sooner, best box I’ve bought… so much so… bought 2 (so far)

Yes but you can’t download films onto the device, only stream.

That’s true now, but I had the original Apple TV and I found the download option was quite tip top.

I had an (original, I think) Apple TV device and found it completely pointless. There was nothing that I wanted that I couldn’t get through my TV itself, or through the connected Chromecast. Gave it a try for a while, but ended up putting it back in a box and chucking it into a corner somewhere because (see above) it ended up being an effective waste of an HDMI connection.

Granted, it might be of more utility to people prepared to pay the Apple store for things - but I’m not.

, the older device has no storage think its 1st/2n gen, that is now in our bedroom with the old HD tv.

Didn’t know about apples on streaming service will have to look that up.

Disney are upgrading/changing their streaming service so ALL marvel content will be removed from Netflix when fully launched.

ATV also aiming to get satalie/cable to run through those boxes and with sky planning on ditching satalite dishes soon and going through broadband sky could be 1st company to join in especially since Comcast bought Sky.