Starling Bank - Will you join and how will it affect Monzo?

I received a Starling card today, I must say it looks professional. Putting it next to the Monzo card it makes the Monzo design look rather childish to me, but then I’ve never liked the orange cards.

I was able to send some money to it with an account number and sort code, but I haven’t spent any money on it yet so I can’t make any meaningful comparisons to Monzo. I must admit, I’m looking forward to being able to spend money without people remarking on how bright the card is.I’ll post again once I’ve used it a bit.

Used my Starling card for the first time today. Yes, I was taken by its appearance - classy.

Same, so far so good. Seems a bit more grown up than Monzo judging on card appearance and the style of push notifications.

Once Monzo’s current account is live, the choice between them may, for some at least, be around whether Monzo retains the cheaper FX facility.

Fortunately we’ve got no reason to believe that they won’t.

But assuming that Starling don’t change their fees for foreign transactions / ATM withdrawals, that won’t be something that distinguishes Monzo from Starling, as Starling’s fees are the same (there aren’t any) -

Screenshot taken from this page.

Ah, thanks for that. I hadn’t grasped that the preferential rate thing was
just that - a function of Mastercard and not a feature of particular
company. So any Mastercard used abroad can benefit as do Monzo, Revolut and
Starling?

Ah, thanks for that. I hadn’t grasped that the preferential rate thing was just that - a function of Mastercard and not a feature of particular
company.

Yes it’s simply the outcome of the issuer (aka Monzo) deciding not to add fees on top of the exchange rate that MasterCard offers.

To be pedantic, Revolut get to their rate via slightly different means but the outcome is essentially the same.

Edit - The above link to details about Revout’s currency conversion was added after I posted this.

edit to make clear which part i was responding to!:

So any Mastercard used abroad can benefit as do Monzo, Revolut and
Starling?

Unfortunately not - most banks choose to add a fee on top of mastercards exchange rate - some specialist cards (e.g. Halifax clarity) and the new banks (Monzo, Starling, Revolut) are not adding fees on.

I believe the banks actually have to pay some fee themselves to mastercard for foreign transactions - the banks above are currently absorbing this themselves. Its much lower on card payment than it is for ATM withdrawal (which Tom has mentioned a few times as being expensive for the running of Monzo and that they would prefer if people use the card abroad primarily for payment)

And just to be even clearer, if I use a mastercard and visa debit to withdraw from a foreign ATM the mastercard rate would be lower?

To be pedantic, Revolut get to their rate via slightly different means but the outcome is essentially the same.

I wasn’t aware of this - how do Revolut get their rate if not from the normal Mastercard exchange rate?

Got it. Thankyou for that.

Only for ATM withdrawals -

Monzo's Tom Blomfield on cutting the crap from financial services

I’ve said before that I think FX will tend towards zero cost to the consumer over time, and I still believe that. There’s very little inherent cost in it, and the large banks are ripping off customers.

The exception is foreign ATM withdrawals, which cost Monzo around 2.5% for any withdrawal outside of the EU.

As far as I know, all of the challengers we’ve mentioned only issue MasterCard cards. But if they did offer a Visa card, it would simply come down to who offered the issuer the best FX rate - I don’t which of the two do unfortunately.

“If you’re choosing a card, remember that Mastercard’s exchange rate almost always beats Visa’s rate, so factor this in when making your decision.”

“The rate you’ll get is set by Mastercard, which you can check here – it tends to be slightly better than Visa’s & Amex’s rate.” 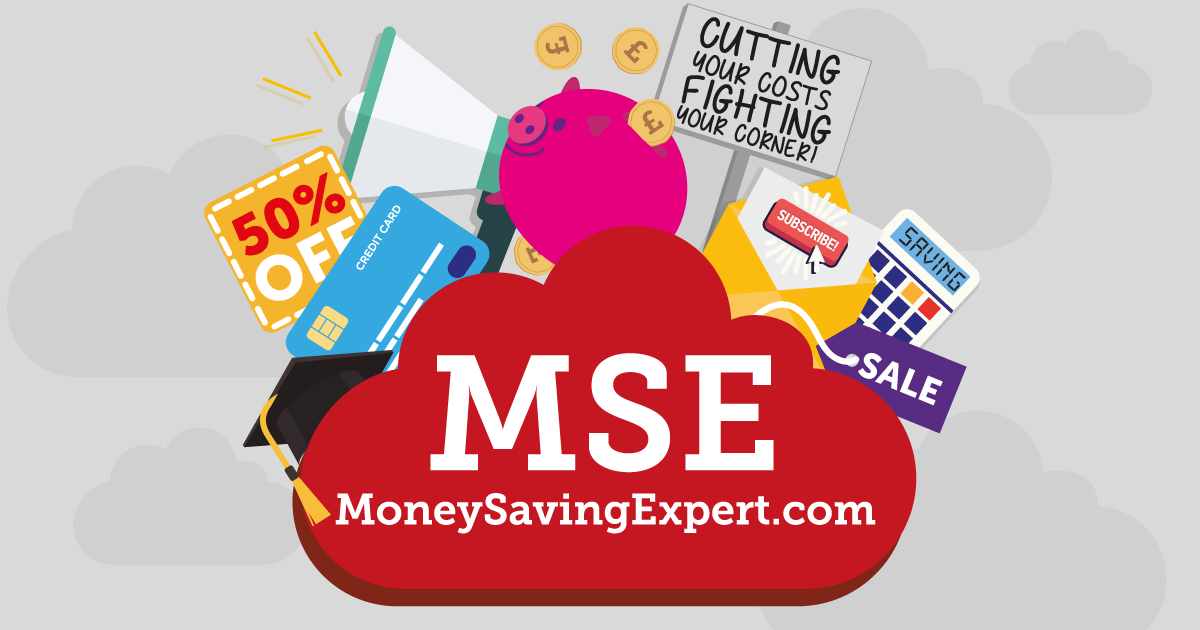 Going abroad, or spending on foreign websites? You can save £100s by using specialist travel cards for near-perfect exchange rates.

The only new fintech I am aware of with Visa Debit cards are moving over to MasterCard Debit cards so all (UK and European) challenger banks will be with this card scheme except one with Mæstro.

to view the full post, with links to more information.

I know that Revolut have partnered with CurrencyCloud & it looks like their Conversion Cloud product, enables the conversion of “30 currencies at wholesale rates” in “real-time”.

Although this topic has aired before, this is a good summary of the rates issue. Thanks chaps.

Not possible to compare at the moment. But Starling offers me more. I can pay bills by Direct Debit… add Starling card to use with PayPal and more. Monzo is very limited at the moment. So will be able to compare later when Monzo will offer full bank account.
About card colours… Monzo - 18-37 years, Starling - 30-110 :))
I really can’t imagine myself after turning 40 with Monzo coral card

9 posts were merged into an existing topic: Starling Feedback

Now that Starling have launched their current accounts, please share your feedback in this topic

If you have spotted bugs, please report those to Starling directly