I’m sure nobody will be shocked by mine 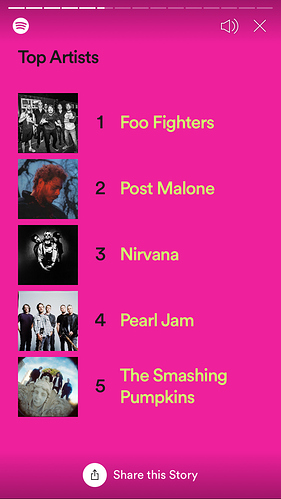 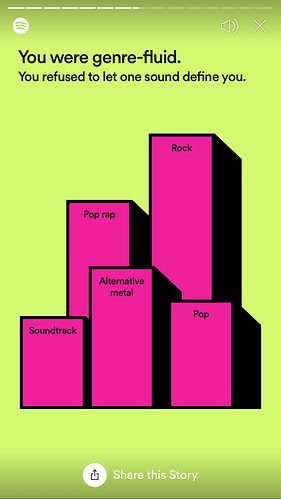 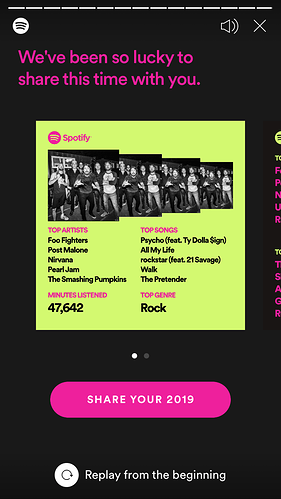 I assume Foo Fighters are only above Nirvana because they now have a significantly larger catalogue?

With all due respect to Dave as a drummer, I’ve always thought there was a good reason Kurt wrote all the songs

I’ll admit that the first Foo album was pretty decent, but I haven’t been able get through a FF album since

Funny enough i didnt really get into the first Foo album, it was a bit too pop. There were a few good tracks. But yeah, with the amount of albums theyve done now even putting 3 per album on my play list soon adds up

he did it best

Just counted and All Apologies used all 27 times

Prince covered “Best of You” during his Superbowl performance so I have an attachment to that song. I believe it was his cheeky response to the Foos doing a cover of his “Darling Nikki” at some point.

I’d never hate on Dave as a drummer, he’s incredible - really brought life to some of my favorite albums - he played a lot on Nine Inch Nails “With Teeth” record and of course Queens Of The Stone Age - “Songs For The Deaf” which IMO is their best album.

Just counted and All Apologies used all 27 times

Was fully expecting “Grandma take me home” to be the counter argument, that must have been used a heck of a lot of times

Prince covered “Best of You” during his Superbowl performance

Truly, all roads do lead to Prince

and of course Queens Of The Stone Age

No One Knows would be in my Top 10 Best Songs Ever, I’m sure.

Was fully expecting “Grandma take me home” to be the counter argument, that must have been used a heck of a lot of times

i try and forget that song exists

Not at all surprised by any of this, I saw P!NK live this year so went on a bigger music binge of her catalogue than usual 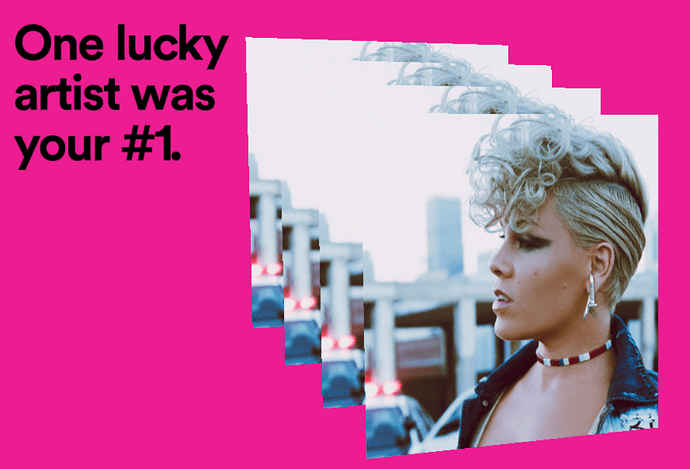 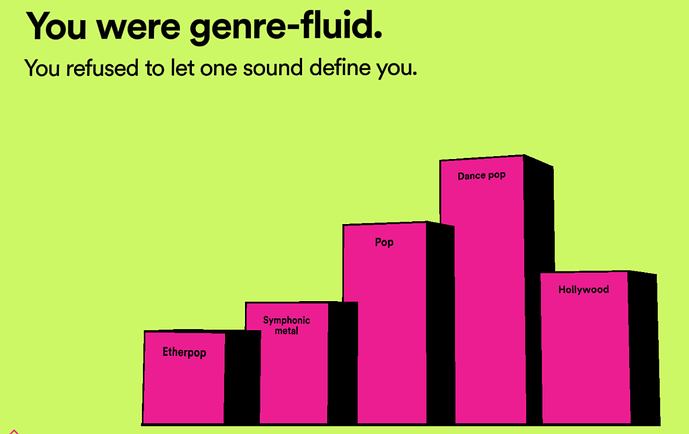 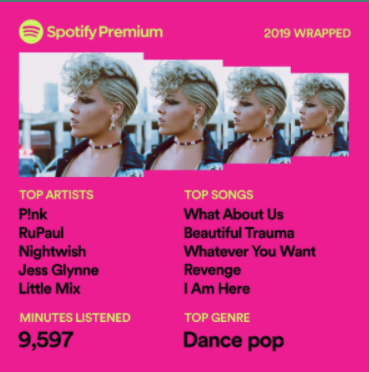 On a one man mission to bring What’s Up back to the charts.

What’s Up back to the charts.

As in 4 Non Blondes?

Haha why not I’ll join in

Initially confused by the picture for your artist of the decade, until I noticed the ‘s’.

Haha easy to get confused by so I’m not surprised.