We have Helpucover for our rabbit and Petplan for our cat.

we’ve claimed on this once for emergency care which was really easy, and they were really sympathetic when our 2nd bun died.

not claimed in this so far, but it was recommended by my sister who has had it for a few cats over the years and highly recommended them.

I haven’t looked at insuring elsewhere for our bun as he’s 7 years old so most places wouldn’t take him on now, and I’m happy sticking with petplan for the time being but might shop around in future.

for our Cocker Spaniel

for both the Leopard Gecko and Bearded Dragon

for the Russian Dwarf Hamster

Not claimed on any yet in the last 5 years of them being active.

We use pet plan for our cat.

I looked at these guys some time ago that used to cover pre-existing conditions: 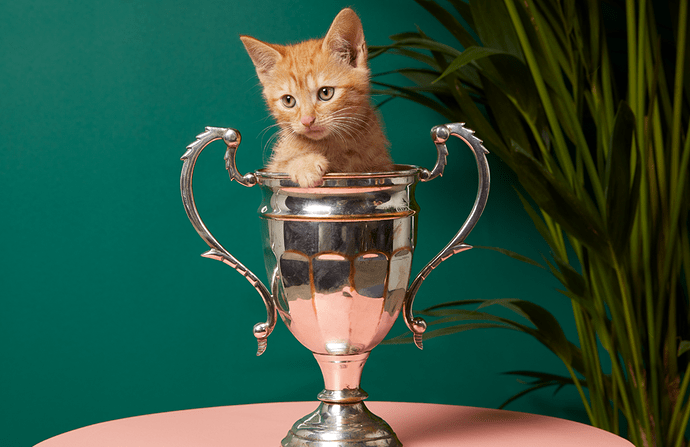 Voted Pet Insurance Provider Of The Year At The 2022 Moneyfacts Consumer Awards. ManyPets Pet Insurance For Cats & Dogs. With Over 23,000 5* Reviews.

Now they say “conditions that ended 2 years ago are covered”. My cat has FIV so have had issues with insurance for him because of it

We had done research ahead of his arrival from Greece and they were one of only two that cover treatment for a condition called leishmaniasis which can be passed on by sandfly bites and then lie dormant for years. We’d also done some research on what fairly common vet bills cost. We put him on a “lifetime plan” and covered him for £15k/yr. They have a relatively short two week “blackout period” where you can’t claim at all, so we started his policy before he travelled.

Just before christmas he developed an extremely serious case of what they 99.8% believe to be a breakthrough infection of leptospirosis (there are many variants, vaccinations which only cover the most common couple are not always perfect, etc) and required two vet trips followed by 8 nights in intensive care, and I think 3 follow up outpatient bloods coming up to around £10k all in. They have covered the lot (minus the excess) without a single query, paying out in around a month with them contacting the vet/hospital to gather everything. I know that for simpler claims where the bill has been supplied to them alongside the claim, they have paid the next day.

I think that’s their standard policy, which is much better than everyone else who will exclude anything related to your dogs legs if they hurt one as a puppy, making things like arthritis in old age pre-existing so they can wriggle out of it.

They do also offer policies that cover pre existing conditions from day 1, but they cost a lot more, and depending on your pets age, could involve premiums costing more than your coverage so wouldn’t be good value, in which case they wouldn’t offer it to you.

Revolut seem to offer pet insurance via their app

This is what prompted me to go looking around at the various insurtech offers. You’d probably like Waggel’s approach. But the big thing to watch out for with switching is pre existing conditions. None of the others will cover any and they can be as far stretching as a simple note of a shared symptom for a completely different diagnosis from a decade ago. Doesn’t matter if your vet tries to argue the case with them, if a symptom is logged anywhere in your vets record, the illness or injury is pre-existing, with the occasional exception. It’s what I like most about ManyPets for those who switch to them.

The best pet insurance isn’t usually the cheapest and you do get what you pay for, so I’d probably stick with ManyPets unless your pet is over 9 and has no pre-existing conditions. The cost at that point would probably render most treatments still unaffordable for most folks.

I had PetPlan for a while with my first FIV+ cat - basically an autoimmune problem, similar to HIV in people.

At some point after paying his premiums for 18 months, which were already quite expensive because FIV, they declined a reasonable claim because “it’s because of FIV”.

They basically said anything but Injury would be rejected, and since FIV cats need to be indoors, the likelihood of a significant injury is much lower.

Max is only 15 month old, we got him at 10 weeks from a rescue and he’s all jabbed, need to get this years done.

He had the snip too, poor kid, they do it so young with cats! Was done before we got him.

That is so young! I think our vet recommended 4 months, so that’s when we had ours done!

Our local vets have their own insurance plans which were far better and cheaper than all the “big brand” ones.

I’ve been with MoreThan for years. We have had five pets insured with them so far and they have covered everything we’ve thrown at them! Biggest claims included £8,000 for emergency kidney surgery for a cat and £4,000 of neuroscans and spinal taps for a dog.

They don’t quibble at all.

BUT (and it’s a big but) the prices have gone up a lot recently. So I am shopping around at next renewal. If you can get a good quote from MoreThan then snap them up!

That’s interesting! Is that a big name vet chain or a local? Or, and there’s one that gets quite clever about it (CVS I think), a big chain operating under the guise of a local?

Something I might look into to see if my local offers it.

Failing that I’ll probably go with Waggel following an exclusion review to determine what will and won’t be covered. Otherwise I’ll stay where I am.

This thread has made me check our cover and we have so little for what we pay compared to others - £17pm for £4k annual cover with an £80 excess. Both ManyPets and Waggel give more annual cover for around the same premium - plus have 24/7 vet cover for emergencies

plus have 24/7 vet cover for emergencies

This is just unlimited access to the first vet app consultations. It’s great, and you can get unlimited access with some other products and services that are not insurance too. It’s a very useful and great thing to have on hand! Would have saved me a small fortune when you’re the overprotective sort in their youth and would take them to the vet for any tiny concern.

You can also pay per consultation too, £24 between 9am and 6pm, and £36 outside of those hours. You might still have to go and see your local vet though, so it’s something I’d only really pay for if I’m concerned and the vets are closed, but free unlimited access as a service is a big selling point and I’d happily pay a bit more per month in premiums for it.

Learn more about them here and which insurers they’re partnered with: 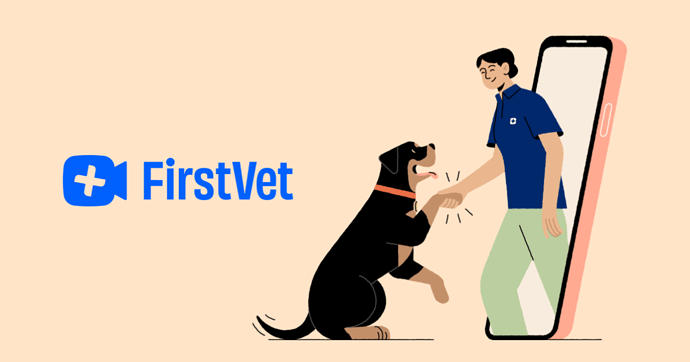 No need to rush off to the local vet – you can book a video call with one of our experienced UK vets instead. You will get help and treatment and if you need it, a referral to the nearest vet clinic. Read more and book your online vet here!

That’s interesting! Is that a big name vet chain or a local?

Local. They have two practices, the other being a couple of towns over.

It’s really good. They cover all their injections, flea and worming, checkups and all those little things that add up too.

I actually went this morning for a health check with our puppy. Didn’t pay a thing and came out with 3 months of flea and worming tablets to last until his next one

I suppose taking a direct debit for a service allows them to know they have a guaranteed income of x amount each month and will most likely make you stick to that vet.

I’m with Pets@Home the older policies before they changed providers.

No point shopping around for myself as we’re getting towards end of life, so no other insurer would cover them due to old age.