Sliiiiiightly off topic, but can anyone recommend a decent pet insurer? We’ve got our renewal coming up from Sainsburys (who I really rate quite highly) but it just wouldn’t be right to not check out the competition

I’m with healthy pets. Never had an issue although I’ve never claimed from them

This is one of those questions that is impossible to answer (in my opinion).

Does best = cheapest? Or does best = easiest to claim money from? It’s never ending!

I use the CoOperative - I found them competitively priced and I’ve had a very easy time claiming from them.

Agreed, I’ve had to claim from Sainsburys before and they were brilliant - no issues whatsoever, so part of me is thinking perhaps it isn’t best to part with them, even with the increase. Then again, even through this forum I’ve been introduced to companies who are smaller, operate better than their competitors all the while being cheaper, as well so it’s worth taking a look imo

Cat or dog? Also - most insurers won’t cover “pre existing conditions”, or if they do, it’s very expensive (certainly for dogs).

Cat. I think we’re in the clear because his condition was urinary crystals (the most common condition male cats can have, apparently) and it’s treated by changing their food to a formula for the rest of their life to keep it at bay.

No pets myself unfortunately - but I’ll ask the team!

We have Tesco Pet insurance, was a good price for the most expensive one and covers a lot of things for my cat. They were also really good when we rang up to ask in detail what they cover etc. All their reviews were 4/5 star so we thought it seemed a good option to go for.

(*Fingers crossed, never needed to use it)

I use https://boughtbymany.com/ each time need to renew, they often get group discounts for certain breeds as they drive enough customers to each insurer.

Defo worth a search, lots of insurance discount codes and special rates

PetPlan every time for me!

When Napoleon dog had cancer, twice, they were nothing but incredible. My vet was also epic, and worked with PetPlan to take a huge hassle out. Cannot recommend them enough, and Clerkenwell Animal Hospital were also fantastic.

Not insuring would have left me about £11000 out of pocket.

When Napoleon dog had cancer, twice, they were nothing but incredible

I’m so sorry to hear about that, but also really glad you got a good experience!

I use https://boughtbymany.com/ each time need to renew, they often get group discounts for certain breeds as they drive enough customers to each insurer.

This is definitely worth a look, thanks!

I’ve been using PetPlan and although I haven’t had to claim yet, they seem pretty decent!

I also use Petplan and have had to claim with them, it was a breeze and mostly went through the Vet!

My cats insurance is due for renewal soon so these are all good shouts! Petplan felt quite expensive but may revisit them!

I am pretty happy with Vetsure.com

I’ve been using PetPlan for my FIV+ cat.

They have an incredible amount of exclusions for an FIV+ cat, it seems like any possible claim will come back with “sorry, that the FIV’s fault”.

He had some problems with his teeth when we adopted him from the shelter (had to have 3 removed), was lead to believe it was covered, but PetPlan required documentation from the adoption shelter. It took us an age to a) find out that they wanted this info, and b) actually get the agency to send it.

They closed the claim automatically after they didn’t receive any info from the shelter, said they would reopen it once they receive it. So far I’ve not been able to get PetPlan to acknowledge that they’ve received it, despite the shelter confirming they’ve had confirmation of it being received. So my claim remains closed and PetPlan haven’t responded yet.

Reminds me I need to bug them again.

So all in all mixed experience.

I think it’s also really important to look at any claims payout statistics an insurer has, if they are available.

There’s also a train of thought that you may save money longer term by saving cash each month for use in the event that your pet requires it. My PetPlan costs £40/m, over the potential life of a cat, that could be upwards of £6k set aside.

Worth consideration in any case.

Also if anyone hears of any great FIV+ insurers would love to hear about them!

Only switched to them in October. Had to claim in February. Even though he probably was unwell before the switch they still paid out the full amount - no quibbles

(I took him to the vet as soon as I thought it needed that attention, but obvs symptoms are around before then)

This is gonna sound weird, but does anyone know a pet insurance with an option for ducks?

I have two Indian Runner Ducks and I was looking around but it feels like that just cats and dogs are considered pets. 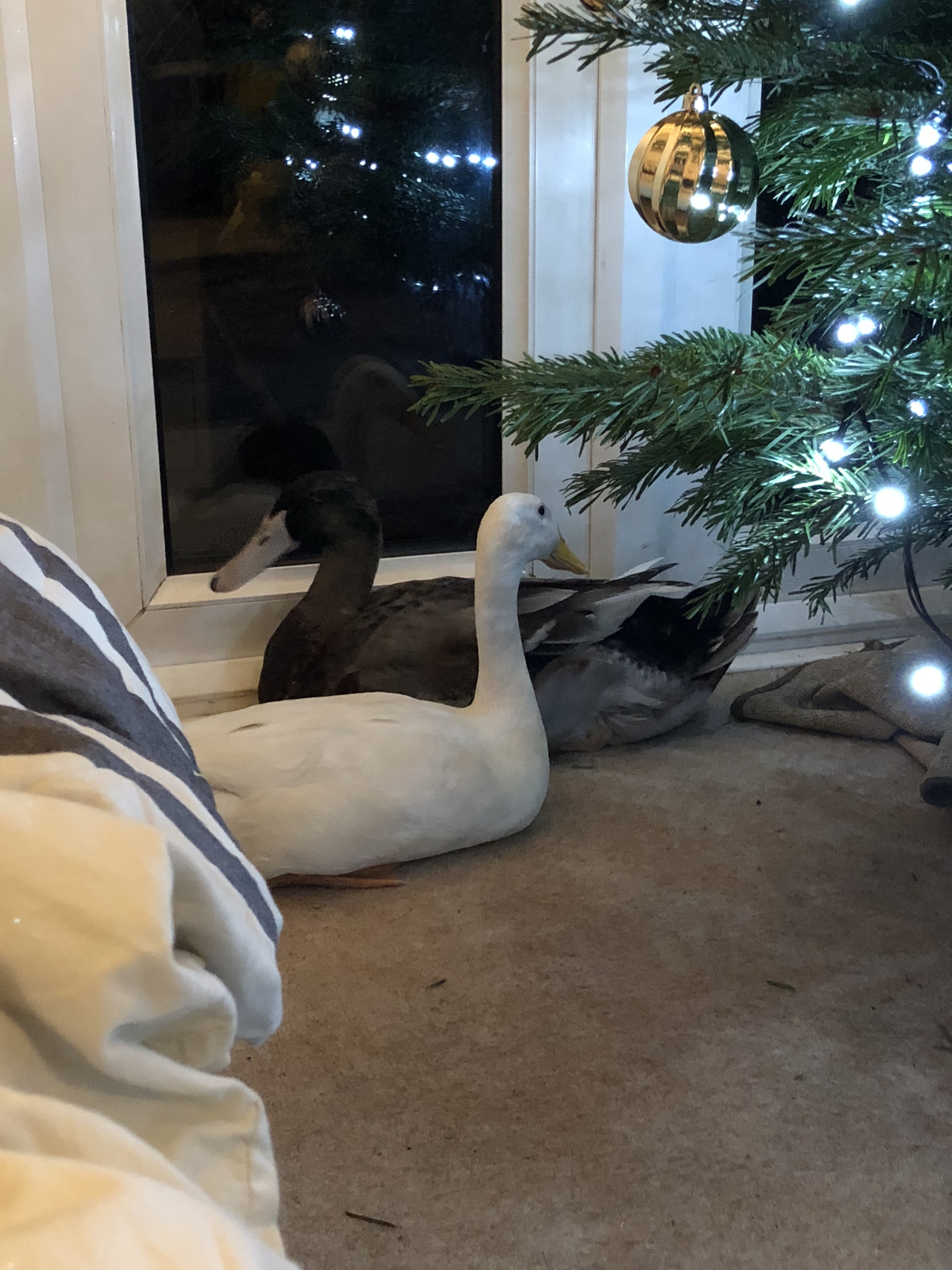 Pet insurance folks! Who’s good in 2022? Particularly in the insurtech space. Since Revolut launched pet insurance it’s had me shopping around a bit.

ManyPets and Waggel seem to still be the most interesting ones. There’s a very new player called Napo but there is so little information about them on their own website. Who’s your insurer? Who’s the best looking one in the insurtech space to you?

For me, I really like Waggel’s approach. Has a very monzo-esque feel about it. But ManyPets put a really customer friendly interesting spin on their approach in terms how how they define things like pre-existing conditions, which is great. But I don’t know how much of that is industry standard stuff with marketing fluff, or what, but I know they have a few fans in this thread already.

We have full protection with manypets/brought by many.

—
Before our last dog passed away we never got the chance to get insurance and she got Cushing’s disease (hyperadrenocorticism) which costed a absolutely fortune and it lead to her passing away. When we got a new puppy a few years later we got the insurance incase something similar happens again but as of yet never had to claim or even take her to the vet other than routine stuff.