Why does steak rhyme with stake and bake, and not with streak and teak?

Seen Been, my favourite actor.

The wind was rough along the lough as the ploughman fought through the snow, and though he hiccoughed and coughed, his work was thorough.

Was this a Sean Bean film? Mind you, a steak bake probably acts better than Sean Bean.

Sean is an Irish name though

And bean is a food.

It’s all about the festive bakes and the pepperoni pizzas

Has Greggs delisted their Sausage Bean and Cheese?

My local has stopped it, seemingly in favour for a bean and cheese wrap which just is not the same.

I bloody hope not! Love a sausage, bean and cheese melt!

I’ll be writing a letter if they do…

I think they have removed it, heard something in store the other day, maybe only for Xmas to cover festive bakes.

Thoughts on what increases? 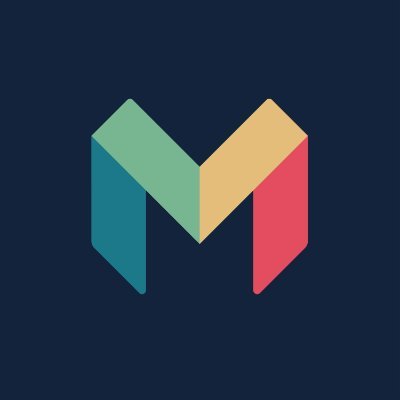 @monzo
Spending on something increases with age. What is it? 🤔 #MonzosVeryImportant2021DataThing https://t.co/41h8S5SQK9 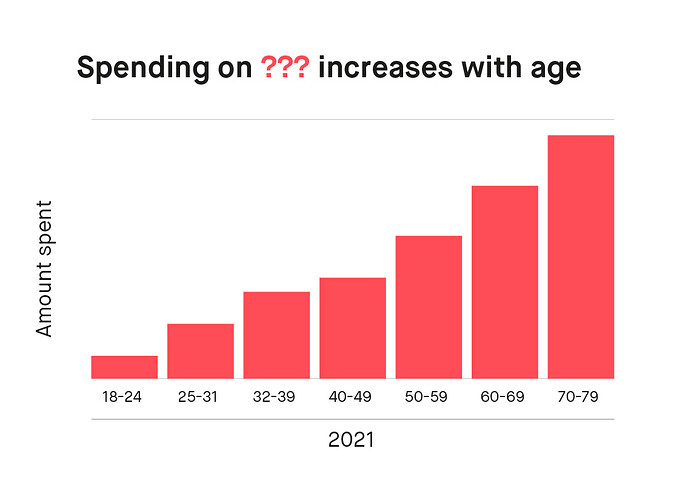 Heating. Oldies love to be warm.

You missed out the mango chicken sandwiches they no longer offer 🤷