Monzo to partner with Transferwise?

The tie-in will likely see TransferWise functionality offered within Monzo’s mobile banking app, courtesy of the TransferWise API. It will give Monzo customers the ability to send money in various supported currencies at the ‘mid market’ rate in addition to TransferWise’s low and transparent fees. 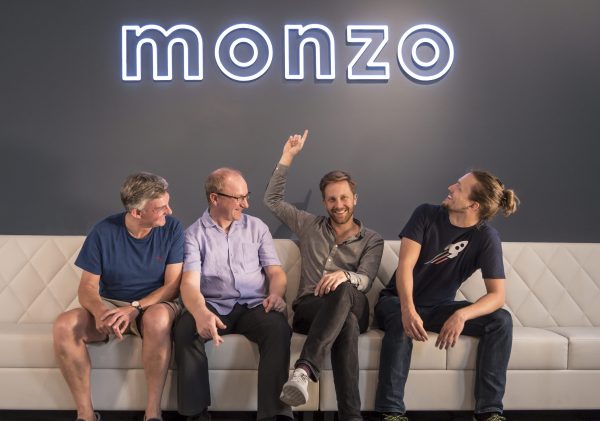 TransferWise’s next partnership could be with U.K. challenger bank Monzo

Hot on the heels of announcing that it has partnered with France’s BPCE Groupe, TransferWise could be about to unveil another partnership with a bank. According to sources, the international money transfer service and European unicorn is working with...

Looks like we know how international transfers will work now then?

It makes sense. If Transferwise have a perfectly well functioning wheel, why bother inventing a new one?

Very true. I’d be interested to know why the starling relationship didn’t materialise

Is there a difference between transferwise and SEPA or is SEPA just the process?

Is there a difference between transferwise and SEPA or is SEPA just the process?

Given the alleged history between Tom, CEO, and Starling, I’m interested to know if Monzo decided to pick up where Starling left of just to spite them

A direct competitor is Starling (previously Bank Possible), which Blomfield helped start before “tensions” led him to venture out on his own, taking three of Starling’s team with him, according to a February report in the FT. One of those is Mondo co-founder and CCO/Head of Product Jason Bates.

Stumbled upon this article in the main one: 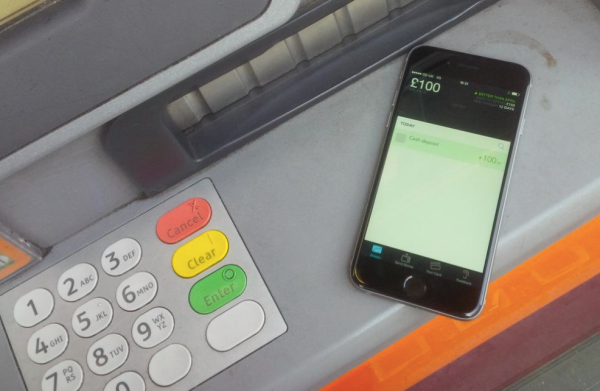 We already knew that GoCardless co-founder Tom Blomfield was working on a new U.K. banking startup, but now, thanks in part to a noisy series of Tweets from investors, developers and the company's own Twitter account, more details have emerged.

SEPA is an organization, the actual process people colloquially refer to as SEPA payments is a SEPA Credit Transfer or SCT. In addition to SCT there is also now SCTinst (which just a near real time version of the pre-existing SCT being gradually rolled out by banks over a few years).

Transferwise is connected to SEPA, SWIFT, BACS, CHAPS, FPS, ACH, BSB, etc. so I would assume payments within the Eurozone are undoubtedly sent via the SEPA network, elsewhere possibly via SWIFT network, but Transferwise are not very transparent on how monies are sent (they give more detail about how money can be received).

It is possible they directly connect to some other national networks in Europe (they have connections to Australian and US banking networks) but I have not seen any evidence of this so far. Though It is something I have long argued fintech banks should do.

SEPA (Single European Payments Area) works in a similar way to BACS (via SCT, acronym for SEPA Credit Transfer I think) or Faster Payments (via SCTinst). So TransferWise offers SEPA, as well as SWIFT for worldwide transfers.

FFS. Which bit of ‘it’s a secret’ didn’t you understand?

The problem with Transferwise is their vague explanations of everything.

If you’re sending money from £ they offer different types of transfers like “Low Cost” transfers and “Fast and Easy” transfers. They say “the speed of your transfer will depend on the type you choose”.

So you end up picking by their speed description instead of actually being told what network it is going via. Perhaps for some countries they pay via a local partner bank, just like Starling do, but they are not clear about what is going on - other than how much is being sent/received and anticipated transfer times (Though often transfers are received earlier than expected).

The problem with Transferwise is their vague explanations of everything.

What’s their explanation of their “mid-market rate”? I ask because I’m unfamiliar with their service given I’ve never used them nor visited their website.

Are folks generally happy to send money at this rate?

"In the world’s currency markets, traders define the rates at which they are willing to “buy” or “sell” a specific currency. The mid-market rate is simply the midpoint between demand and supply for a currency.

That’s as technical as you need to get. The mid-market rate isn’t a secret either. It’s the rate you will find on independent sources such as XE."

At least they don’t rip off the consumer at the weekend with poor rates like Revolut do! Revolut take a bigger cut from their customers on Saturday and Sunday

Are folks generally happy to send money at this rate?

I use Revolut and have never attempted to send a cross-border payment on a weekend, so I have no experience of being charged more but do acknowledge that this has been raised by multiple people.

If this Transferwise partnership development is true, I’ll be looking forward to having another option that I can trust.

Azimo works with partners in 195+ countries
They work with the largest payment companies in the world. In order to transfer your money quickly, they hold funds in most currencies around the world which means that they can send money instantly to 60+ countries! (speed to other countries is depending how fast your recipient’s bank can process, ranging between minutes to a couple of days).

Money from their local partner’s account is sent to your recipient’s bank or a cash pick-up point if you prefer!

The reason for this that if the exchange rate becomes such that is ends up worse than what they offered you, they’d end up losing money. Starling works around this by disabling weekend transfers. Both Starling and Revolut use CurrencyCloud

they hold funds in most currencies around the world

TransferWise does something similar. I’ve read an article which quotes their CEO as saying that they rarely conduct international transfers to cover the needed fubds. Can’t find the source right now though.