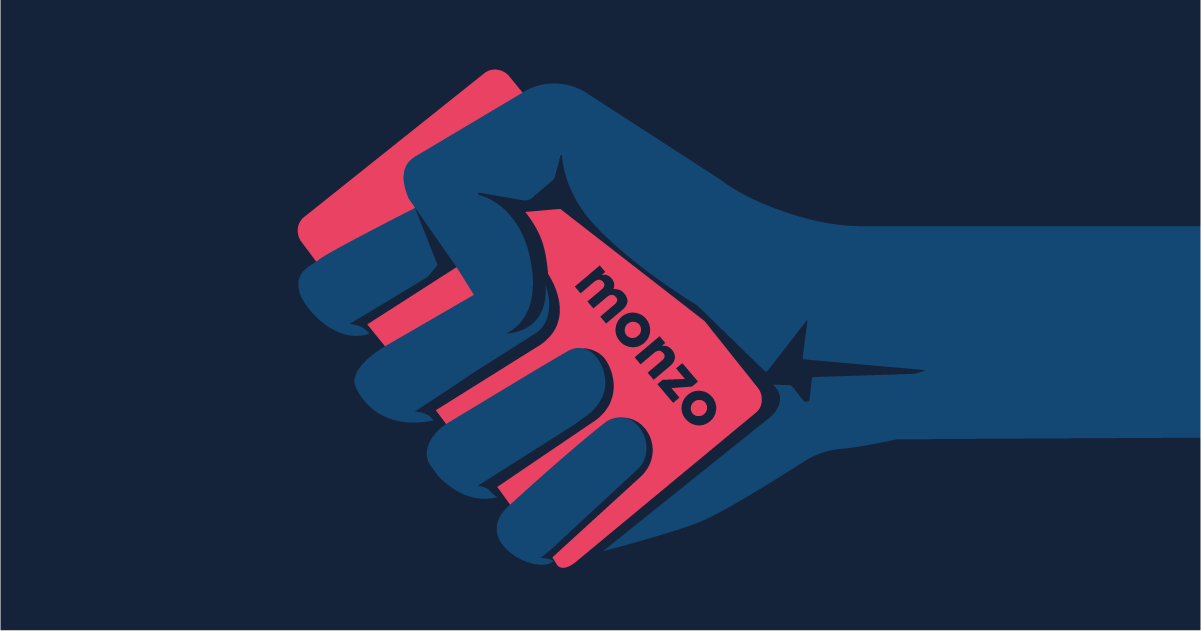 Getting Students On Board

We want to reach more students, so we're launching our Insider program and leaderboard...

smaller sign up fee for specific uni emails - for a limited time - £50 ? we all know how short of money students are ;-(

true its always theirs to spend as soon as they receive the card, but there have been several posts where people are surprised at the “sign up” amount and have to wait until they have sufficient funds , or are afraid its a scam to take their £100 etc - whatever makes it easier to get them using the app is an advantage ?

I don’t know, student budgets are generally pretty tight. £100 would be nearly the entire contents of my other usable bank account right now with my Monzo card not looking much healthier.

I agree , I have used the same reasoning on this forum to other people who were scared, concerned about the £100 initial top up - the 50 quid is still a decent amount of money for an 18 YO to stump up and won’t sit on the card , but to be able to get young, starting out “poor” students is perhaps worth lowering the bar to attract them before Atom, Starling or revolut nick em for life ? Most will go for the “free” overdraft facilities offered by the larger established banks - and then use these funds to top up their cards be it Monzo, Atom, Rev, Starling , if they are interested in controlling their finances - which is how Monzo should be being sold to them as a tool to control your finances .

Monzo needs to be attractive initially to the students to get a feel for controlling their finances in their new life outside their parents home, if you’re not offering railcards or “free” money it needs to be easy to become a Monzonaut

What about current users who are already students. Isn’t there way to include them in the leaderboards? Maybe verify a link through their ac.uk email address?

and .edu for those distance learning

Yeah, I used my personal email and not my .ac.uk one. I just requested to have my email changed though!

Problem is, I’m in my final year so I’d have to change it twice which seems like too much hassle

That’s true, there does need to be some way of verifying students without using an email which will soon be closed.

The bank with no branches , looks like a Monzo branch is coming near you

Monzo - Exeter Branch, Exeter. 195 likes. Monzo is the bank of the future. Download the app to join the banking revolution that's taking the UK by storm.

- great promotional idea for / from Monzo

Copied from the Monzo on Campus web page…

The unis with the most Monzo cards receive rewards

One problem I can see with this @bailey is that, due to the nature of the program, the larger universities hold a huge advantage over the smaller ones. This may discourage many students at those smaller campuses from registering. Shouldn’t it be proportionate to the student count of the campus?

UPDATE:
Answering my own question here

I’ve just seen the leaderboard and it doesn’t look as though any of them are going to reach the student count of even the smallest of universities, so maybe no need to worry. Would be a great problem to have though!

@beningreenjam Yeah - we’ll change it when we get to that stage - soon!

Just got an email advertising student ambassador roles… is this genuine? Can someone at monzo verify?

Monzo called their own card orange?

Looks real dodgy to me!

they were giving out the prepaid cards at mine!