That’s a cynical view, N26 appears to have left because we’re leaving the EU and it would have meant getting a U.K. banking licence. They obviously decided it wasn’t profitable as they were interested in other markets. Before we decided to leave they could open their app to any country in the EU with relativity little cost and no extra banking licenses.

As for Monzo and others making it in the states. There is no doubt it’s a different market, different challenges and some big players in existing market but Monzo are investing in the US so I don’t see why that would be a problem.

N26 appears to have left because we’re leaving the EU and it would have meant getting a U.K. banking licence

N26 left because they realised they couldn’t compete in the U.K. market with their vastly inferior product without pouring tons of cash into it. Brexit was just a get out of jail free card. They have said before that Brexit wouldn’t change their plans, then did a 180

I’m not going to spend lots of time on this but considering they’re successful in other countries and they’re starting in the US, a market probably much more difficult and different than than the UK I doubt it.

Also they already had the software and all the key factors for the UK market, so they could have just grown that quite easily.

I’m not saying market forces in the UK didn’t play a part but I don’t personally believe that was the only factor or the main factor. They did quite well in getting started and up and running, and they’re successful in other countries. 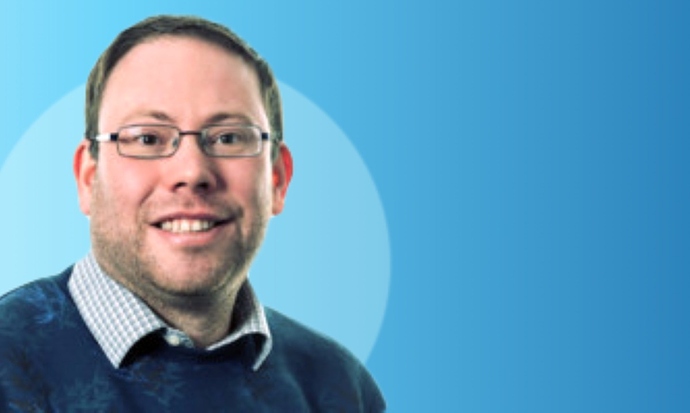 Dave Laramy is set to join the challenger bank next month and brings with him over 17 years of experience.

Despite being on slightly shaky ground, Monzo became the most switched-to current account for the first time ever in Q4 2019 with 20,843 net switches.

I wouldn’t really call it that, seems a bit harsh to me but glad they did acknowledge that achievement

This is from the Financial Times this morning.

Be interesting to see if that is the case

Whilst it’s a difficult climate at the moment, I’d still have thought Monzo would be raising cash at the similar levels to previous raises

The irony of promoting a site which rips off the product of other, legitimate, companies to highlight concern for another struggling company has, presumably, not escaped everyone.

I thought the article was pretty fairly balanced.

I wish they launched Plus to help them reach profitability.

I don’t think it’s a big deal, in reality when these firms go public their valuations will be in line with each other. Right now circumstances are dictating things, N26 and Revolut were very lucky to get through in time.

Monzo surviving is more important than a paper loss on valuation, by the time they go public little will have changed other than slight dillution. It’s a 5% stake at a £1.5bn valuation. Not the end of the world.

if you had had the chance to sell yesterday and today, and you needed to sell. Yeah I can imagine that’d be disappointing, but you never would have been able to, so there’s no point worrying. It’s not a big deal in the long term

If this economy continues to decline as it’s expected, and the markets start pricing reality (which looks pretty terrible) you’ll be glad monzo managed to raise anything at all at a high multiple

If you think about it like this it basically just means monzo sold a 5% stake for £80m instead of c.£125m… so it’s out of pocket £45m on where it could have been… Only VCs that have to record profit and loss on investments will suffer in the short term.

via proxy site to avoid paywall

I think it was Chamath Palihapitiya who said in the current climate that even the best will have to ‘price takers’ and not price makers.

Valuations will come and go, and the long term value of the bank will be seen in 10 years and not now 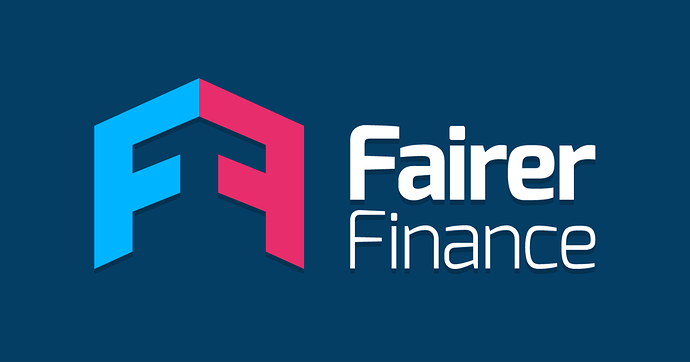 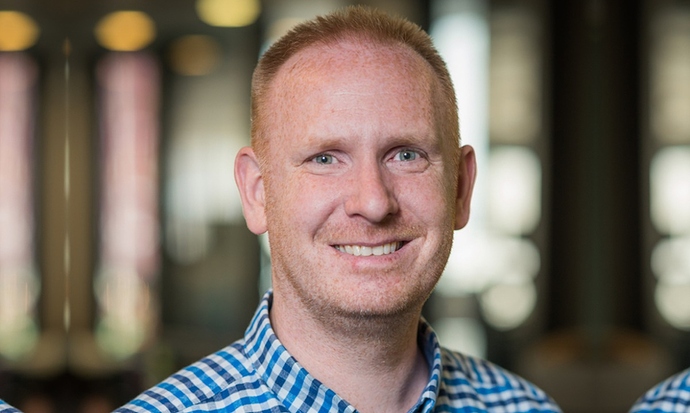 The executive is now chief risk officer at lender Capital On Tap.

I love Monzo but with all the senior management changes in the past 6 months, I do wonder whether their hiring policy was way off or there is some internal obstacle to getting projects done.

To have the head of a revenue generating area of the business leave to an unheard of company within 2 years of joining looks pretty poor form to me.

I love Monzo but with all the senior management changes in the past 6 months, I do wonder whether their hiring policy was way off or there is some internal obstacle to getting projects done.

I think it’s option 3 - as Monzo moves from ‘tech startup’ to ‘big bank’, the type of staff needed are different. My own observation of this changes are that ‘tech oriented’ staff are being replaced by ‘bank oriented’ staff. This is not necessarily a bad thing. Particularly in the case of making money, it reads to me as a shift from “making something work” to “making money out of something.”

I can’t see Tim Trailor’s job history on LinkedIn (as they seem to insist you log in now), but the fact he’s moved to a start-up speaks says to me that he thinks his expertise is best used in getting businesses started (or that’s the aspect of business he most enjoys).