Monzo has teamed up with Investec to launch its first interest-paying savings account exclusively available to current account customers. But is it any good?

Alluded to on First Dates by Melinda Messenger actually…

Didn’t get a glowing review due to competitive interest rates.

Interesting article here about Monzo APIs and the marketplace (and compliments on / differences to the Starling approach): 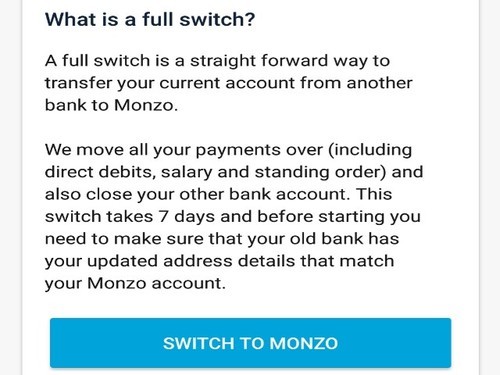 “People are going full Monzo,” said the bank’s founding API engineer, Simon Vans-Colina on the sidelines of Fin42, reacting to the statement that Monzo lacked the edge to become a primary account.

A few weeks old, but Hugo (Head of Design) has been talking: 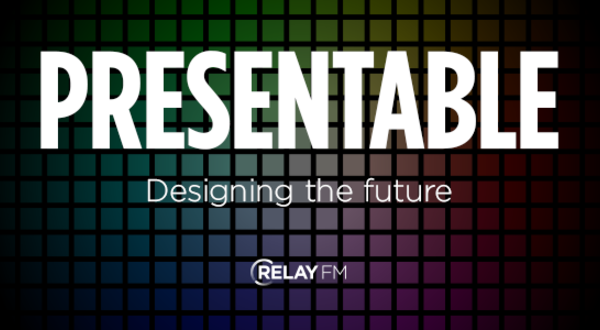 Special guest Hugo Cornejo joins the show. He’s the head of design for the London-based online bank Monzo. We discuss the user experience of people’s money and the importance of design in building trust.

More from Hugo, this time about the origins of the hot coral colour: 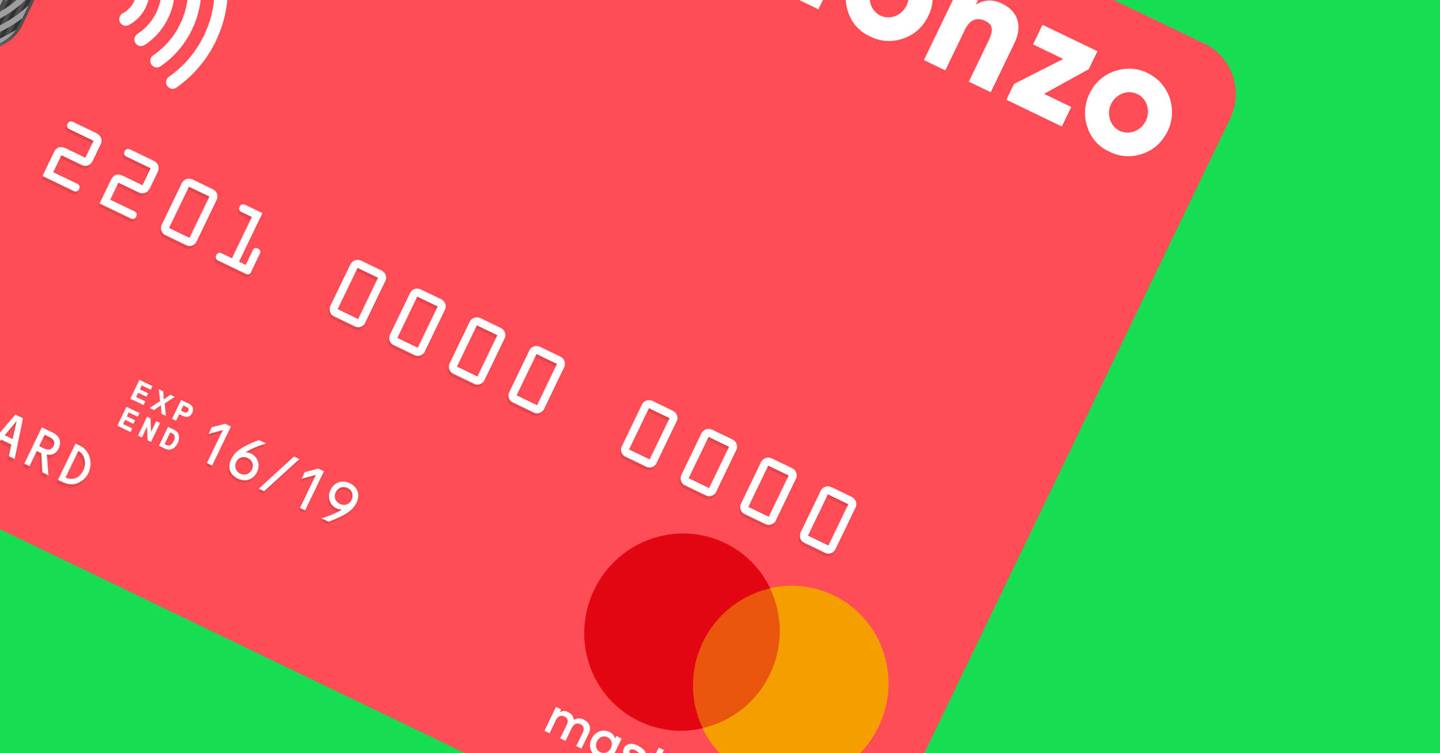 The inside story of Monzo's fluky bright coral bank cards 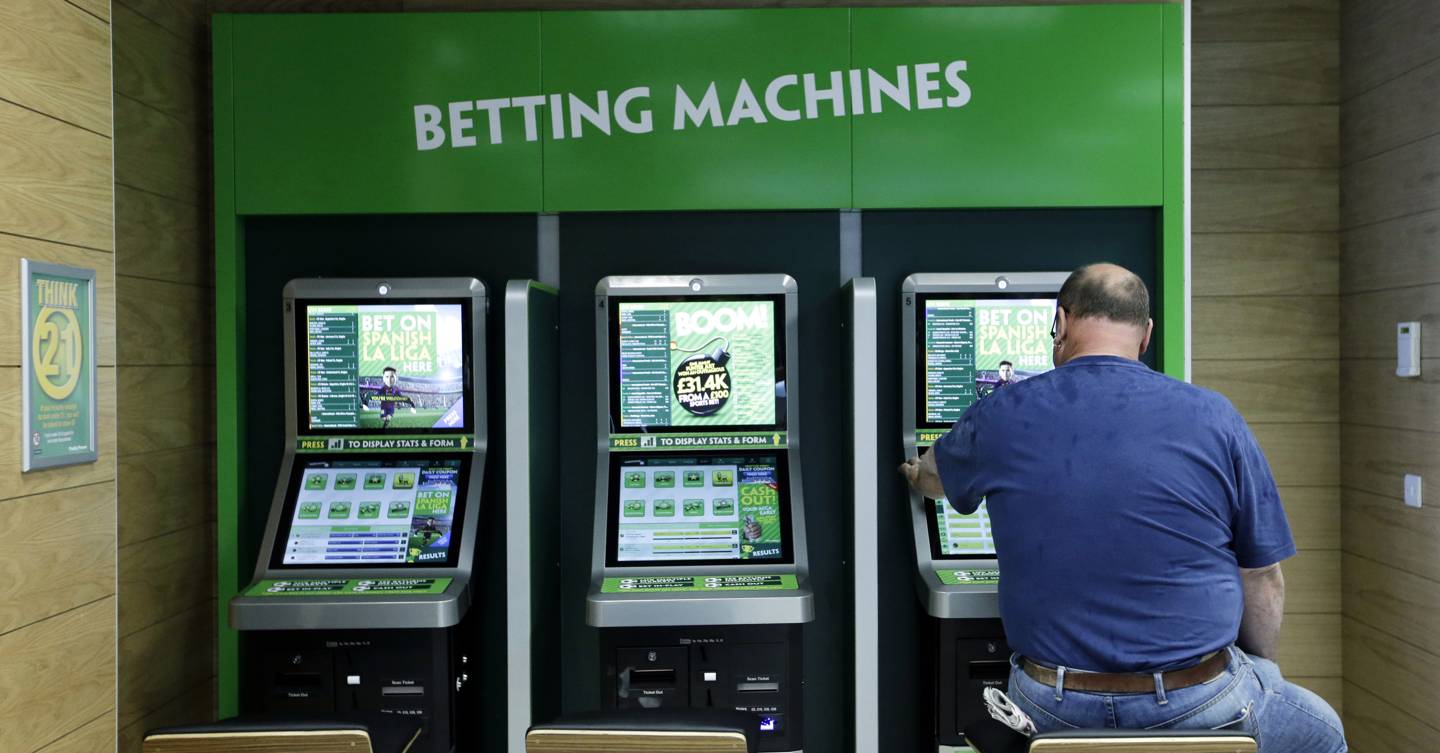 The smartphone apps that will change the way you bank 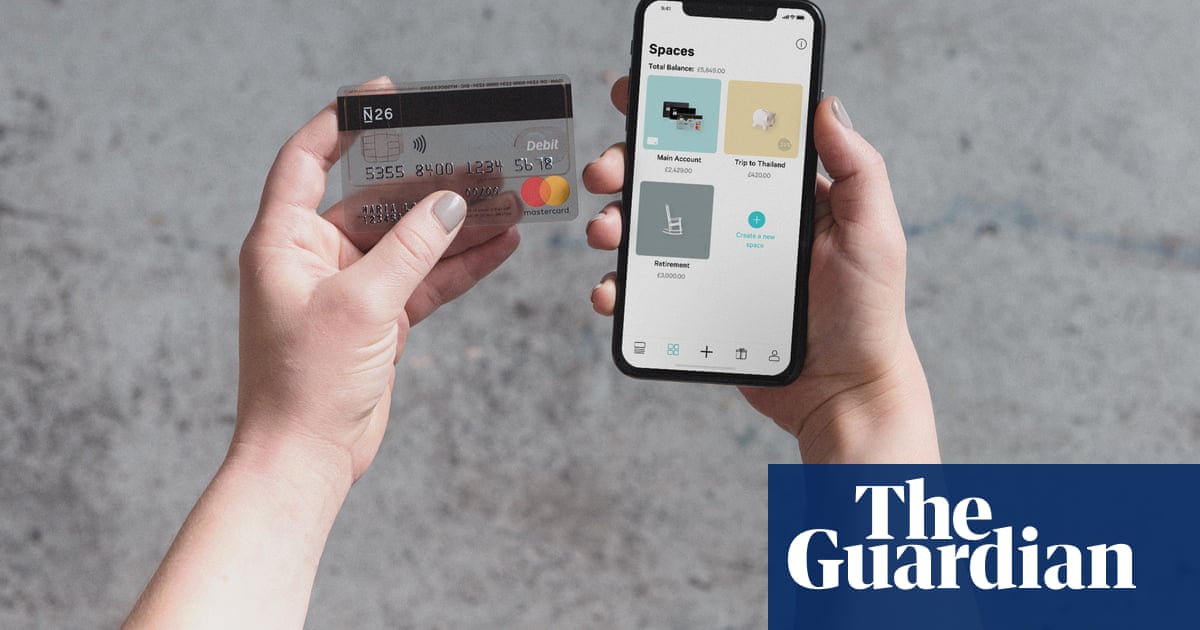 The smartphone apps that will change the way you bank

As N26 makes its UK debut, we look at what you can expect from the new breed of services

Tom in the Telegraph talking about loans for the less advantaged: 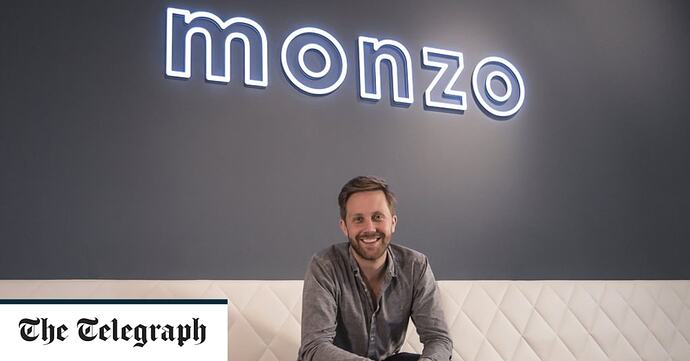 Monzo, the financial technology start-up, is considering launching loans aimed at “the Wonga segment” of the market, its chief executive Tom Blomfield said.

Being discussed in the loans thread:

On high cost loans, i would like to see an option for savers to choose for their savings to fund the riskier loans with potentially a much better return. I’ve always though there was a gap for a socially responsible lending firm who could make good returns and much lower interest rates than the traditional payday loans companies where it was people choosing to take the lending risk. Almost like Betfair for loans.

I think that Chip is looking at this as a next iteration of their product. It’s also the same principle behind Zopa and Ratesetter (more or less).

Interesting idea to focus more on the socially responsible angle though…

Not sure warrants own thread but that’s a great thing to get spoke about on prime time! 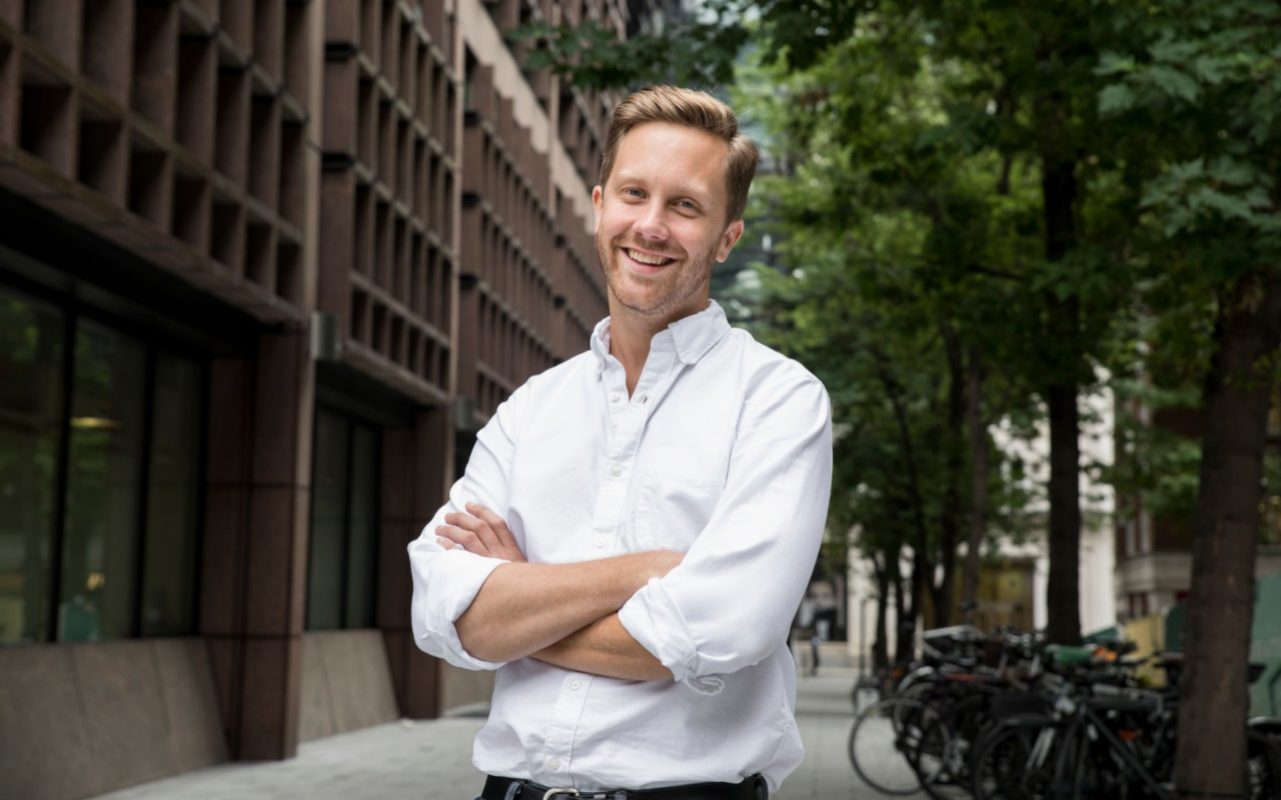 Inside Monzo's ambitious plan to rebuild the bank account

Monzo has grown up a lot since it handed out the first few hundred of its distinctive neon pink, or “hot coral”, cards in December 2015.

Just before the paywall says Monzo has security guards do they really need this?

Any office building in central London has some form of security, surely?

There was a glimpse of them the other day on monzo’s Instagram story. They have a Monzo Security uniform.

They better have hot coral ties and socks

Chip-X is very similar to other P2P platforms mentioned above in many ways. The main difference, however, is that it has access to account history (only available to chip savers) and can be more selective of applications based on that data.

In addition, the money lent to users will come from chip savings accounts, with the majority of any interest going back to the lenders (with a small fee for chip obviously)! 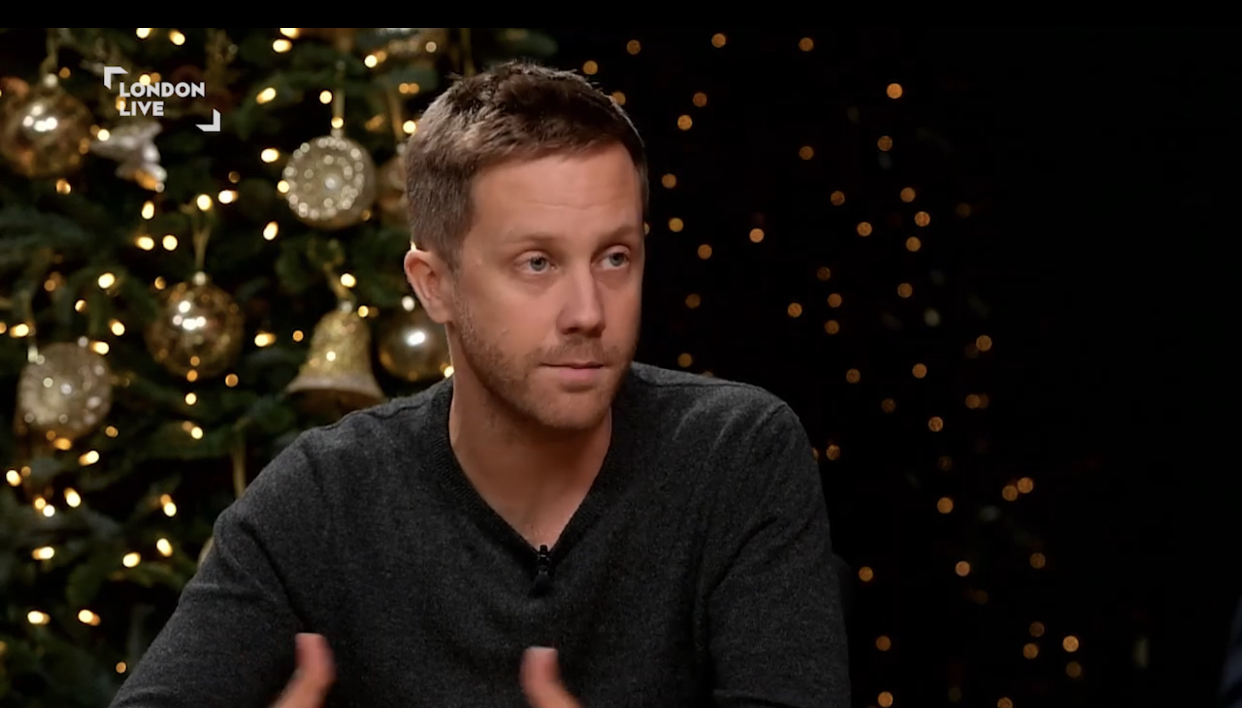 We’re being drawn in by a trailer for an interview with Tom…
When is the full thing dropping?

Hopefully a response from @tom in the morning or even tonight 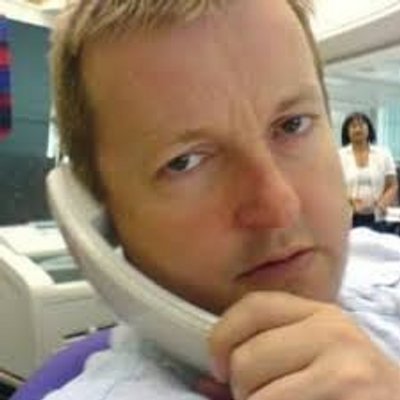 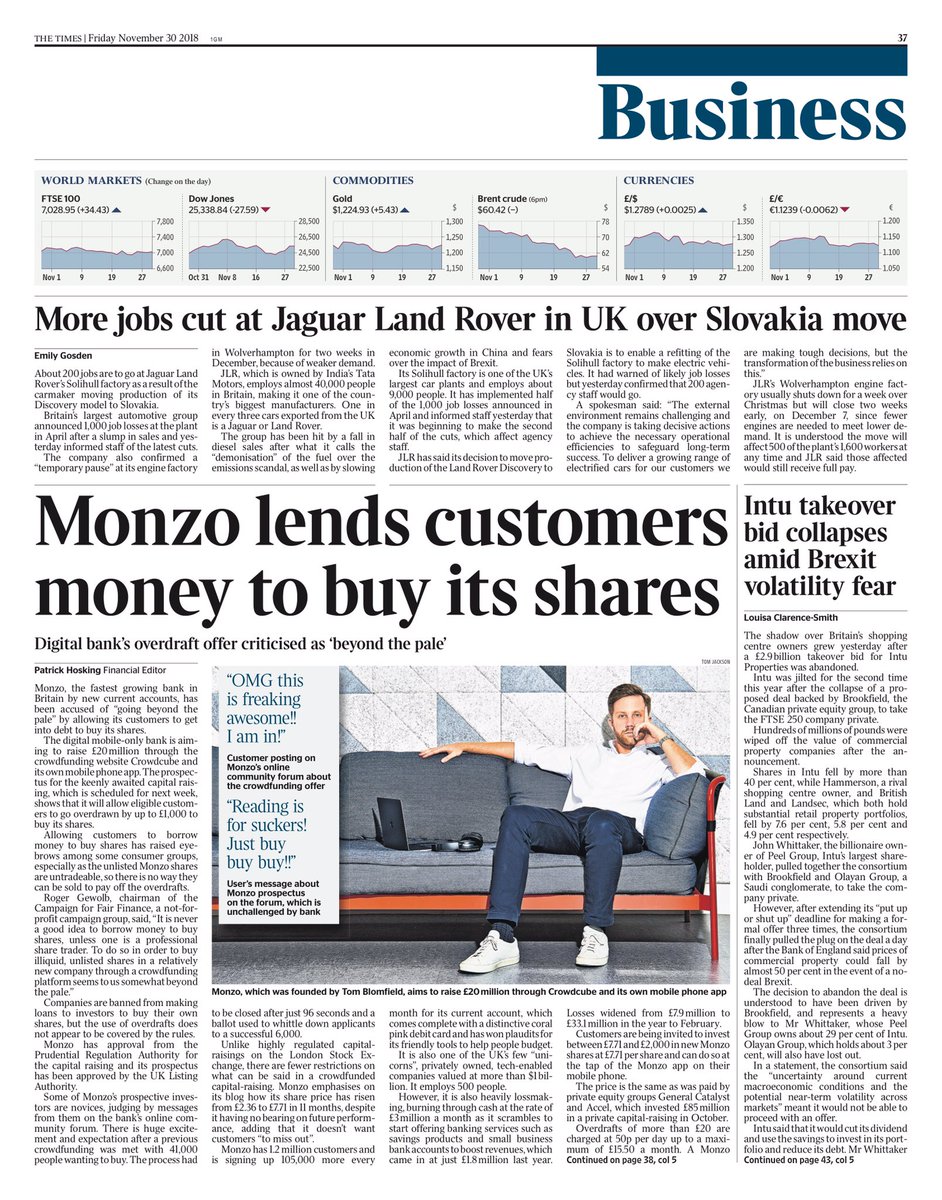