Just a snippet of feedback from Twitter, enabling Magstripe payments doesn’t enable Monzo cards to be used with Citibank & IBK ATMs (regardless of whether you choose saving, checking or credit account in the menu options) in South Korea 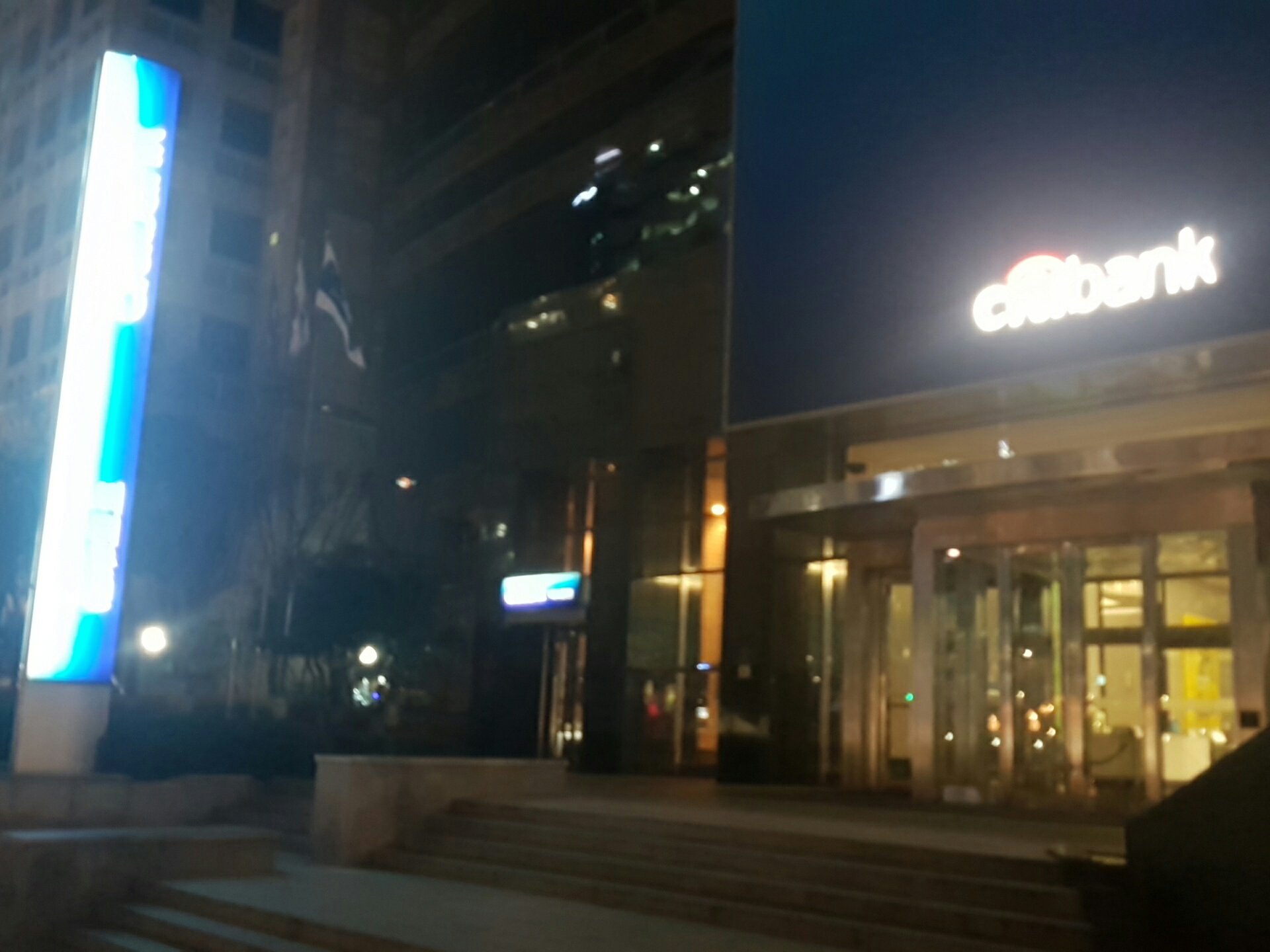 but the card does work elsewhere in the country 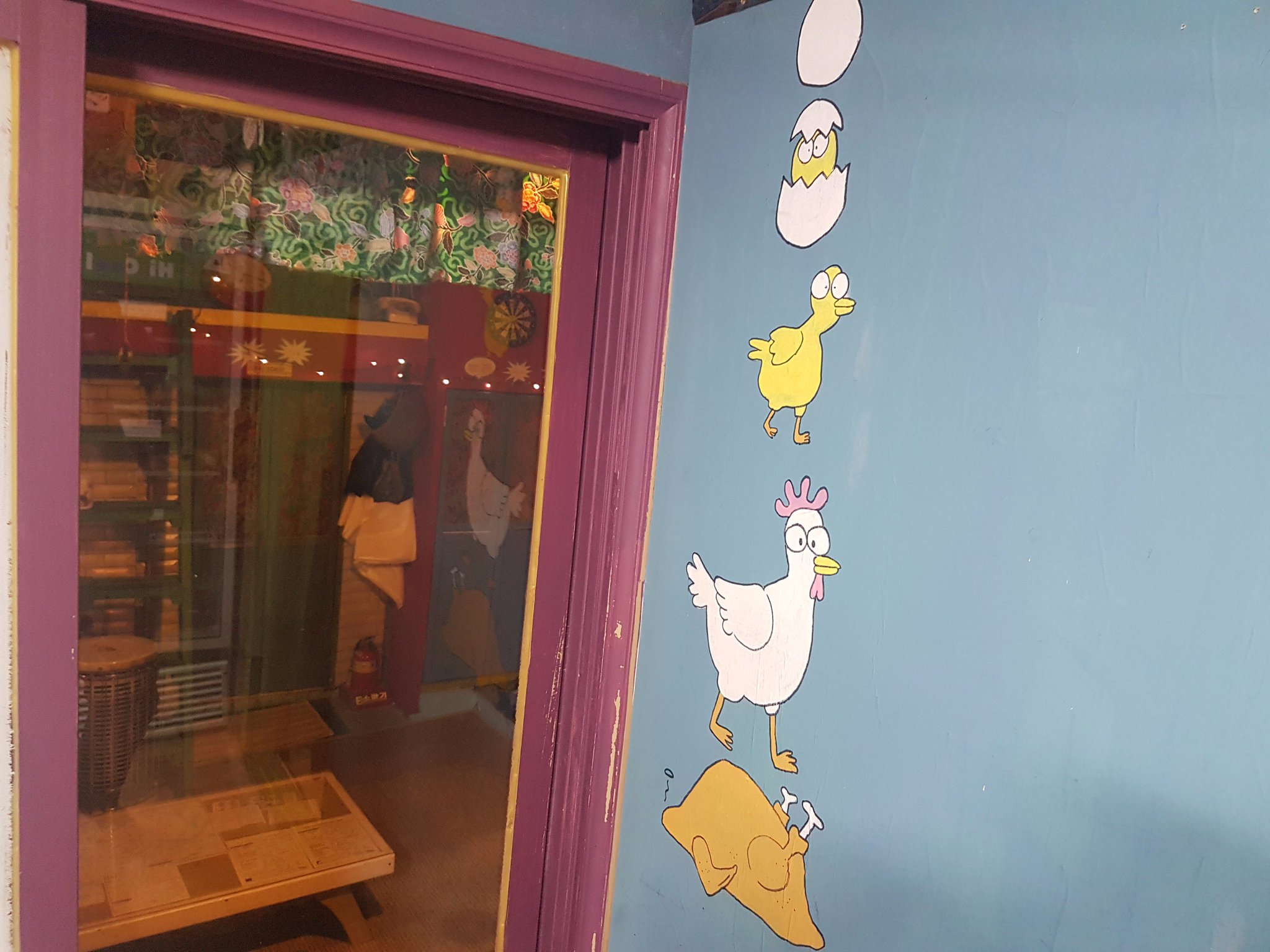 @monzo @aplssf @mo6020 It worked when paying for my hostel... I'm safe and sound in the warm thanks to Monzo! https://t.co/m5fM6l3dYR
Travelling with Monzo: Asia
Which currency does Monzo Card support
Spending in South Korea, Seoul
MathewBloomerBrack (Mathew Brack) 3 March 2017 16:36 #2

Just a few notes based on my travels in South Korea

Im actually travelling South Korea! No issues at all with Monzo Card. MagStripe works without any problems.

Heading off to Seoul/Suwon next week. Can anyone advise if there are charge free cash machines? Any at Incheon airport. Not planning on taking cash if O can withdraw there (My expenses are biz card so only need petty cash around £50 max…)

I have experienced some of the banks I have used adding an extra fee on top of your withdraw (I paid 3.500 Won = about 2 GBP at this time) but they notice you upfront. But if you are staying within Seoul you easily can pay with your card everything. No problems at all.

anyone know how if the monzo card works in South Korea? thanks in advance

Just a snippet of feedback from Twitter, enabling Magstripe payments doesn’t enable Monzo cards to be used with Citibank & IBK ATMs (regardless of whether you choose saving, checking or credit account in the menu options) in South Korea

but the card does work elsewhere in the country

This is a wiki crowdsourced by the Monzo Community to help you travel with Monzo. Just like Wikipedia, anyone can edit it to help out others. If you have any tips or feedback for visiting South Korea with Monzo, please feel free to edit this guide. You can also add a comment t or question below — someone will then incorporate your comment into the main text below and then delete your comment. To create your own “Monzo in …” guide if one doesn’t already exist, just copy this template into a new …

Long term vs short term use Travelling with Monzo

Hey! I’m planning to emigrate to South Korea and was wondering is the Monzo best for the next 1 month or so whilst getting my bearings or would a South Korean back account be best long term? Many thanks monzo community

Hey Joe, I’ve moved your post to this post where other users have shared info about using Monzo in South Korea. Hopefully this discussion & the topics that Ian’s shared give you a good starting point but just ask if there’s anything else that you need to know

As a side note, if you are travelling to the Winter Olympics, I believe as Visa is an Olympic sponsor, MasterCard is not accepted at official Olympic venues. (I haven’t checked this for this games, but know it has been true for the last few)

thanks a lot, everything seem ok

Would we need to notify monzo if we’re in another country for a long time? For example i always had to notify santander in advance to let them know when i was going abroad

No you don’t need to, Monzo’s smart enough to spot when you’re going abroad so they won’t block your card. That’s one of the benefits of using a properly modern bank

good to hear, thanks!

I’ve just arrived in Seoul and used my card for the first time. The cashier asked me to use another card, and I didn’t see any transaction go through on my Monzo card. I also was asked to sign for the transaction. It wasn’t for anything too expensive, just a restaurant bill for two people. What happened? I thought this was going to be easy.

embarrassing! COps suggested it might have been to do with the chip not being clean, so I wiped it and it was accepted fine at Dunkin Donuts later on. I’m not sure about South Korea specifically but in Singapore you have to sign when you use your Debit card too. Might be the same situation.

embarrassing! COps suggested it might have been to do with the chip not being clean

What was the error? A dirty/oxidised chip could give a read error, but shouldn’t give a decline/rejection.

Did you try other entry methods (contactless or swipe)?

They said Korean terminals have the chip in a slightly different location to UK cards. They took my card and slot it into the terminal, but I didn’t have to key in my PIN I think. At least the second time I didn’t have to. Usually they take your card and insert it into their end and if you have to key in your PIN (on Singapore for NETS) it’s on a connecting terminal that your card isn’t slotted into. I don’t really know any technical language so I can’t explain this properly, but that was the clarification I was told when I asked COps. It worked the second time so I didn’t question it any further.

My card has just failed again in Starbucks. This time using contact less, then using chip. No opportunity for pin or sign. I also received failure message through the app this time.

That’s 100% failure rate in Korea for me Monzo card so far. I don’t understand. Has something changed recently?

I’m not sure, sorry! Might be worth asking in the chat for help about your specific situation. They’ll be able to give you more info about it. On my first failure in Starbucks, Starling went through fine, so I chalked it down to the card not being used as much since they seem to run on similar processors.

How interesting, indeed. Are you willing to share the decline slip on here if you got one… I’d be curious. Also, can you ask Monzo for what the decline reason code was? I have a theory, but I’m not going to say it on here in case it’s wrong