A great new reality show that looks to start airing next month. Basically The Apprentice meets politics (but not in that way

Hosted by Alistair Campbell and Baroness Warsi, the show will follow a bunch of contestants all vying to be crowned Channel 4’s Alternative Prime Minister through a series of political challenges.

Anyone planning to watch? I may or may not have heard one or two things about this show ahead of airing and I think you’re gonna want to check it out

We all have opinions on what our politicians should be doing with their time in office but how many of us actually have the skills to run the country? What does it take to fight for what you believe in and convince others to back your ascent to...

Is there an air date yet?

Believe the exact date will be announced soon but late September as I understand it.

but not in that way

Presenter: I’m so sorry Simon, you’ve lost the vote of the experts and the public and it’s time for you to leave the show.

Simon: I think the important thing is I get on with the job.

Presenter: No seriously you’ve lost. You need to leave.

Sounds like the kind of thing that would make me want to sell off Channel 4.

Which would have absolutely no benefits to the general public.

I hope you were just joking but I still really cant stand this privatisation plan. It just seems like a revenge plan for the news holding the Tories to account. The public dont want it and no one can actually come up with any benefits for the public. Its even worse when you consider that Nadine didnt seem to have a clue what she was talking about when defending this plan.

As I said, I hoped they were joking, but you can never be sure with people anymore, and it never hurts to spread awareness of this terrible plan.

Hi guys I am Darren Stanton I was privileged to be involved in the filming of the show I am actually in episode six of the show.

Obviously can’t say anything about the content but just noticed your forum and thought I would say hi to find out more about me at www.darrenstanton.com your summer like to check out Rob renders interrogation secrets on the prom destination channel beginning on September 4 at 9 pm.

Hope to see you guys very soon all the best

Look forward to seeing you on the show Darren!

your summer like to check out Rob renders interrogation secrets on the prom destination channel beginning on September 4 at 9 pm.

Do you dictate to your device instead of typing too?

I’ve been doing that a lot recently, and it produces some bizarre, and often embarrassing errors.

This show sounds more like my thing than this channel four thing! I do like Rob Rinder.

Welcome to the immunity community btw!

Welcome to the immunity btw!

Natural immunity or with a jab? 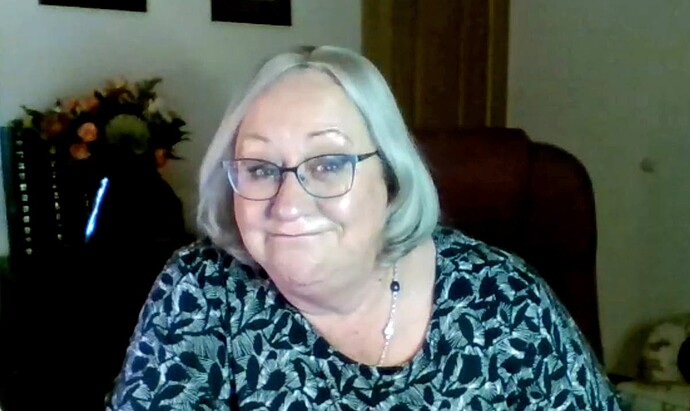 So the cat’s out of the bag! 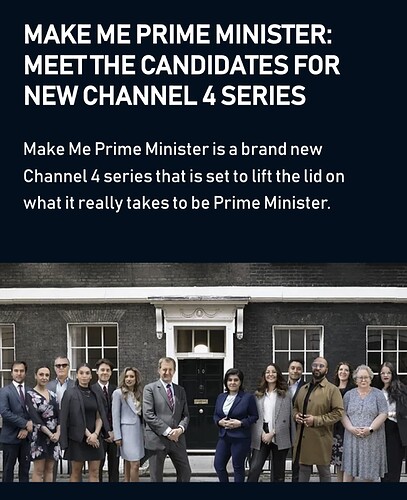 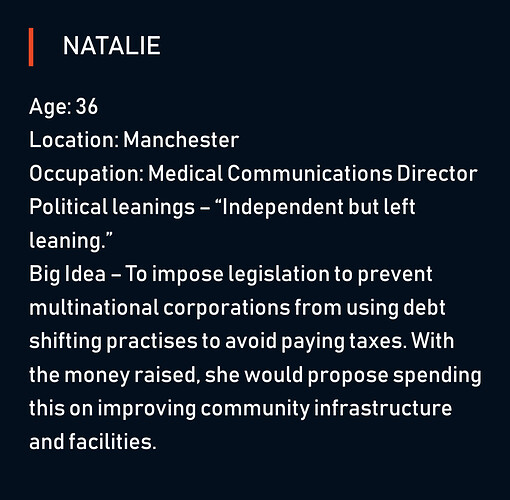 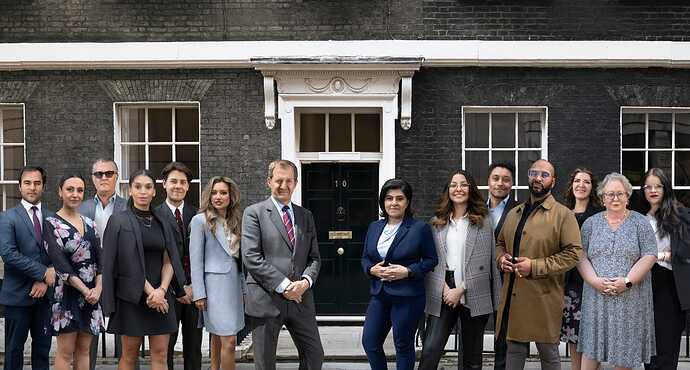 Can you tell which one in the picture is my sister?

Your sister is Jackie Weaver?!

I haven’t a clue who your sister is, but someone there is the spitting image of Pritti Patel (but some years younger).

Next to Sayeeda Warsi?

3rd from the right