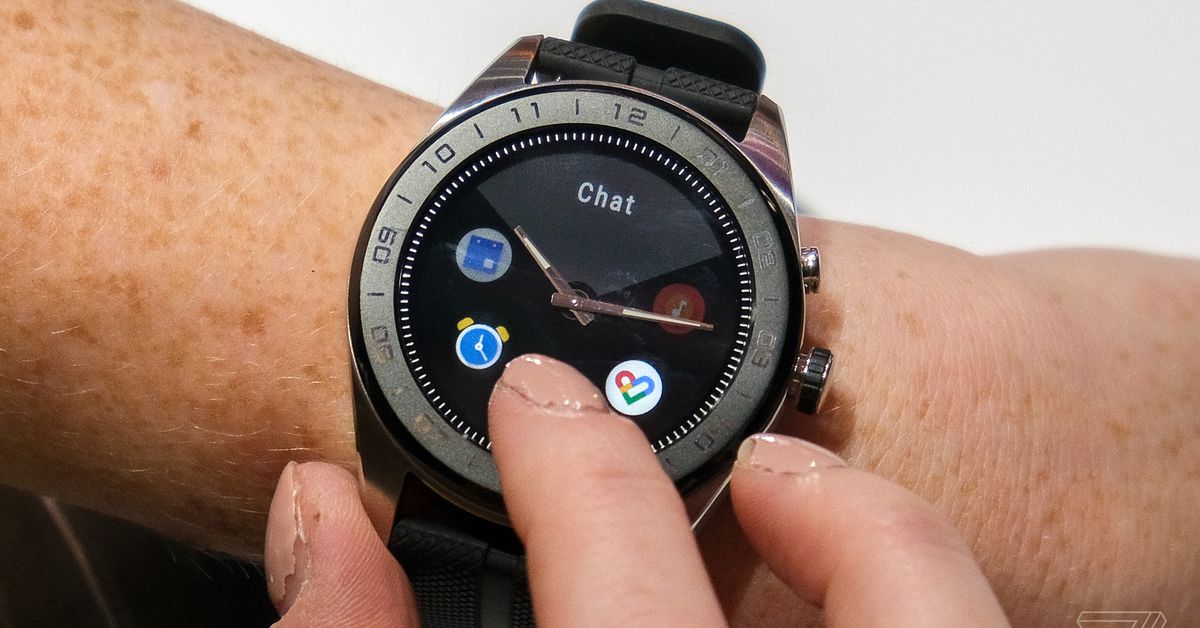 This is LG’s most unique smartwatch yet.

Hard pass from me.

So it’s a watch with a screen back panel, it’s a no from me ha

One of Amazon launchpads biggest sellers was a smart watch with mechanical hands, I reckon they copied that

I always wanted a Moto 360 watch when I was on android but never jumped into smartwatches. It seems android smartwatches haven’t changed all that much? I think other than the apple watch (which I don’t own) the smartwatch market has stagnated a little. Fitbit was huge for a while but even that seems to have died down a bit now

That’s one ugly watch. I really dislike smart watches that try to imitate an analogue watch. They seem to end up doing both things poorly.