This is a very welcome change and I’m looking forward to getting it on my LG Watch Style.

It looks like the biggest change is that swipe left will take you to Google Fit and swipe right will take you to the Google Assistant feed. This is a MUCH improved system IMO, as currently, swiping either way simply changes watchface. I don’t tend to change watchface very often, so I’ve always wished to re-map these to something of my choice, but Google Fit and Assistant are probably the two things I would have picked!

I might have to get the new Casio for nostalgic reasons!

Not to mention the beautiful colour maps! 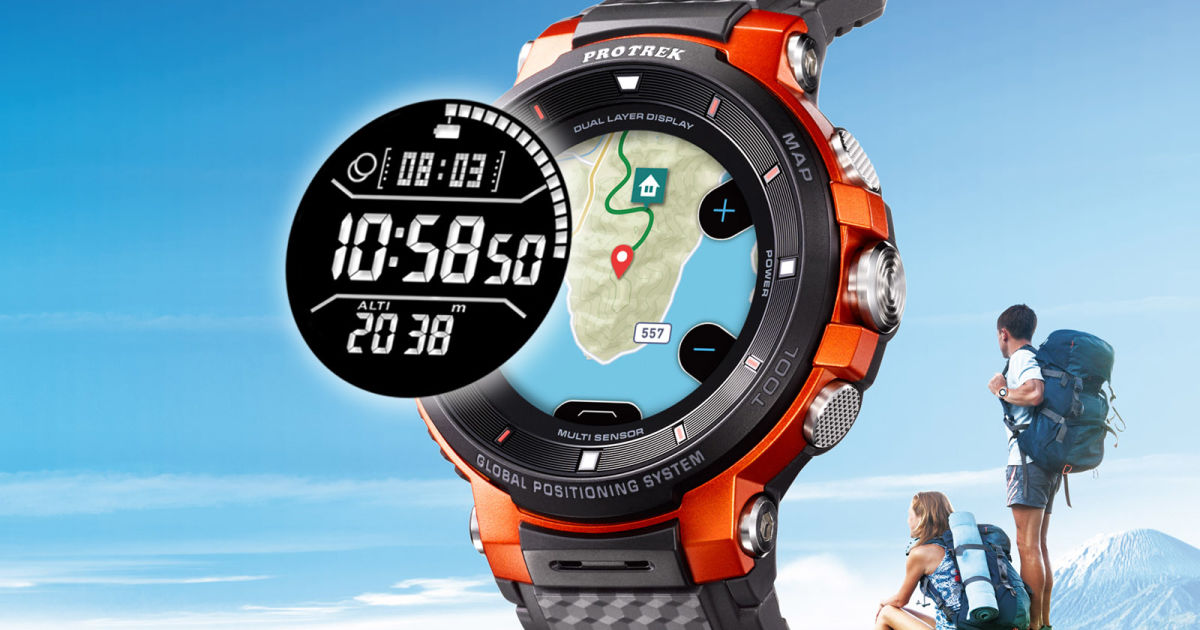 Looks like Casio have added some additional features, but all Wear OS devices look really good with Google Maps IMO. 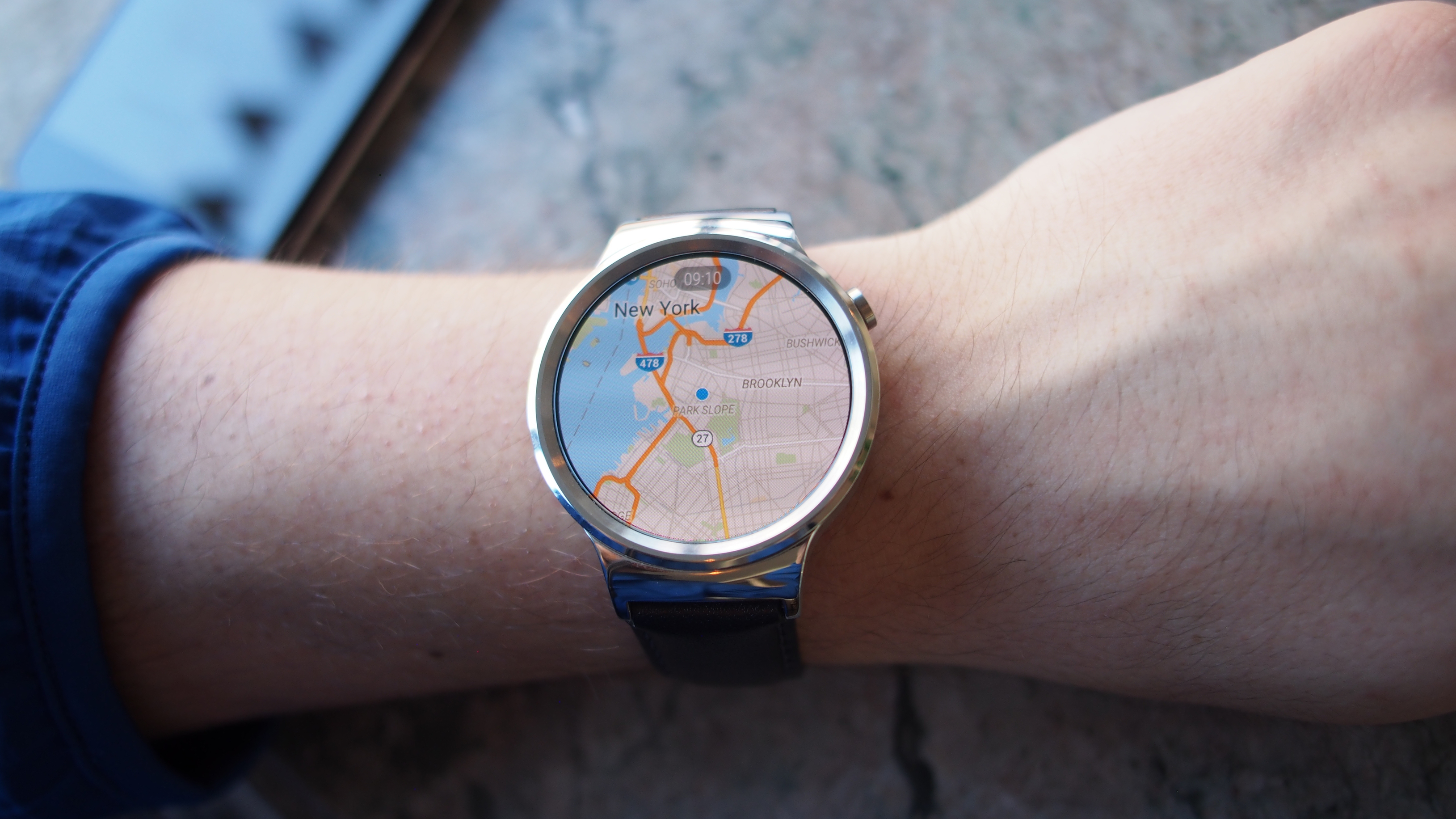 I really like the look of these - The Apple Watch is the one thing I think could be improved on.

But with so many different manufacturers designing for WearOS, it’s bound to appeal to more people.

“The battery life lasts for about 1.5 hours of normal use.”

I hope that’s a typo…

My first smartwatch was the LG G-Watch, which had a rectangular face.
My LG Watch Style that I use at the moment has a circular face.

Yes - you can make the argument that rectangular screens are better for displaying information. I think there’s some validity to that but it’s balanced out by the fact that generally nobody is reading large amounts of text on a watch, and when the data is visual (see the Google Fit rings for example) it makes no difference either way.

I would not go back to a square smartwatch at this point and I very much think Apple made the wrong choice here. Yes, they’ll continue to sell loads because Apple, but I think to really impact a market you should be able to visualize the impact of a product on what competitors do, and it seems like nobody else is interesting in following the square watch lead.

This is starting to roll out now, although I haven’t yet had this on my LG Watch Style. 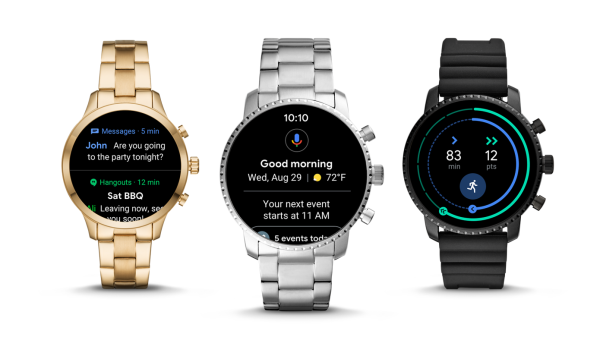 I’m looking forward to this too! My Huawei Watch hasn’t had it yet either

It also looks like this could be a server side flag rather than a system update (https://www.reddit.com/r/WearOS/comments/9jz586/forced_the_sysui3_feature_flags_on_my_zw3_heres/e6v57ag/)

I used to unlock and root every Android device I ever owned, these days I really can’t be bothered.

My Dad had the update today on his LG G Watch R so shouldn’t be long!

Still nothing on my Huawei Watch though