Is IPTV/Streaming the way forward?

) So at the moment have NowTV and BT

Netflix is superb, not really a fan of Amazon prime

Yes, it is 100% the way forward. Easily the best way to consume content, anywhere in the house with no need for cables apart from the fibre coming in!

I agree it’s the way forward. We have far more problems with our satellite dish loosing connection than we do broadband. People want to be able to watch what they want and where, not at fixed locations.

As long as it’s 4k HDR stream, can’t stand it if it’s not super clear and wowzing!

Other than news and sports I have not watched live TV for past 4/5 years. We have Netflix, Amazon Prime, BBC iplayer, All4 and Now TV to get all we want.

The BBC iPlayer UHD content has been superb so far. The HLG standard they invented seems to be working well however I did notice that Wimbledon was a lot darker in UHD than in HD. However that’s probably my TV not calibrated right for HLG

The BBC iPlayer UHD content has been superb so far.

Although the noticeable lag over normal live TV wasn’t great during the World Cup!

No that was the only downer! The lag was horrendous!

I only ever stream - it’s definitely the way forward. No waiting for next week’s episodes or adverts in the middle of movies

It’s harder to just flick around between channels with IPTV though, as it takes a while to buffer and start the stream.

Freeview all the way!

I love streamed services but broadcast is so much more efficient

Multicast over internet will eventually be a solved problem.

bring back terrestrial when the only they knew if you was watching was by power surges with kettles turning on during the ad break ! Ha

tuning in channel five was the highlight of my childhood! Kids today will never see the pleasures of tuning the tv for a new station or just for a games console 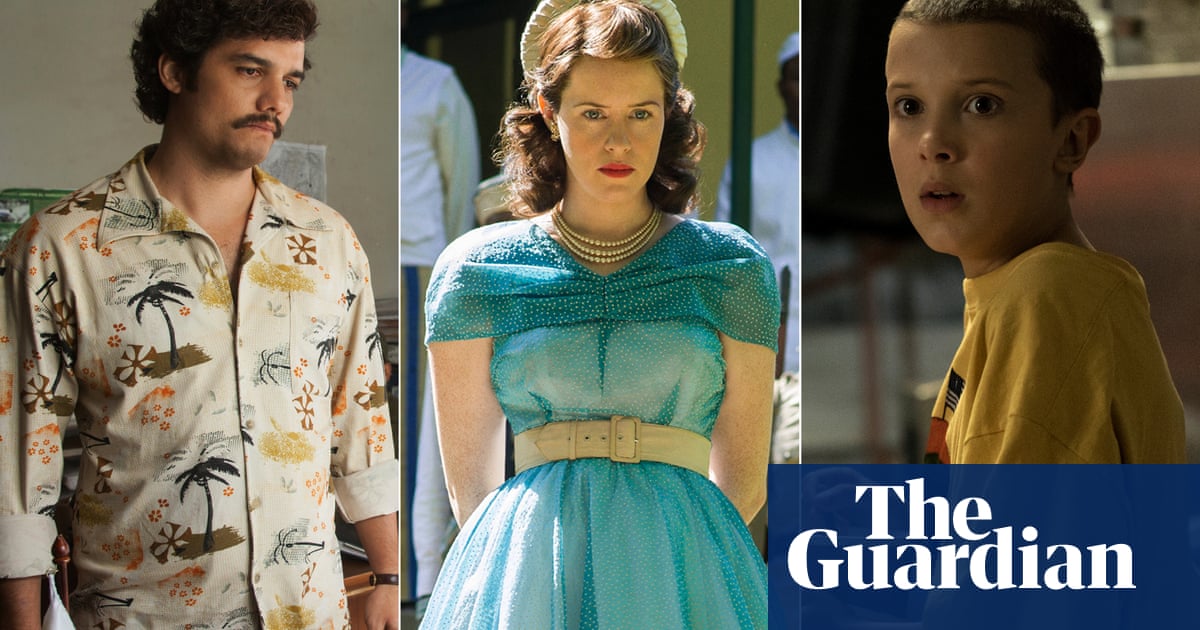