Details to reproduce: If you are part of the marketplace beta and swipe between pots the icon follows whilst coving the figures of each pot. I’m not sure if this is a UI bug so to speak or if it’s going to be moved in the future once it’s out of beta but I thought I’d mention it anyway as to me it seems like it’s not intended. 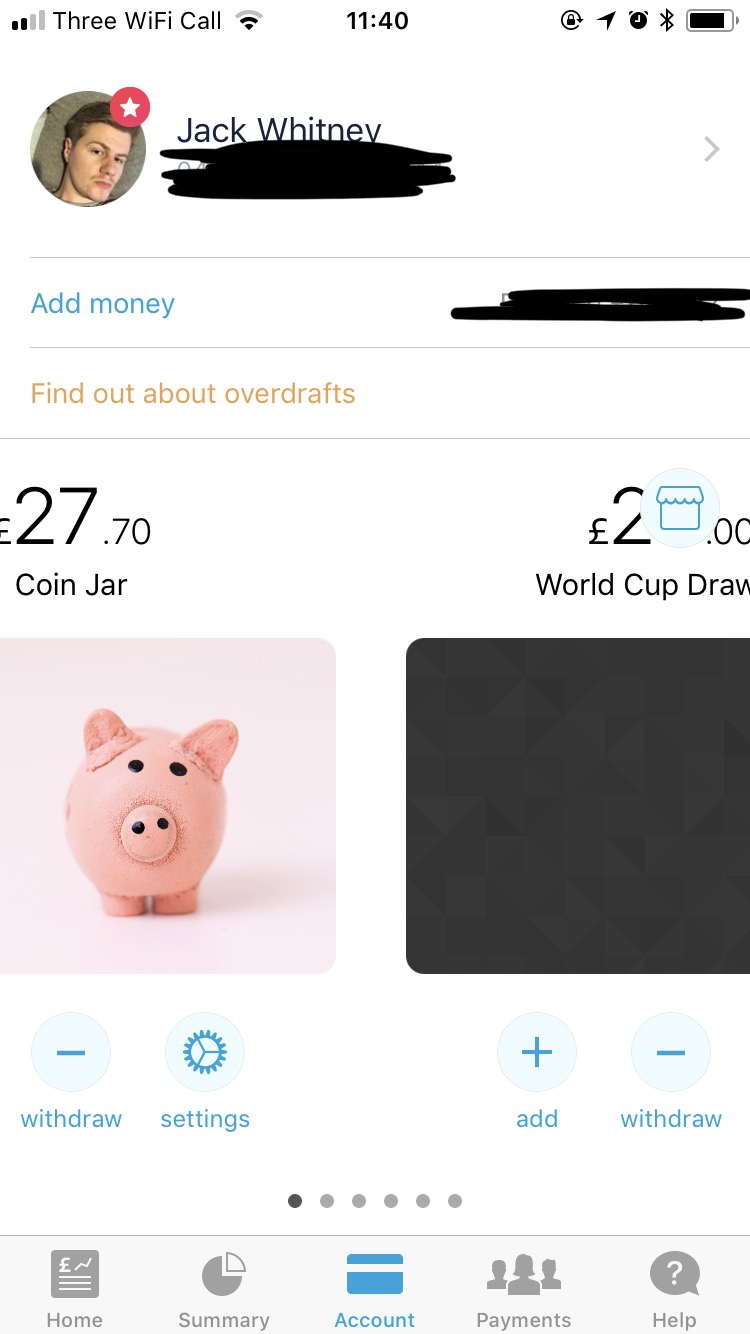 I also get this

The figures slide underneath the icon but it is a beta so this will probably change.

I thought that may have been the case, either way it doesn’t look like intended behaviour to me.

It’s been removed as the beta has ended