Apple watch only works for contactless payments and notifications.
It should allow us to send money to friends, and tap to say thanks etc.
Ironically the notification says Tap to say thanks, but tapping on apple watch does nothing.
Currently these tasks we have to use the phone.

It would be nice to see account and pot balances on Apple Watch. Nationwide for example has a watch app to allow this. Maybe even adding money to pots from watch if possible.

That would be cool, I’d then love the ability to have a watch face complication that showed my available balance or summary balance. 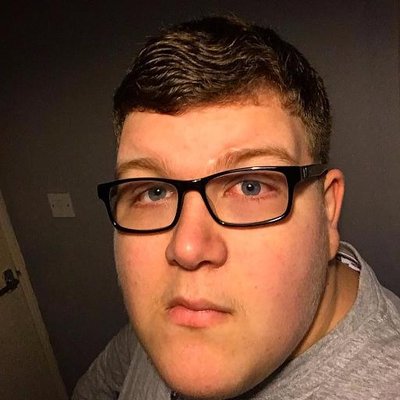 Also bonus watchOS application, it's looking to be quite a fun project this one... Designed to show both budgets/targets and your pots with the ability to quickly transfer funds. https://t.co/GJDSy4xpWK 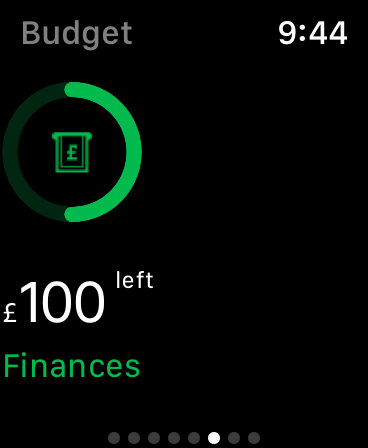 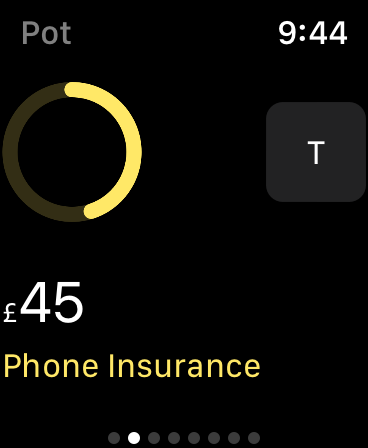 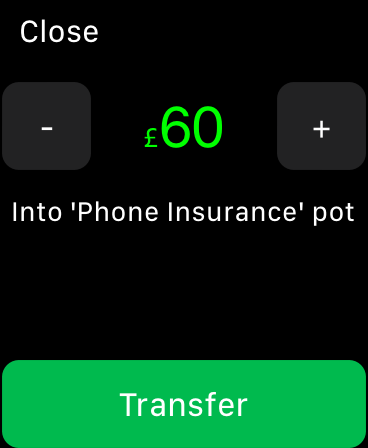 agree, would love to see something with a complication to make it easy to monitor!

An Apple Watch Monzo app that works untethered from the iPhone would be fantastic! (I say untethered as most other banking watch apps are based of old WatchOS and requires a Bluetooth connection)

Would be useful seeing balance at glance or in app or as a complication, seeing pot balances, transferring money… just imaging an amazing version of graphs available in the iOS app showing on the watch. Would be fantastic. Now that Barclays have given up… and I think NatWest? With Tesco & Nationwides sorry attempt of a watch app left. Would be amazing seeing what Monzo can do to set them apart!

If it is developed it should support both tethering to the iPhone and running over WiFi or GSM is the Watch supports it.

Having had a Series 1 Watch next time I went for a Cellular Series 4. I had a problem which I needed to report to Apple Support and as part of that engagement they told me Apple Watches cannot sync to iCloud services over Cellular - just WiFi or the Bluetooth connection.

Therefore if an Apple Watch is developed I’d really like it to be able to connect over Cellular.

Quickly glance balance and spending summary via the Apple Watch
N26 - Revolut - Nationwide
all have a good offering
it would be great to see Balance without getting out the phone.

I look forward to having an app for Monzo too, it is so much easier to see my balances on my watch.

I really would like a dedicated Apple Watch app! Especially as Apple is making the watch more and more independent of the iPhone, Monzo is going to need to make an app for it sooner or later anyway!

So I love using the Apple Watch, and a Series 5 should be on its way soon. But it got me thinking about using it with Monzo.
I’d love to have a watch face where there’s a ‘Monzo Complication’, where it can either show an upcoming payment coming in/out, or just the balance.

With watchOS 6 now out and having independent apps that you can freely install on the Watch without having it on the iPhone too, it would be great if you could have an app where you could transfer money between pots, check upcoming payments and even more without using the iPhone app.
With cellular too, this could be a great combo.