The emoji was not crying, but eyes watering from allergy

I mean, I knew that…

@holcam have you had a chat with the guys at freetrade.io? I have no visibility on their internal plans but they’re just finishing up a crowdfunding round and are due to increase headcount. I think @tom is on the waiting list? And you both seem fairly aligned in values. Hello @v18n!

Thanks for the shout, Chris!

We are indeed doubling the current 10+ team (hiring engineers mostly). While it’s getting tight, it looks like we are set for office space until early next year. 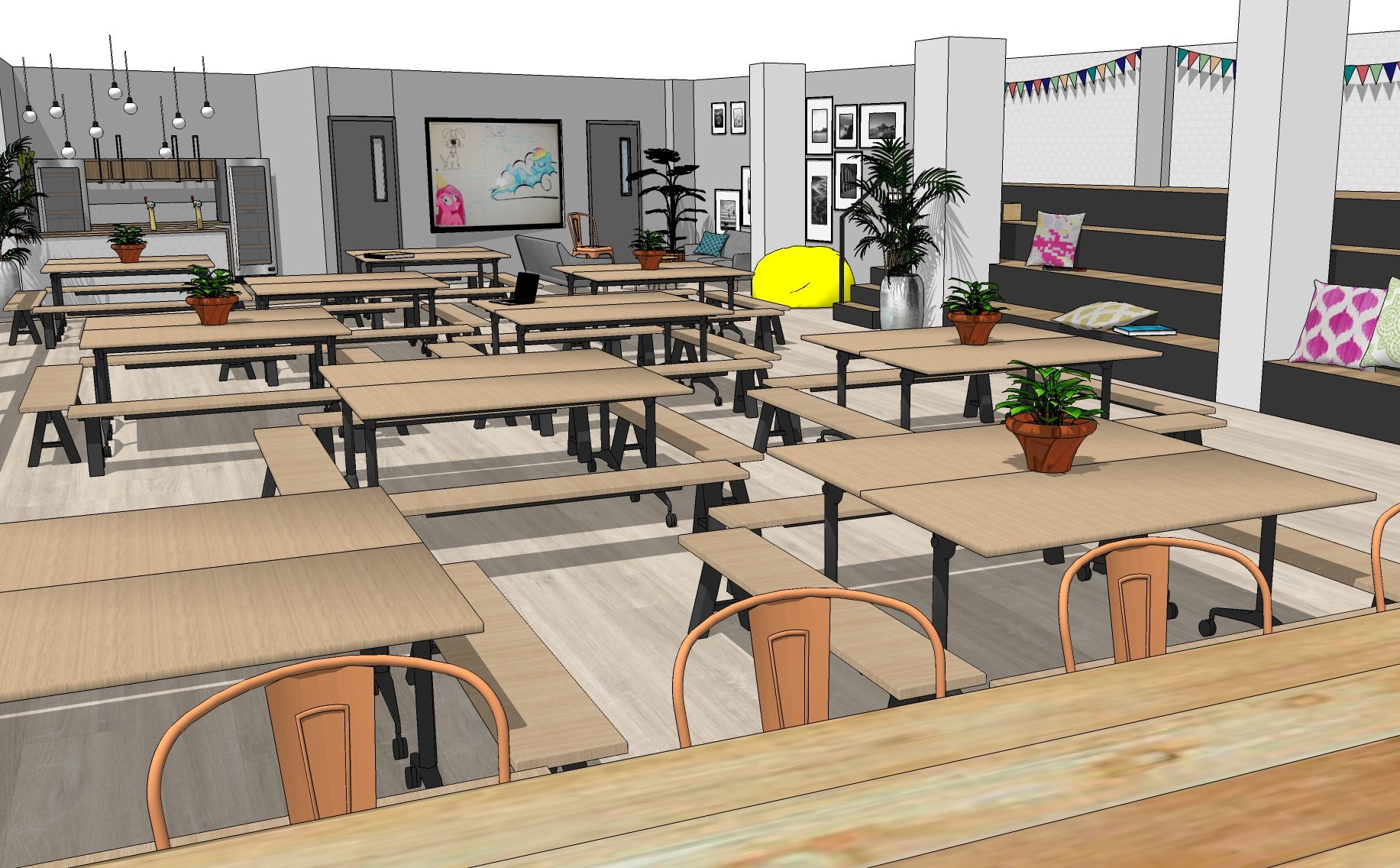 Challenger bank Monzo is moving out of its offices in east London and into Bloomberg's old headquarters in Finsbury Square, as it prepares for a major expansion. The bank has quickly outgrown its City

Right next to Starling Bank. Coincidence?