Revolut raise suggests private markets are indeed frothy again (as my company is experiencing too).

Revolut has raised $800m at $33bn valuation, (admittedly from Softbank, investors behind the WeWork fiasco), but N26 are also said to be looking at a $10bn valuation.

Revolut’s revenue isn’t much larger than Monzo’s, but user base is much larger at 12m (albeit with many inactive I expect) to Monzo’s 5.3m, and N26’s 7m.

Nonetheless, I think Monzo must be looking at a greater valuation if it were to access capital, which it may not do (it’s always been more frugal than the likes of revolut).

I honestly think if they ‘direct listed’ today they’d be valued at least £5bn based on the rising tide principle, then they’d move above £10bn if they announce a US license and rollout plans.

I do think these valuations are obscene and having witnessed the 2000 crash I’d say this is resembling the vertical incline that led to the crash. It’s monetary inflation… Loads of cash desperate to find hard assets at any price. Houses, land, commodities, and apparently fintechs.

I agree completely. Especially as they were lining up a £100m raise pre covid (3 days before the first lockdown Tom said in the podcast he did recently).

Ironically it was Softbank pulling out of their Monzo investment due to the covid panic which caused Monzo to scramble for cash at this low valuation right at the bottom of the V.

(my assumption based on news at the time, not confirmed)

Monzo, the UK challenger bank valued at $2.7 billion last June, is on the look out for another funding injection. Co-founder Tom Blomfield is understood to have met senior executives from SoftBank's Vision Fund twice.

This is an app piggybacking on an incumbent bank’s rails…

Chime is holding early talks with investment banks on a new stock market flotation, which could value the startup at over $30 billion. 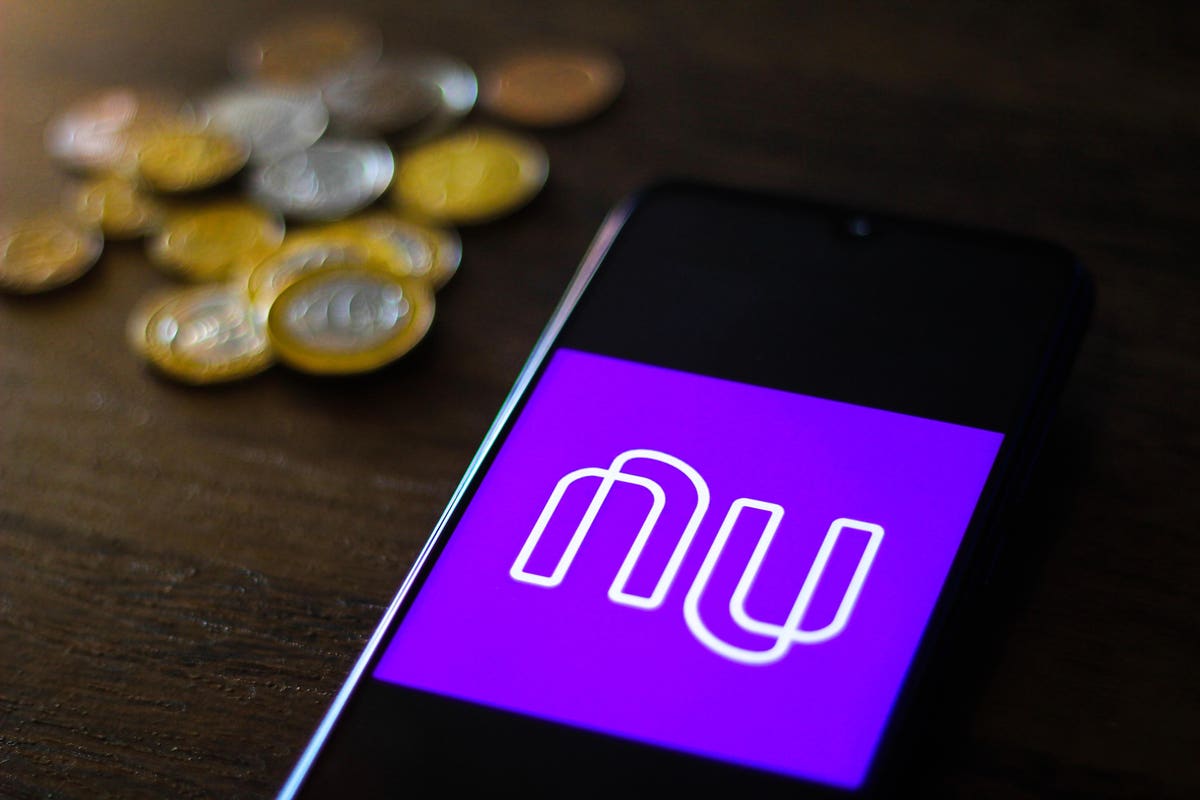 In light of all this, it seems very surprising if Monzo’s real valuation isn’t a few multiples higher than it’s down round, and probably it’s previous highest round.

1 bn is already quite generous on the rising tide principle. I can’t see Monzo being 5bn based on the last annual report.

Revolute and Wise have more unique business models and opportunities, Monzo is a small bank of which we have seen plenty come and go in the last 20 years.

TS knows its cheap as well. This was what he said in April:

We raised over £200m in three tranches. I think we’re widely believed to be undervalued at the tail end of that round. We’re more focused on making sure that we got the right amount of capital in, and making sure that we have enough to build the stuff that we do.”

This is what Monzo is planning next

TS Anil took over the challenger bank at a time of existential crisis. A year on, he’s got a plan to (finally) break even

I can’t see Monzo being 5bn based on the last annual report.

If what you say were the case, Uber - who (I believe) are yet to make a profit, wouldn’t be valued so damned high.

Monzo is a small bank of which we have seen plenty come and go in the last 20 years.

Not arguing, your opinion is all very valid, but curious to know how many new retail banks can you list other than Metro Bank as I can’t think of plenty?

24 times, no. It’s worth remembering that the other players listed above Monzo are available in many more markets too, which leaves them much more room for growth, which I imagine is what leads to those valuations being so high: future potential growth. Monzo right now has a much lower ceiling in that regard compared to the others.

Revolut being the most highly valued makes a lot of sense to me too. Their pace is incredibly quick and no one can keep up with them. Their platform as a result is incredibly varied compared to their competitors, which make them an option in other finance markets too, not just current account products.

In terms of order of valuation from highest to lowest, I think indicates survivability too.

Revolut is without doubt worth more than Monzo. They’re in more markets, they have more users, they’re growing faster, they have more features/products. Many of these factors I think make them far less likely to falter too, whereas Monzo still feel a bit risky to me from an investment standpoint. Revolut has fingers in many pies so to speak, pies they can monetise, use as an incentive to create that platform lock in feeling, so users will be more sticky.

If and when Revolut gets that banking licence, it’s going to be a very big deal, and very tempting for a holdout like me. They can replace every other banking app on my phone, and that’s a big selling point.

Obviously: based on historic financials Monzo wouldn’t be worth anything at all, let alone £1bn

I feel you are missing from your list the key factor to balance those things which is risk. The last annual report shows a whole lot of risk, hence the down valuation.

Ultimately, at some point the shares need to return a dividend at a good percentage, however far off that is - that’s the end basis of what gives them value. There’s still substantial risk that won’t happen with Monzo shares at 1bn, let alone 5bn.

If what you say were the case, Uber - who (I believe) are yet to make a profit, wouldn’t be valued so damned high.

Nothing I said leads to that conclusion.

hmmm well Smile and Tesco bank were in my mind but they started 22 and 26 years ago! time passes by clearly.

I think Atom, Virgin Money and Metro all fit the bill though. There’s probably more??

Feels like now that Monzo is entering the BNPL space, and has an ARR of £100m as of December 2020, they should definitely be raising at a higher valuation soon.

the valuations aren’t directly affected by the revenues. they are primarily about what the growth potential looks like vs the risk. Whatever the current revenues of these companies, the valuations are still based on huge growth expectations.

The reason continued large losses have affected Monzos valuation is more that it increases the risks associated with backing the company. Declaring profitability would at least mitigate some of the risks, but just increasing revenues (while still making a loss) probably won’t help that much.

I think they are due a valuation bump though, because at last valuation the pandemic meant a huge amount of additional risk which doesn’t really exist now.

All those firms have established operations in several countries and their valuations recognise their prospects of future growth.

It’s harder to make that case for Monzo, hence a lower valuation.

Good to see Monzo raising again, albeit a relatively modest valuation I guess. Will be nice to see if Monzo can 3/4x + by IPO from the speculative $4bn they are expected to get soon.

Holding on to 3150 shares myself, and have waited a fair time to get a return!

It’s high, sure. Although revolut have also positioned themselves for growth in several markets, so I guess the opportunity is seen as much bigger.

Monzo still bares the significant risk (valuation wise) of becoming a reasonably sized U.K. only bank instead of a global banking revolution. I think if they start to hit the US market hard and gain traction there that will completely flip the valuation though.

My (admittedly amateur) assessment is that Monzo is probably valued almost exclusively on its UK operations and potential profitability there. I suspect Revolut is valued globally, so has more of the upside baked in already.

Revolut seems to be doing an excellent job, with upside if they bag a UK banking licence. I suspect, though, that there’s more potential growth for Monzo if it were to expand internationally. I’ve said this many times before, but I think they’re really missing a trick in not copy/pasting the bank for Ireland. The longer they leave expansion, the more unlikely it’ll be.

We need some form of table showing valuation/customer, revenue etc. I wonder if there’s anything out there to compare, say, Monzo, Starling, N26, Bunq, Chime, Nubank…?