Did anyone just watch this? 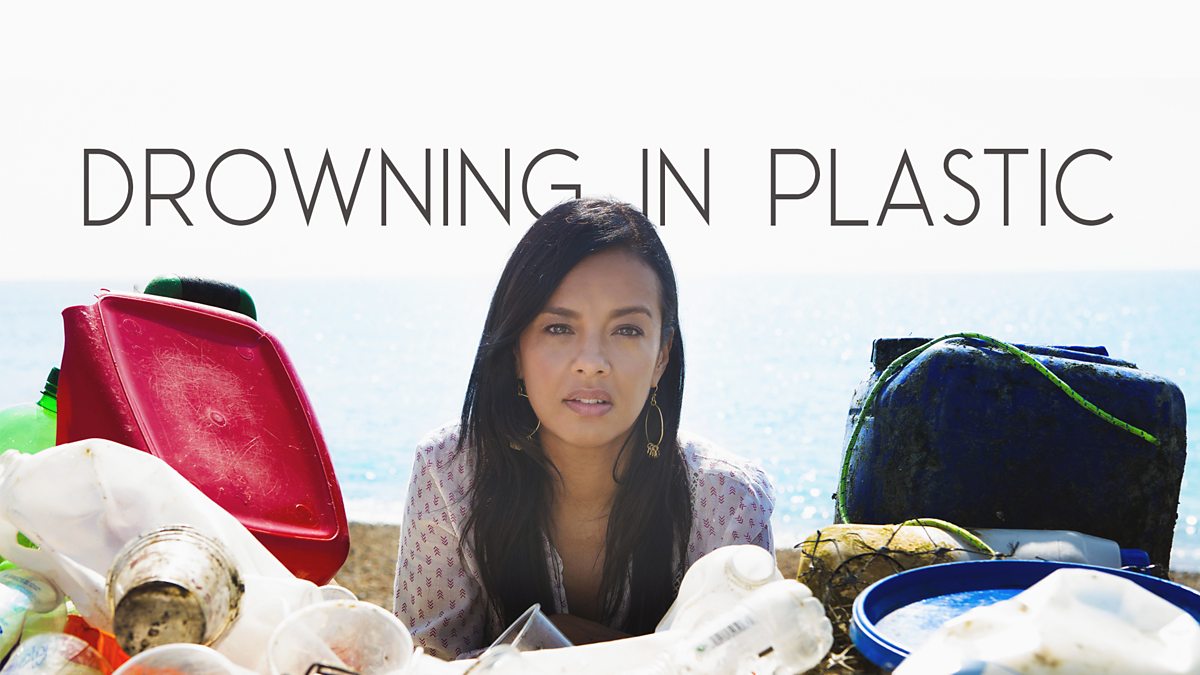 BBC One - Drowning in Plastic

Wildlife biologist Liz Bonnin discovers the true dangers of plastic in our oceans.

I feel that programmes like this should be required watching for us all!

I saw an advert the other day during the Global Citizen Festival for a similar thing. It was about all the plastic on the beach in Mumbai and the massive cleanup effort that’s been going on for a while.

It’s a hard watch (in some places far more than others), but I feel that we have to keep forcing ourselves to see the reality of the problem in order to effect real change within ourselves.

I’ve started to be asked in some takeaway places if I want plastic or wooden cutlery. Can’t believe anyone would choose plastic these days…

Yeah, but it makes me wonder what the next big thing on the horizon is. If there is something similar to the plastic issue that we could be sorting out now rather than down the line when it gets too big to resolve quickly. I guess the plastic issue needs a lot of attention right now though…

My eyes twitch when people buy a bunch of bananas and put them in their own little plastic bag.

Where I work we provided plastic cutlery that was individually wrapped in plastic. It’s all naked wood stuff now. I wish they’d get rid of the plastic bags for loose fruit and veg now.

And people who demand a free separate bag for their meat. It’s already in packaging. 🤷

Some of us are talking about it

I’d quite happily eat cheap lab grown meat. I think that’s kind of the potential solution at the moment?

Your telling me! My last delivery. I don’t get the bags but the 4 pieces of meat I ordered all came in their own bag and the block of cheese I ordered - 5 bags for 5 items!!

I watched it at my partner’s mums earlier! Really scary! Even plastic in remote parts of the artic or that they found plastic in marianas trench!

I know some companies are phasing out plastic but still a long way to go!

I’ve started sending them back with the driver. Hopefully they’ll get the message if enough people do it

I got really annoyed in Morrisons last week , the cashier (i’d normally go self service but had a wad of coupons) tried to put all my loose veg in bags and also seperately bag up all my meat even though I didn’t ask for that, I’m like there’s a reason it’s all loose!!

I dont understand why the governments bottle deposit scheme has been so slow to get going. It would make a good change to our relationship with plastic. Personally I think all plastic bags being banned and stopping their production would be a good place to start. As well as banning non recyclable plastics.

Meat consumption on the other hand… nah, I like bacon too much

I couldn’t live without my meat either but given my protein levels are very high I could probably do with getting some alternative sources! I’m should add it’s not the meat I’m bothered about it’s the resources it takes to produce meat and the emissions as a result that are beginning to bother me

To be fair, I’d like to see the reintroduction of public water fountains (or bottle refill points), similar to what’s available in NYC or Amsterdam.

In Amsterdam they have “Join the pipe”, which is a charity IIRC who have these placed about:

At least then people might be willing to carry a bottle instead of buying one!

Hopefully we will start seeing them across Scotland a lot more soon! 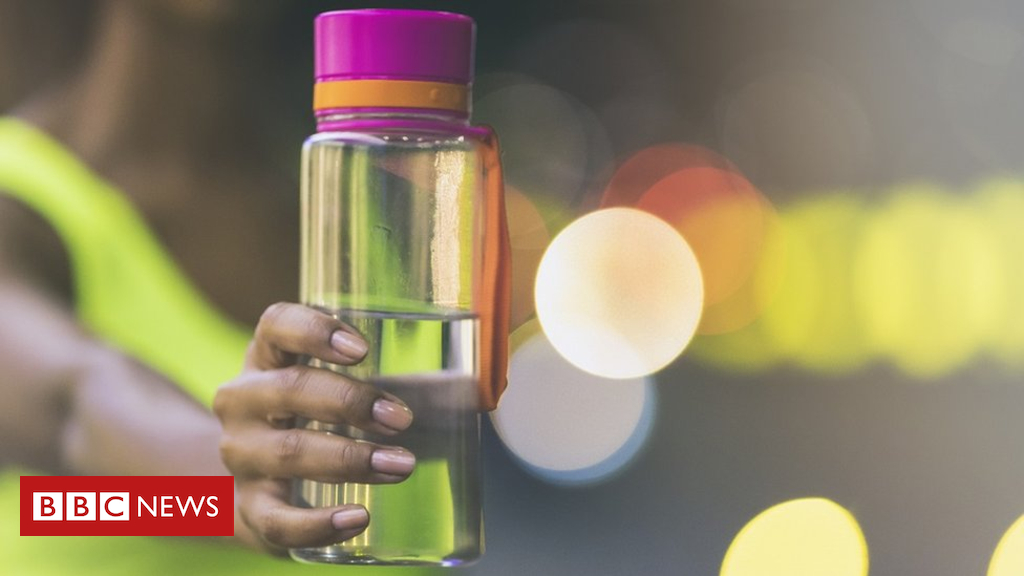 Scottish Water reveals plans to install a network of hi-tech water refill points across the country.

Nice! Edinburgh Council opted not to do it themselves… as they didn’t want to cover the cost of the infrastructure.