I just had my first direct debit go off. It failed. The way my old bank (NatWest) did direct debits was so much better. Here are the problems:

Not only did Monzo text me on the wrong day but they failed the payment while I was asleep with no warning and no way to resolve it.

You’re supposed to do things better than traditional banks but this first direct debit experience today has been a big disappointment compared to NatWest.

Did it fail because you didn’t have enough money in the main account? 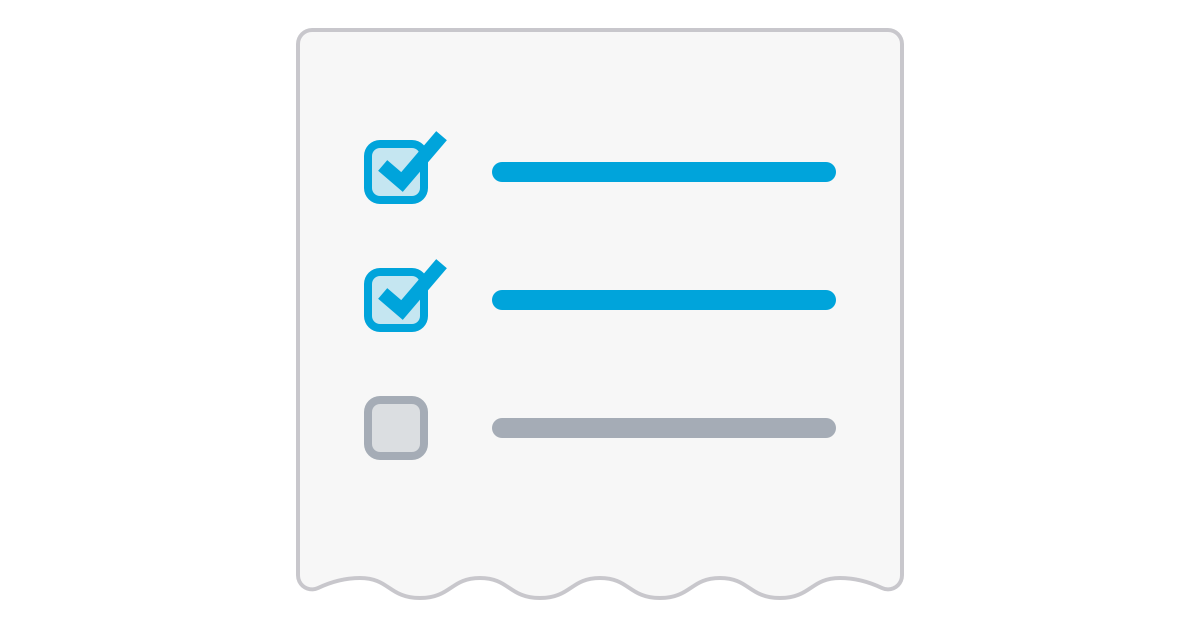 Three months ago today we published a list of features and committed to bringing them to you. Here’s what we’ve done in the last three months to make Monzo better, and what we plan to do next!

Yeah I had money in various pots but not enough in the main account. Before Monzo I had an old NatWest “key account” that I used as my ‘pot’. I would transfer money into my main account as needed. My behaviour hasn’t changed. However due to the timing (and wording) of the alerts with Monzo and the timing of the payment I’ve not been sufficiently notified and so my first Monzo Direct Debit has failed.

I’m pretty disappointed. I thought it would be the same - or better - than NatWest. It’s a significantly inferior experience.

I note that the list says it will take months to implement direct debit retries. Rather than retrying why don’t they just do it later in the day and provide alerts in the morning if the funds aren’t there?

Failing something while I’m asleep is not helpful.

I mean… I get that it’s not perfect yet - Ultimately “Direct debits from pots” is the goal which isn’t too far away (I would have thought).

But if I had a message saying a DD was due to be taken, and given the instant notifications of everything, I’d know that I needed to have that amount of money in the main account.

It’s one of the reasons I prefer to manually manage my payments!

Yeah but the instant notification said “tomorrow”. So I did transfer the money. But unfortunately that message was 2 days early. Tomorrow was actually “Monday”. I spent that money over the weekend so needed to transfer more.

So there’s a few reasons it didn’t work out for me. Definitely needs to be improved. As a minimum; if the notification was sent on Sunday would have been better.

Surely its your responsibility to have the money in your account on the day? (Not trying to be snarky).

I agree retrying DD later in the day is something they need to add but if people had the DD set after payday and made sure they had the money in their account then this isn’t always an issue?

Of course it’s my responsibility. But I expect a challenger bank to be better at reminding me than a traditional bank. They could at least send the reminder on the correct day; it was sent two days early!

Thanks for sharing this experience. I would have also made similar assumptions to you - Direct Debit being taken at 3pm to allow balance to be in the right place for it and would have probably been pretty confused around the notification saying tomorrow which would mean Saturday which is a BACS non processing day

You transferred the money and then spent it (forgetting it’s real purpose)?

The wording was correct if the DD was due to come out on the 1st July - but it fell on a Sunday so wouldn’t have been requested by the receiving bank until today.

I think it’s a hard situation to please everyone.

On one hand, you are absolutely right - Somewhere along the line, misinformation was given (the date of the DD), and it’s caused a missed payment.

On the other, so many people love Monzo for giving them control and understanding over their finances (and the over draft policy is the same), that it’s something you should have probably been aware of (again, not trying to be snarky).

I fully understand your point (and your annoyance), but I can also see the other side.

For what it’s worth, there are still things that other banks do better, but in my opinion, Monzo has the potential (note… potential), to do everything better.

It’s not hear yet, but the development over the past 6 months shows it’s coming.

I guess if Monzo changed the word “tomorrow” to “next working day”, there would be no issue.

I ran into this problem too but with a standing order instead. Rent always goes out on the 1st. My previous bank Starling always took it out on the 1st regardless of it being a weekend or bank holiday. Would be great if Monzo made this clear.

Haven’t come across this issue yet I’ve had direct debits and standing orders come out on weekends some even fall on Sundays and go through no problem just find it a bit odd that this happened to you.

Do traditional banks remind you at all? I’m not disagreeing that a reminder would be great etc

Some do. They don’t necessarily remind you “You have a DD tomorrow” but they do remind you that you need to have funds in an account by Xpm to cover payments due. Which gives you time to transfer funds in.

Similar sort of discussion for reference;

I have been on current account preview for few weeks and now migrated to the normal Monzo app and closed prepay. I have had my direct debits and standing orders with Monzo to test everything properly. Now that most of my direct debits have gone out at least twice I have some comments and the things which I would like to see; DDs need logos. I have some DDs with well-known brands, for example, O2 but the logos are missing for all. I have paid O2 with debit card and logo is there On recurring pa…