BACS will be releasing this quarter’s current account switching stats this week (last quarter it was on the Wednesday). It will be cool to see where Monzo sits compared to everyone else…

Andy has posted the figures below, which represent the first full quarter that Monzo has had switching available.

The latest stats are in! Interesting reading! 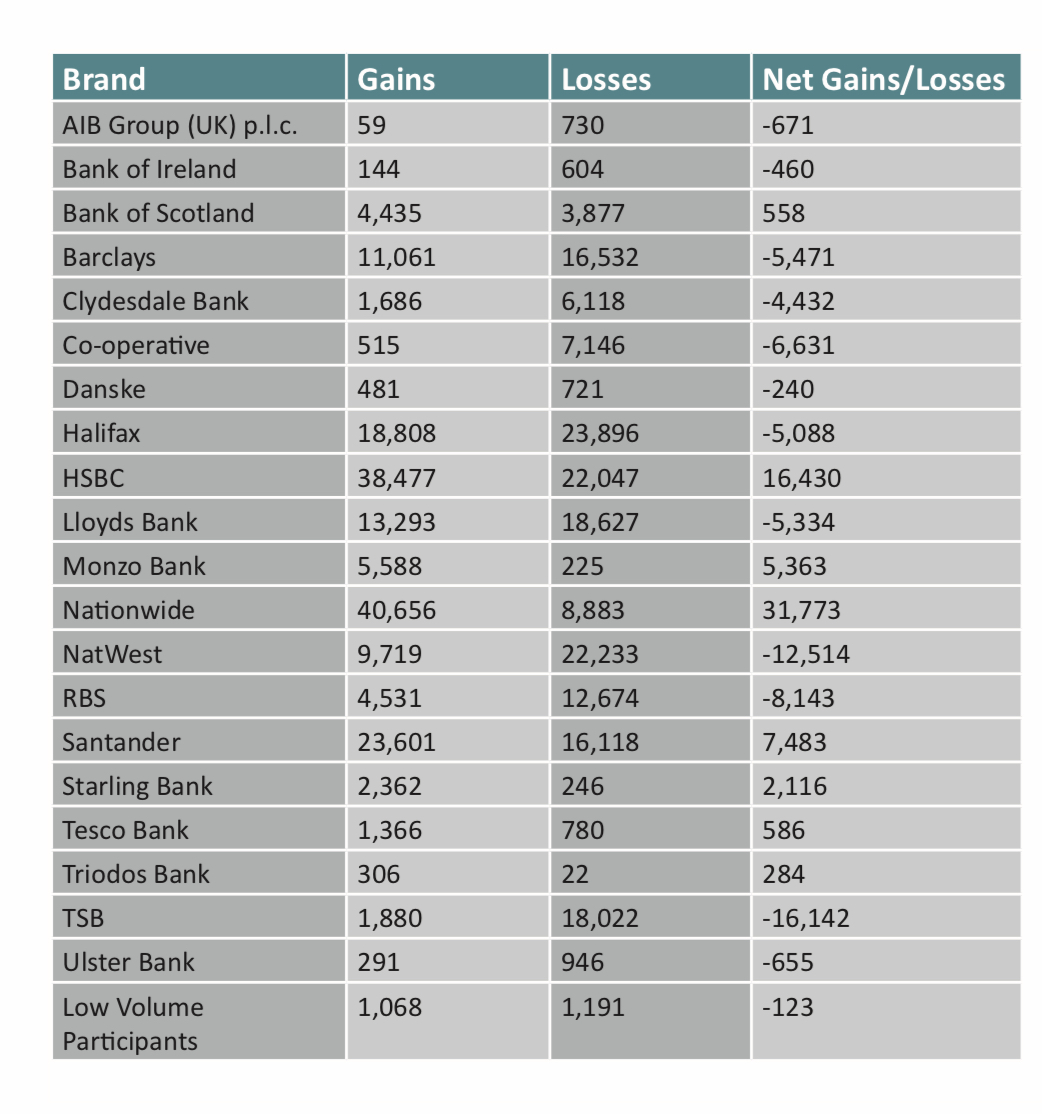 Definitely a good result for Monzo!

HSBC can be put down to their huge bonus for switching.

Given the number of new Monzo accounts opened during the period (note that this is actually 1st July-30th September), I was expecting more to be honest! I wonder if the “switch” process is pushed harder with some of the traditional banks?

Starling have done well over the period too.

It will be interesting to see how this evolves over time - shame it is such a lag indicator!

It looks like this doesn’t include partial switches, so the figure e.g. for Starling may be misleading. I’ve never done a full switch to Starling, but I’ve done plenty of partials.

I’d be really interested to know how many people actually do that. I reckon there’s a fair few, it’s a shame it distorts the figures slightly.

I suppose it all balances out in the end.

You didn’t hold onto the account for the 5% regular saver? You’re not fleecing them hard enough

I got Nationwide for that

Probably that they need a web interface

There is another table which shows the full:partial switch ratio and the overall proportion of partial switches is tiny, 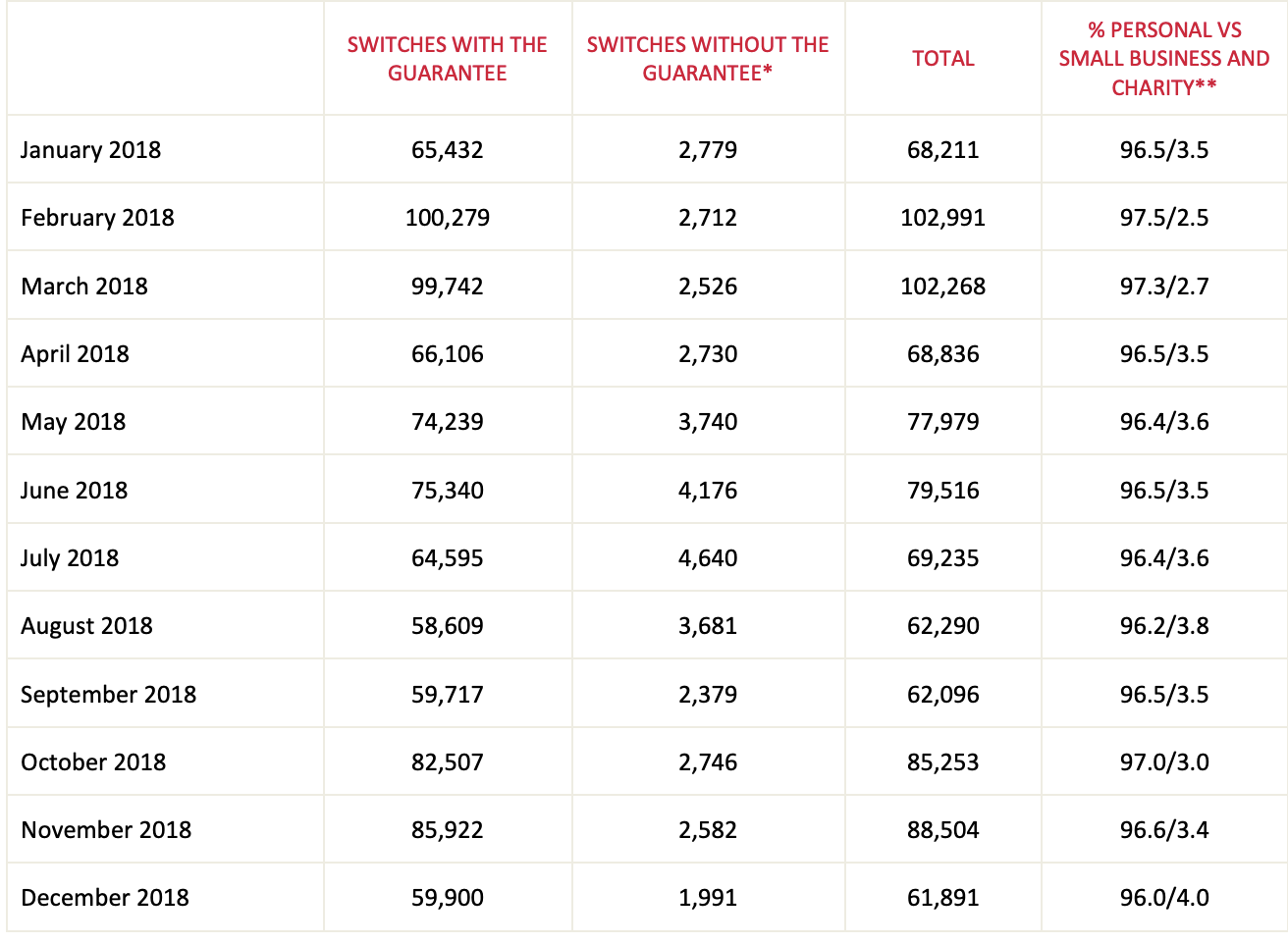 *Customer elects to leave old account open, and are therefore not covered by switch guarantee
*

I’ve just triggered a switch from Natwest to HSBC for their £150 signup bonus… How long did you wait between moving on from HSBC? As soon as the £150 was in your account?

Ah, interesting. Considering few banks actually offer the partial switch (Nationwide springs to mind), the banks or some of them that do must be doing quite a few partials to make up these numbers.

In fact, I think if you strip out HSBC Nationwide and Santander from the figures (none of which do partial switches, I believe), then the proportion of partial switches is already quite high for the remainder…

As soon as the £150 hit my account I initiated CASS the next day.

At a guess, they were thinking they’d open a Monzo account as a sacrificial account to switch to a bank which has a switching bonus.

As a Monzo account is quick and easy to open, it makes perfect sense.

Doesn’t it affect your credit history? Just curious. Every bank would be leaving a mark there.

I think it does on paper, but personally I’ve not had any negative effects - I’ve currently got 4 current accounts, but over the past 4 years I’ve been with 8 different providers. It hasn’t impacted my ability to get credit, even the ‘best’ deals. I’d imagine given how much encouragement consumers are given to switch, it would start to get a bit dodgy to then penalise those who do through denying access to credit.

Depends on how close you are to applying for any sort of credit, and when etc.