Assume Monzo are a “Low Volume Participant” in these CASS figures?

Bank switches topped 950,000 in past year - here are the winners and losers

I would be keen to know the figures for Monzo. Might help me to persuade some friends on the fence about joining

The report only runs up to March, Monzo didn’t even start testing CASS with end users until April so they won’t even be included.

Good spot! Fingers crossed for the next report then

Data looks incomplete. I find it hard to believe that Metro Bank would be included within the low volume participants total.

Basically it seems that any bank which made large gains was only due to signup incentives, I wonder how many will switch away again?

I think Monzo has proven that if your product is good enough you don’t always need incentives to gain customers.

It will be interesting to see TSB’s results in the next report as this one was complete just before their IT meltdown.
It’s also good to see Starling gaining some customers but I’d have thought it would have been a little higher considering it’s been up and ready for 12 months.

I presume this report only classes full switches not partial?

If anyone wan’ts to look into the figures in more detail:

From what I understand the banks have to agree they want numbers made public, maybe they didn’t want them to be? Or maybe they are actually included in low volume

"Bacs is publishing the data below on behalf of CASS participants who have consented to its disclosure. This commercial data is owned by
the individual participants and any questions should be directed to the organisations concerned. This data will be published every quarter. "

Not to hype it up too much, because the reality is that we still have a LONG way to go… but our DAILY inbound figures are higher than some of the Q1 figures in that report.

Stop teasing us, we want numbers

Waits patiently for next report

It deserves a graph

Pictures or it didn’t happen

Stop teasing us, we want numbers

DAILY inbound figures are higher than some of the Q1 figures

some implies more than one so taking the second lowest figure we get 119. The lowest value more than that is 120. Multiply that by 90 to approximate a quarter and we get a value of at least 10,800 a quarter inbound for Monzo

According to The Mirror, Starling are the clear winner with 6 people switching to for every one switching away 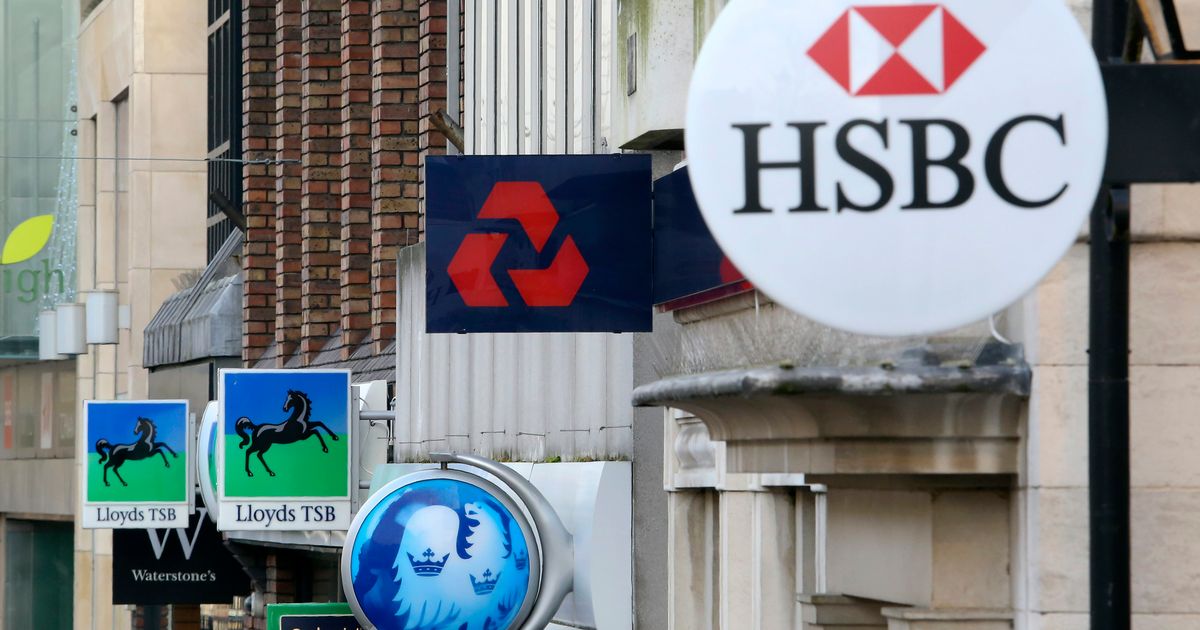 500,000 people ditch their banks – this is who they're joining instead

“Mirror Money analysis of the latest figures show the clear winner is Starling Bank - with more than six people switching to it for every person leaving.” Really?

500,000 people ditch their banks – this is who they're joining instead 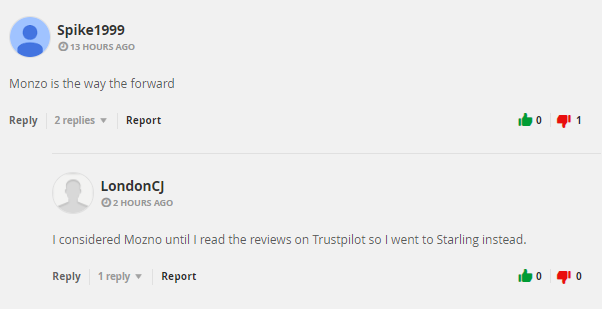 (Apologies if already mentioned) How come Monzo wouldn’t be included in the CASS published statistics on BACS site?
https://www.bacs.co.uk/Resources/FactsAndFigures/Pages/CurrentAccountSwitchServiceStatisitics.aspx