So the product/platform isn’t international at all

I’ve not seen Monzo advertising as a fully functioning international product at all?

So the product/platform isn’t international at all!

I take your point.
I was frustrated at being put on a waiting list for a card, even though I indicated that I was NZ based, and was then advised that the card/service was not available to me.
I visited 20+ New Bank sites looking for a fee free, including FX, debit card; signed up with six; Monzo gave the impression and came across as a provider targeting international presence; being actively shortlisted, or so it seemed, was encouraging if ultimately misguided.
I’m sure that as an internationalist, have lived in 9 countries worldwide, I also saw what I wanted to see in my application to Monzo but am confident that this misadventure was promoted by both parties.
Its not easy to find a visa/Mastercard that doesn’t charge for FX like a wounded bull. My search continues!

It is crazy that neither on the main home page nor in the terms there is no mention of this! So that is something Monzo do need to address

At least a basic geo screen (e. g. UK mobile number, UK address, etc.) when signing up would prevent others experiencing what I have. That would preclude willful or stupid applications from those outside the UK.

I meant to say it would limit sign ups to only the willful.

UK residents may have a non-UK number. Just a simple message on the website, in the store and in the app is better than any technical restrictions. For example a UK resident may wish to apply while on a trip so they return home to their card.

Hey Scotty, apologies for the disappointment and confusion here, we definitely need to communicate this more clearly in the app and beyond! The fact we promote the Monzo card as great for travelling (FX free spending and competitive Mastercard exchange rates) could in some cases give the impression that the card is available to customers internationally. The last thing we want to do is mislead people with our offering, it does nothing but leave those new to Monzo with a poor introductory experience

Informing people at the sign up stage will make more sense than rigid technical controls as a solution; you only need a UK address to sign up, not a UK phone number.

Whilst the focus is on launching as a bank in the UK this year, we do want to work towards expansion internationally at some point. We’ll most likely start to explore this once we’ve found our feet as a regulated bank and all our UK customers have access to the Monzo current account, so it could be a couple of years until you see us in NZ!

Thanks, good luck with your journey!
I’m sure/hope that I will find a cheap multicurrency debit card for my purposes.

Further geographic expansion depends on the availability of capital. By 2017, our UK banking authorisation should allow us to operate across
Europe under our own licence… 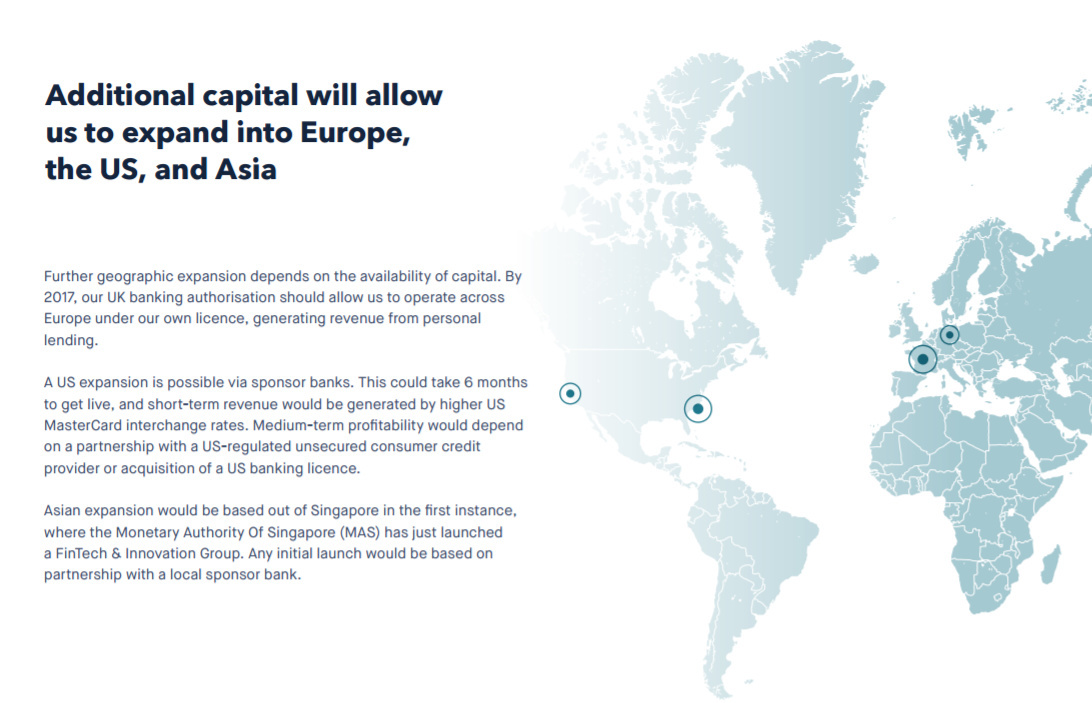 Monzo is UK bank why would you join if no UK addresss ?

If you’re in the mood for trolling Adam, try the developer’s Slack team

It’s not always clear to users outside the UK that Monzo is UK only.

The app pops up in Google Play Store all over the world (unlike some apps which don’t appear if you try and access them in other regions) so people abroad find it when looking for a new bank.

Also there are old articles on the net about Monzo (then Mondo) and their intention to expand in US and Europe. So some assume they may have by now.

It does but only after someone’s got to the end of the queue & is asked to top up.

If it’s common sense then that tells you that there’s probably some other reason why the user had an issue.

Are there any plans already for Europe?

If there are, they’re not public yet.