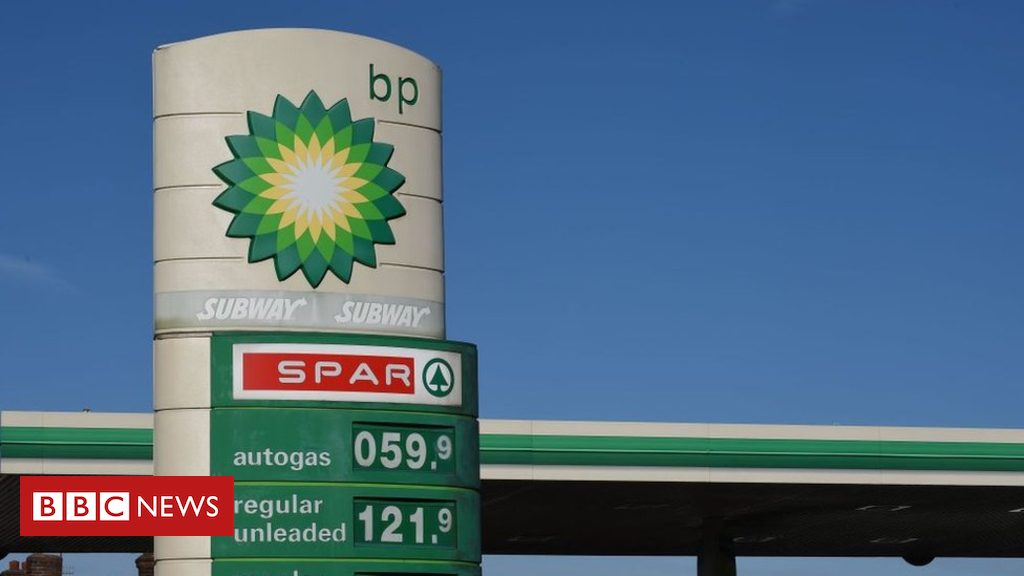 The fuel giant said all its petrol stations can now accept card payments after a three-hour outage.

Anyone care to adjust their position?

How much cash do you carry on you and how do you feel about going cashless? General Chat

I came across this today; Most striking couple of lines from this are; “If Putin invades Gotland [Sweden’s largest island] it will be enough for him to turn off the payments system. No other country would even think about taking these sorts of risks, they would demand some sort of analogue system.” I rely on my phone a lot, most days I don’t even carry physical cards. I don’t remember carrying cash on a regular basis even that £10 note people keep for emergency

Most petrol stations have ATM’s so fingers crossed most people weren’t too stuck!

Knowing my luck I’d be super low on fuel too

Time to phase out cars as well, clearly.

A merchant who doesn’t know what they’re doing is not a reason to inconvenience myself with cash (unless they give a discount for the inconvenience) when I can just go to their competitor next door.

How would that work if it was the only petrol station for miles and you were running on fumes?

Use a cash machine nearby if I have no choice; but I still won’t carry cash all the time for once-in-a-year incidents like this.

BP might want to invest in some of this new technology: 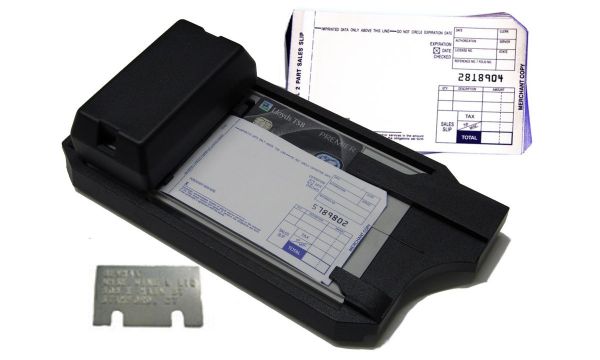 Afaik if you couldn’t pay they were following the normal can’t pay procedure of capturing contact details and following up later.

How would that work if it was the only petrol station for miles and you were running on fumes?

Put the seat back and have a nap, life doesn’t always run soomthly

I wonder why those still exist and you can’t just write down the card number on a piece of paper. The risk of fraud would be exactly the same as with this antique machine.

I guess it’s to minimise the chance of human error from writing it down wrong. I remember having to use them in Safeway back in the day when POS went down. Was great fun!