EDIT: This was previously a user-created topic. I’ve taken ownership of it as the author has removed their Community account

What are you reading, people of Monzo?

I’ve just started ‘An Astronaut’s Guide to Life on Earth’ by Chris Hadfield. First rate fellow and book (so far).

The Legend of Zero by Sara King

A sci-fi series which I’m finding difficult to stop reading. If you like sci-fi you won’t be disappointed. I hope

I’m sure absolutely nobody will be shocked by this but I managed to get an ARC (Advance Review Copy) of this upcoming book, which is absolutely stellar. I’m only a few chapters in but it’s already one of the best Prince books I’ve read, and I’ve read pretty much all of them! Most of them are quite bad, as they attempt to cover his entire 40 year career, which just isn’t possible to do in one book. In my view, you absolutely to have to focus on a specific period of time to do any part of his career justice. This book takes that approach, focusing on the details of the “Purple Rain” era. 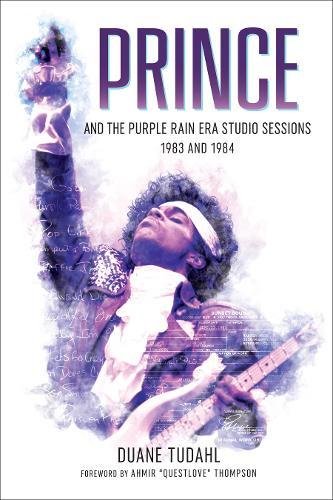 “The Dangerous Case of Donald Trump”

Tempted to get Clinton’s book about how she lost the election.

That was my last book… It’s an okay read. Very much in the same prose as her other book “Hard Choices”, which l found a better read. There is a touch of bitterness (as you would expect) but overall a fairly balanced (as much as could be) read. There’s no big moments in this book, we know everything from other sources. She can go on a bit, some chapters needed to be edited.

Understandable given the circumstances. She’s at the literary festival at the southbank centre this Sunday; probably signed copies of her book with be available.

Currently reading “The Hunter” by Julia Leigh for my postgrad module on space, time, and text. Bit direct but it’s so much more straightforward than other books like 1982, Janine where the page is just a pattern of letters and I’m squinting at it trying to understand the hidden meaning behind it but privately thinking it’s a load of tosh. Also distracting myself with the Miss Marple stories. I love them and reread the stories a lot.

Oh, I would actually say that the film would be more enjoyable for this book in particular- I saw the video you shared and it looks pretty good, might watch it myself. I just found the book rather cold since the main character is so clinical, and I really had to struggle a little to stay focused. It is a very revolutionary story though.

It was praised as being a novel that “reinvented Hemingway” (the detachment means it is not emotional/ confessional like most novels veer towards) and you see this style a lot in YA fiction no. The story proceeds without much in-depth character detail, with a fixed goal but no seeming end point or links that only make sense at the end. It also deals with difficult topics, criticising without seeming to take a stand (Ecocriticism)- it adapts themes of the Tasmanian Gothic (a common trope in the 19th century since criminals would be sent there); for an age of biotechnology. It was written in 1999, where issues of cloning, GM, etc. were hot topics. The fact that it was her first published work impressed a lot of critics too.

I’m mid-way through Gary Vaynerchuk’s latest at the moment. Always an inspiring guy! This book has a different approach to some of his others, as it contains a lot of “success stories” from other folks who have been inspired by Gary and his ideas. 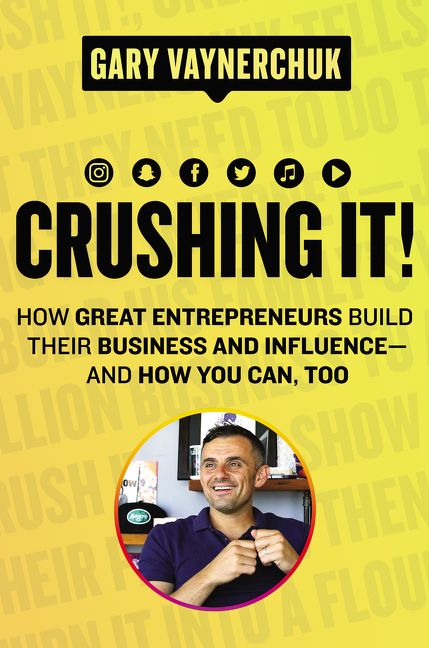 I bought Fire & Fury - that Trump book just because

It’s not that illuminating so far. But I’ve been slow to read recently.

I have seen so many people reading it in public! I would probably just get angry if I read it.

I am astounded mostly, but it’s not far off what I’ve expected of Trump 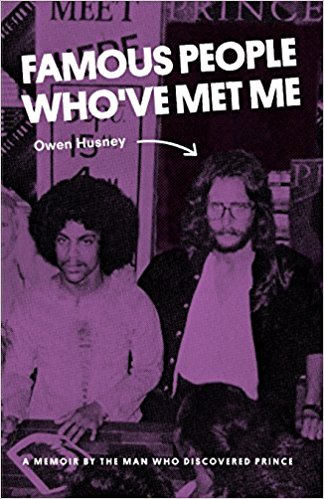 Just started reading "Famous People Who’ve Met Me" by Owen Husney, who is best known as being Prince’s first manager in the late 70s.

A few chapters in, and it’s a fantastic read. Haven’t even gotten to the bit where he meets Prince yet, and yet he’s already recounted hilarious stories about being hit on by Janis Joplin, and hanging out with Jimi Hendrix in his hotel room!

I always get stuck for good books to read, so would love some suggestions from you guys! 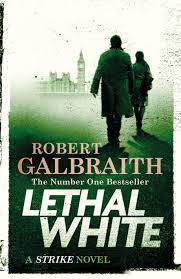 It’s the fourth book in the Cormoran Strike novels. I’m loving it so far, but have to say it’s not the best in the series. So what are you reading?

I just picked up The Man in the High Castle again - I started it back when the TV show was first announced but didn’t get far before leaving it. As much as I love sci-fi, I always have always struggled with Philip K Dick’s novels. Anyway, over the weekend I started rewatching the series and thought I’d give the book another go and I’m enjoying it much more now, even though it’s very different.

I’m reading this. I like this series but no doubt will get a few others at Christmas. 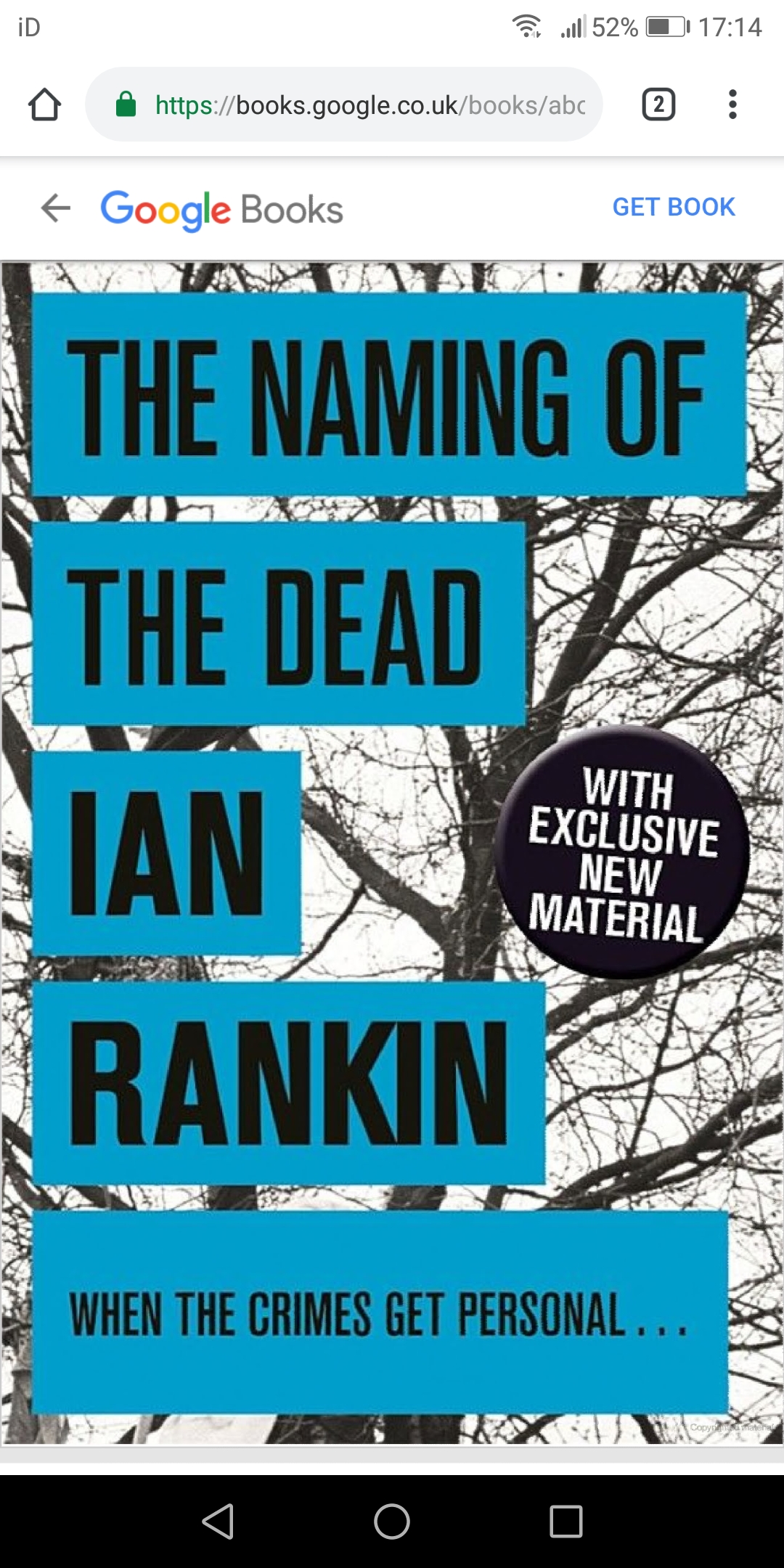 Read an excerpt from First Comes Marriage by Huda Al-Marashi on Tinhouse during my commute and it gripped me. Will buy the book later this evening. I’ve linked the excerpt here as well. I think I’ve mentioned this a couple of times but I’ve been really enjoying reading articles on Narrative.ly and Tinhouse lately.

Almost every marriage story I’d overheard Mrs. Ridha telling Mama ended with qisma, destiny. It never occurred to me to question how the poor girl in the story could be blamed for insisting on school if this relationship had been her fate, or to...