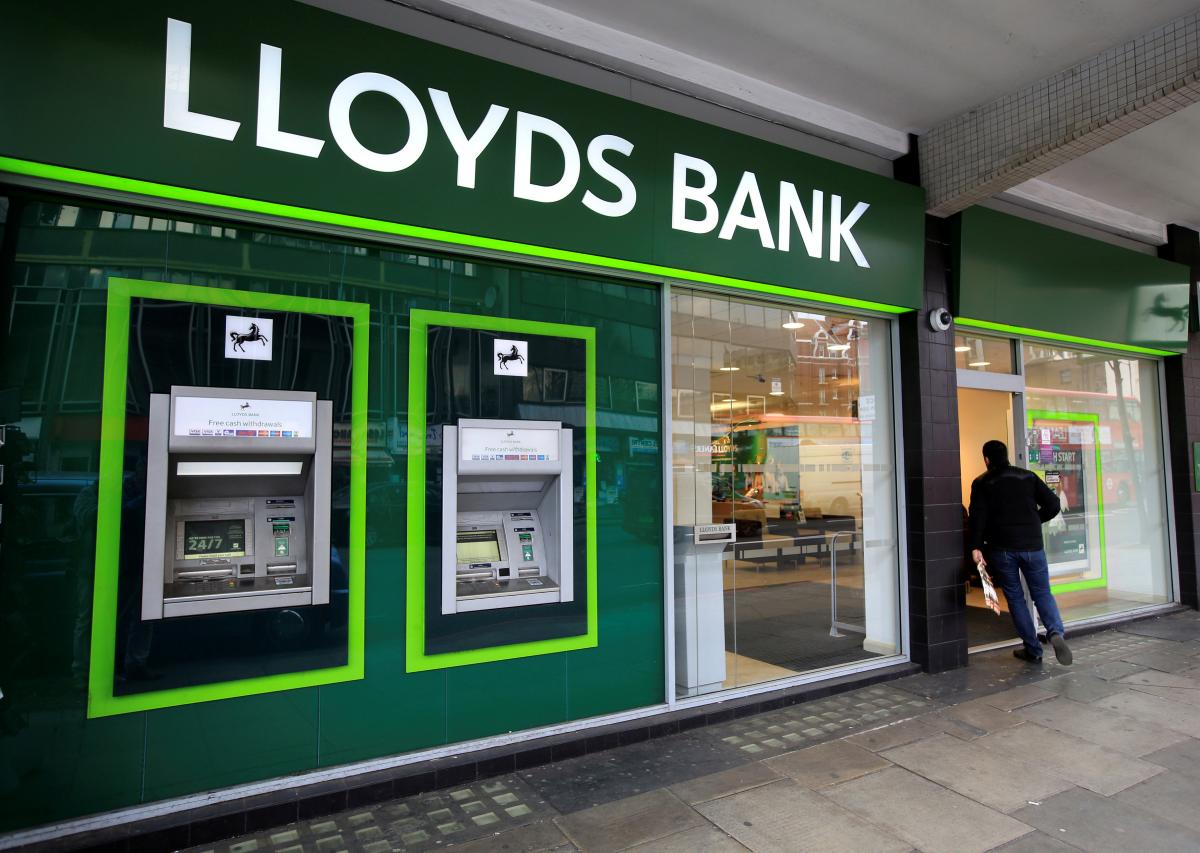 Britain's five biggest banks had a total of 64 security or operational inci...

Well to be fair… TSB only reported 7, where LLoyds had 19 and actually I haven’t realized at all they had issues…

I’m not surprised with Barclays, always having problems with the app not working but no official announcement of problems

I never knew Lloyds had so many

I guess sometimes by not saying, people who don’t get affected think it’s been 100% uptime!

I know I prefer monzo’s Approach though

I never knew Lloyds had so many

Their systems literally creak as they work

Is that what I can here right now? I thought it was the plumbing in my office