Had to snigger when I saw an advert for this a moment ago.

Did Monzo invent this? They’ve had it all the time I’ve been a customer. Just amused me that Barclays were making a big thing of it, like it was unique to them!

Halifax are making a big deal about contactless as well though

Lloyds recently added this too. They give options for abroad, online and in shops which is kinda nice.

Previously, they only cut the card off permanently if you reported it lost or stolen

Stops it from being cloned and used in a country that doesn’t yet have chip and PIN.

HSBC doesn’t call it freezing, but you can block/unblock via the app

Halifax are making a big deal about contactless as well though

Utterly bizarre. Can’t quite understand who thought it was a good idea to sign off part of their marketing budget promoting a feature that virtually all bank cards have.

We were discussing this here few days ago;

I’m sure a few people would like to know who signed off the approval to desecrate Ghostbusters as well. 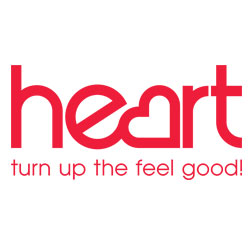