I plan to buy an iPad Pro finally and held off until the rumoured launch date.

It is a really solid device. But you’d previously get the best iPad for £400. Not the budget one.

I love my new Pro but it doesn’t strike me as dramatically better than my Air 2 was when I first got it, for 50% more money.

One day to go!

Had totally forgot that we could possibly be getting new Air and Mini successors.

My Mini is 7 years old now but still going strong for what I use it for.

Be interesting to see what form the new iPads will be taking in terms of no home button, my 2017 iPad is still going strong however so can’t justify a new one.

Also, do we think some of the new MacBooks will be ARM based?

Be interesting to see what form the new iPads will be taking in terms of no home button, my 2017 iPad is still going strong however so can’t justify a new one.

I actually think FaceID on an iPad would be a step backwards - I often unlock my iPad with my finger, whilst it’s on the desk.

Having to pick it up every time would be a pain.

I can see it being more of a pain, and surely it would unlock in any orientation? Portrait and landscape.

I can see it being more of a pain, and surely it would unlock in any orientation? Portrait and landscape.

You would think so - It’s more the need to lift it off the table for me, rather than simply pressing the home button.

Also… I actually find the bezels are as thin as I’d want - When I’m playing a game on it currently, I have to be careful not to encroach on the screen with the hand that’s holding it (touch controls and fingers/palms don’t mix).

If the bezels were thinner, I can’t imagine how someone would hold it, and not accidentally press the screen at times.

But the side bezels are as thin as they can be without making me hold it funny.

Maybe my palms need to go on a diet

Oh I have fat hands, so I sympathise.

I don’t need thinner bezels either. I use it with the smart keyboard attached exclusively anyway.

Do you use the Pencil?

Do you use the Pencil?

I have the Keyboard and Pencil (because… why not?)

I use them both very little… The Pencil hardly at all!

I tend to use my MBP during the day, and then have very little need to type in the evenings.

I also find the keyboard really hard to use on the lap, and impossible if reclining.

Perhaps my evenings are too… Horizontal.

I use the keyboard as I don’t have a laptop - this is basically my laptop - and it’s for university so it’s never off really. I don’t mind typing on it. On my lap I’ve never had an issue…

Perhaps my evenings are too… Horizontal

Most people would love to be more horizontal of an evening!

I think I’ve still got a first gen Mini. Have passed it on to my son, it’s still going! 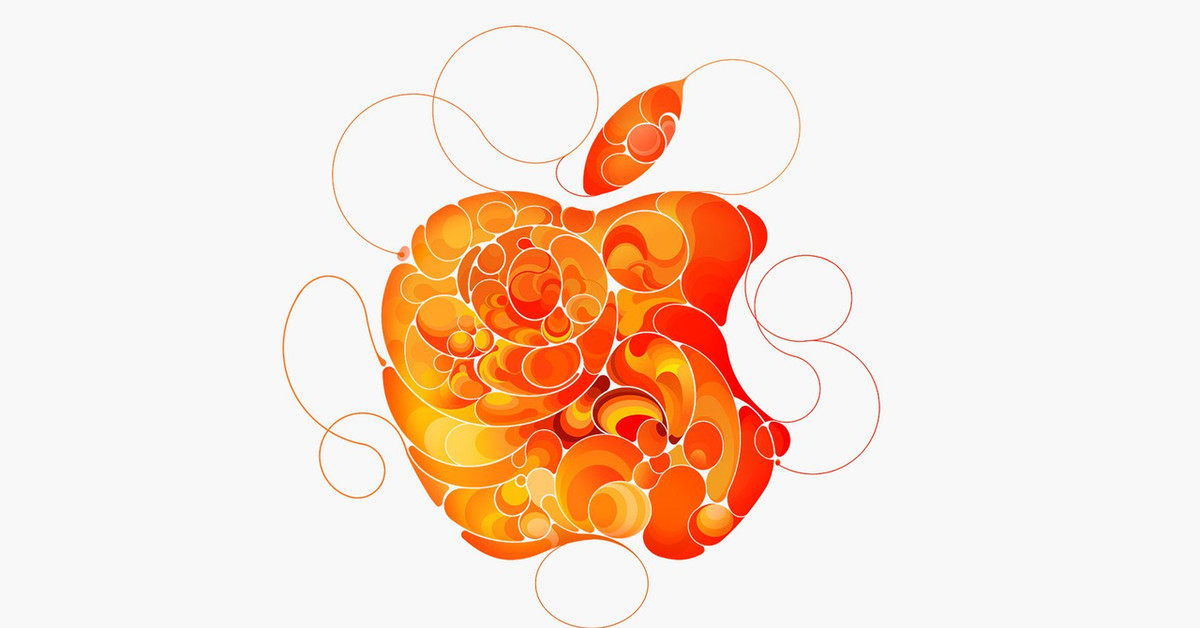 Two futures will be defined today

Lol. Loving the performance improvement call outs for the new mini. Of course it’s 5x faster. That happens when you don’t update for over four years!!!