This is really interesting, as both of these products have been languishing for a while. Mini hasn’t had a significant update in 4 years, Air in 3.

Perhaps Apple are seeking to close any gaps. The fact that the MacBook Air still costs the better part of a grand and you don’t get a Full HD display resolution, in 2018, is pretty embarrassing.

Would anyone here pick up an Air or a Mini with a refresh?

After years of neglecting its standalone desktop computer, Apple has been rumored to be updating the Mac mini later this year. Now Bloomberg has reported new details about what we should expect for…

According to a report from Bloomberg, Apple has been working on multiple new Macs. In particular, Apple could be planning to release a new entry-level laptop to replace the aging MacBook Air. This isn’t the first rumor about a MacBook Air refresh....

I do quite a lot of video editing so I tend to use my MacBook Air for that.
My main computing is on an HP Envy though but I would love through time to switch to the iMac but it’s just a bit too pricey for me just now sadly

Given how light the normal MacBook is I’m not sure there is a place for the MacBook Air anymore?

I was thinking this when the MacBook came out. I was under the impression it was totally going to replace it.

I guess they want something cheaper in their portfolio that would appeal to schools though. Similar to the new iPad?

My partner had one (the second gen one) for a year.

Problem with it, is the Intel Core M processor.

It can’t handle a great deal, and she wanted to be able to handle video editing on it, and it couldn’t really take it.

Ended up selling it and buying an ASUS ZenBook, with a full i7 processor and 16GB of RAM for basically the same price, which hits video like a hot knife through butter.

I’ve never heard of anyone with a Mac mini? Has anyone else

It can’t handle a great deal, and she wanted to be able to handle video editing on it, and it couldn’t really take it.

That’s interesting. I watched some performance videos of it and for standard editing it seemed ok although admittedly slower than the MacBook Pro. I think it throttles it’s self though as a method of heat management.

We ran Premiere on it, and the preview screen was slow as molasses even with some pretty lightweight plugins on it, and it only previewing at a quarter resolution or so.

I shudder to think how slow something like After Effects would be on it.

Ahh ok I was thinking more along the lines of iMovie.

I don’t think it’s as intense on the hardware a bit more basic.

Yeah, iMovie is a toy pretty much. Can’t run any professional grade plugins on it etc.

I actually prefer video editing on a PC.

I do most of my editing on a desktop using Vegas Pro, which I think is insanely good software and in some ways better than Premiere. Not available on Mac OS though, which is a shame. I’m adept with Premiere as well, but prefer Vegas Pro.

More into photo editing myself, I like pixelmator for Mac if you’ve heard of it. 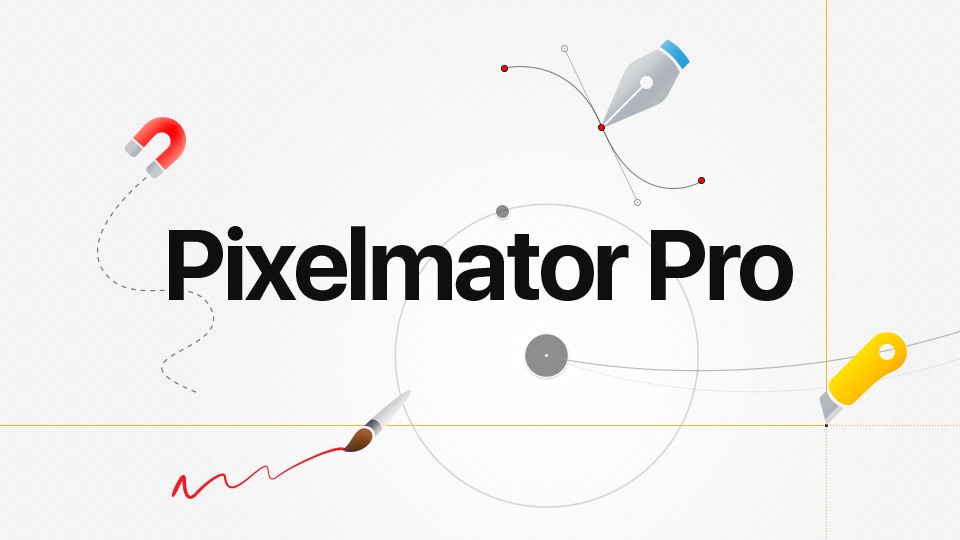 Pixelmator Pro is a powerful, beautiful, and easy to use image editor packed full of innovations.

I’m a Photoshop guy though, I’ve been using it for literally 17 years at this point and know it like the back of my hand! I’ve been using Photoshop for so long that I remember when it took 5 minutes for the program to load in like 2001 on a Windows 98 machine

I wouldn’t mind the Mac mini. Do you have to use an apple screen? (I’m guessing yes)

Although I wouldn’t be surprised as to why you’d think that. Silly Apple and their proprietary things

Mac Mini is literally just the “tower” as you’d traditionally call it, although it doesn’t look like a tower.

, I’ve dabbled with the basics of photoshop in college and liked it. But it’s not something I see myself using at home if only becuase I don’t feel I’d get the value out of it with the amnount I’d use it. Whereas the lower price of pixelmator I do, in fact I got that on sale and it cost me £30

Thanks guys. Time to save

Who knows what Apple might come up with in the future. I mean, they invented the concept of charging cables with crypto chips in them to prevent the phone charging if the cable wasn’t an “approved” one.

charging cables with crypto chips in them to prevent the phone charging if the cable wasn’t an “approved” one.

So they still do this

The chip is definitely still there; however I’m not sure if they disabled this “protection” in the firmware or if “unauthorized” third-party cable makers have cracked the authentication as I’ve found very shady-looking cables that still managed to charge my iPhone just fine.

In any case it’s the precedent that counts, so Apple-only screens don’t seem too far fetched either.