Anyone had any experience with 'Chargeback' Requests

I had a terrible experience trying to even explain the concept to Tandem. I ended up taking my questions to @simonb, who gave me all the info I needed to be able to train the staff at Tandem and get my refunds! They then reappeared on TWO later statements, but luckily I noticed.

Had a phone delivered to me but en route it had been swapped out for a speaker.

Raised a claim but told it could take up to 3 months to hear.

When did you raise it?

28th September so a way to go yet…

As ever MSE has some great, general advice around Chargeback. 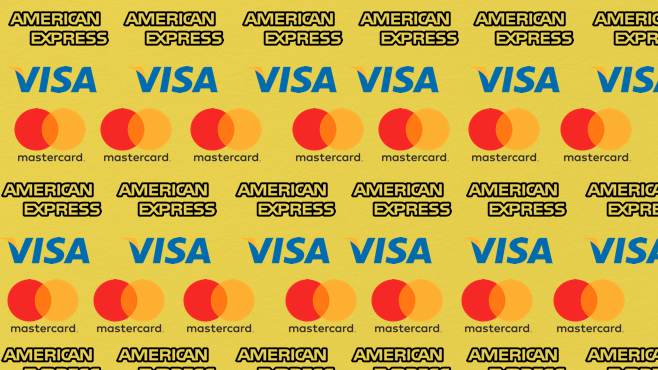 This Money Saving Expert guide tells you how to use chargeback to get money back from your bank if goods are faulty or services aren't delivered.

I wrote about my experience here: Successful chargeback dispute 🙌🏼🙌🏼

Although I made two transactions, and still waiting for the other one

Got ripped off online for £3 for an item that was never delivered and had to raise a chargeback. It’s going to take up to 3 months. Hardly worth it for the man hours :’(

You can still go to the Financial Ombudsman after 8 weeks if it has not been dealt with by Monzo by then.

Hi there, I was wondering if you ever got a response on your chargeback?

Mine’s reached the 3 month mark now, and not a peep

I’m still waiting to hear from the dispute raised on 8th Aug 2019.

Heard precisely 0 from Monzo which is appalling, I am technically full monzo as my salary goes in but this is only to get it early. It’s situations like this and the lack of common sense approach to cheque imaging and paying in cash that will stop me ever using monzo as my main and only bank.

I’ve only had bad experiences with chargebacks: two with Halifax and one with Monzo.

First Halifax one - a company kept charging me for a one-off purchase. Halifax couldn’t do anything, and told me I’d need to call them every time I saw a new charge from the company.

Second Halifax one - a car rental company double charged me after the agent I paid through went bust. Halifax say they wrote to me after 3 months asking for more info. I didn’t receive a letter, so they closed the case and debited my account again.

so they paid for the error themselves.

I’m now approaching three months on another chargeback (where a company charged me a supplement for using a Monzo Mastercard).

Whilst not with Monzo I’ve had a few chargebacks in my life with Amex, Starling and Barclays for various things.

Form memory: One was being charged dynamic currency conversion without consent, one was Parcel2Go making a massive mistake resulting in customs charges which shouldn’t have existed and then refusing to admit fault. Can’t remember the others.

All refunded within 24 hours without much fuss. Given the warning that it may be redebited later on if false. Only Starling had asked me to provide evidence which I did and they sorted everything out very quickly after that.

Superbreak went bust last year and they had cancelled the booking on me and had taken payment. Paid on my Monzo joint account I went through the process in chat and provided all the evidence I could and Monzo raised the claim with Mastercard.

Due to the amount £410 were unable to pay out immediately so it was a up to 3 months waiting game. As it is a claim you are essentially waiting to see if the Merchant appeals the claim or find out what they have to say for themselves.

In the last few days of the claim I got a message from the monzo team to say the claim was successful and that the money would be going back into our account.

Please to say I received my chargeback back today. Haven’t received a notification from Monzo but the money arrived in my account today this morning.

Glad to finally put my issue to bed.

So after 16 weeks Monzo have finally come back to me about the chargeback.

It’s been rejected, and the “evidence” provided for the decision was totally inaccurate and didn’t take in to account the reasons I had asked for the chargeback in the first place.

Responding to Monzo about it is, as always, impossible, going from one chat agent to another.

Complaint to Monzo, and/or Financial Ombudsman then?

As mentioned above, I’d just put what you’ve written here in a message back to Monzo.

The post directly above the one you wrote is a successful chargeback so the system appears to work. Each case is obviously going to be unique, so you just need to find out why yours was rejected and I’m sure you can add some clarification if there has been a misunderstanding

did your money come bank?