On the ingredients it says Vanilla, Ginger, Liquorice

Mmmm A&W is the best

Yep, I do and actually just finished a bottle of Bundaberg Root Beer. Contains Sarsaparilla, vanilla, ginger and liquorice. Bundaberg is one of the better ones, A+W is quite nice but can be harder to get hold of.

I remember the times when McDonalds in the UK used to sell root beer… sigh.

Root beer float anyone? That’s with a scoop of vanilla ice cream for the heathens that don’t know…

I like Barqs and A&W but not real root beer that actually tastes like root beer. That stuff is gross.

Where’s the cheapest place for root beer in the UK ?

I went in-store Asda the other day and picked up 4 bottles for £3.75, then realised after that they also stock 6 cans for £1.50 which is a bargain 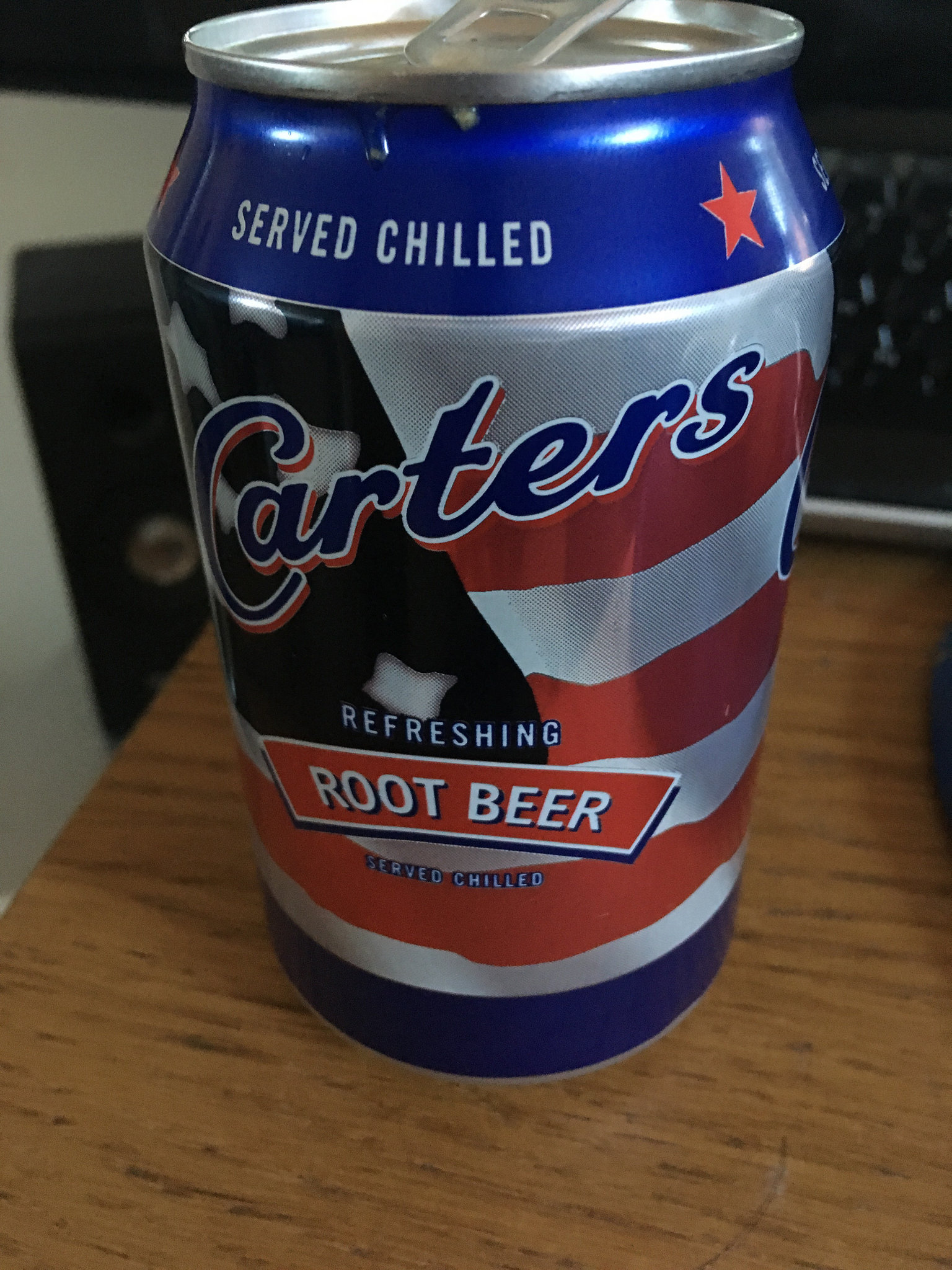 Ah, but that’s just stuff that tastes like Root Beer. Looking on Asda’s website the Bundaberg Root Beer looks like its the real deal. Aldi also usually sell bottles of root beer flavour when they have American Style soda’s in stock in the summer.

I had a real one in a restaurant round the back of the Oracle in Reading a couple of years back, the ones I’ve had since have all been the faux ones. It does taste like cough medicine but it’s not actually an unpleasant taste. Some say it’s reminiscent of Dandelion and Burdock (which I can’t stand).

Some say it’s reminiscent of Dandelion and Burdock

But normal Cherry Coke is the best drink in the world

But normal Cherry Coke is the best drink in the world

I like Cherry Pepsi Max, but in Toby Carvery you can get it made with Teisseire syrups which create a more natural taste IMHO