This is when you know you’re top level adulting. My adult life is completed! 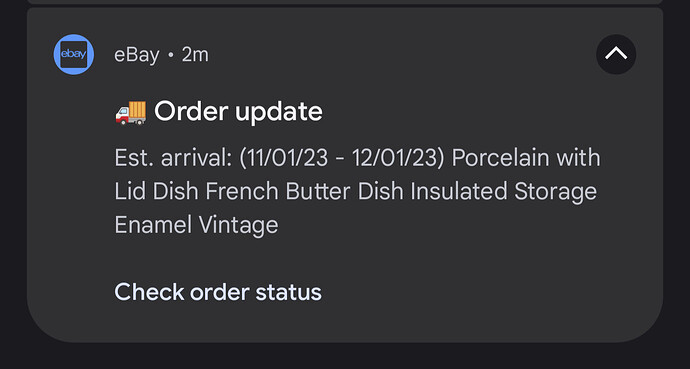 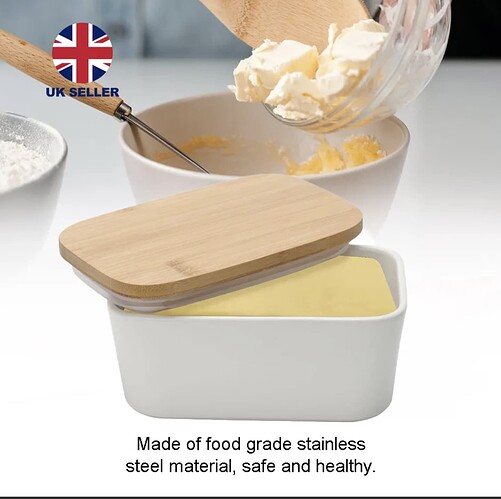 What has everyone else bought recently which fits the adulting category? Nothing risque mind you

I bought a radiator, does that count?

And I’m about to buy boarding for the loft.

I’m just glad my house didn’t really need anything doing yet. It does need gutting at some point though, so that’ll be an adventure.

My entry for adulting… 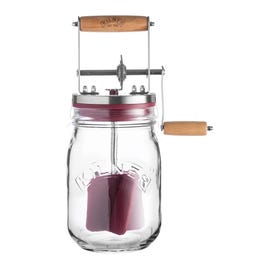 Oh wow, I’ve actually seen these, never used one though. Any good?

What has everyone else bought recently which fits the adulting category? 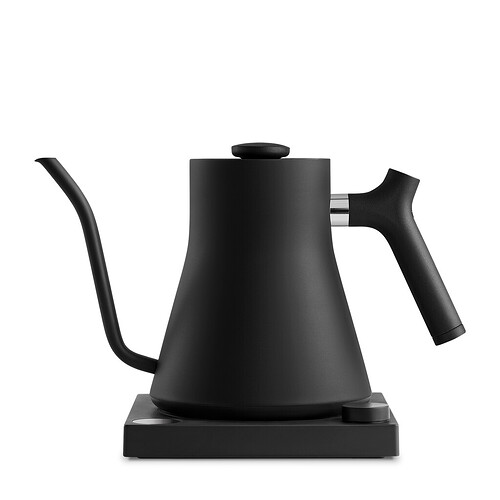 I bought a backup kettle

This is when you know you’re top level adulting. My adult life is completed!

I hope you’re going to use your French Butter Dish for exclusively French butter. Do you have a dish for your English butter?

I recently replaced all bedding in my house - duvets, pillows, sheets, the lot.
I recently also realised why I haven’t done this for ages.

I bought one of these: 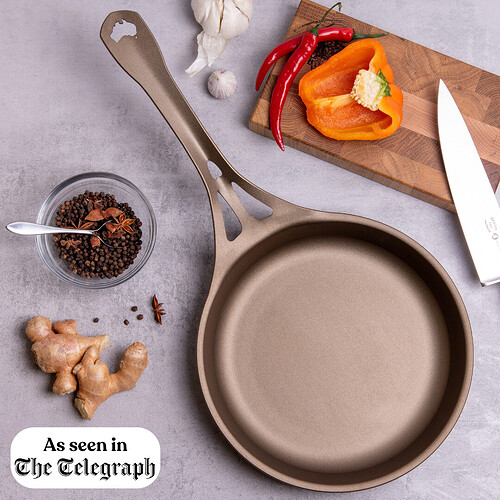 Its brilliant even though it takes a bit to season.

I hope you’re going to use your French Butter Dish for exclusively French butter. Do you have a dish for your English butter?

they’ll have to learn to get along

Turned the heating off after realising I have to foot the bill.

Does this count as adulting?

Who needs a butter churner when you can just use your fingers to whip cream into butter? Prepare to have your mind blown…

All I’m doing is beating it with my fingers

whilst you can here a suspect sloppy sound

Seriously adulated and bought a new laundry basket. I had a momentary lapse of sensibility and spent a stupid amount of money (did get 15% off) on one, then an inordinate amount of time building it.

BUT, it should make my life (and separation of whites/colours) easier! 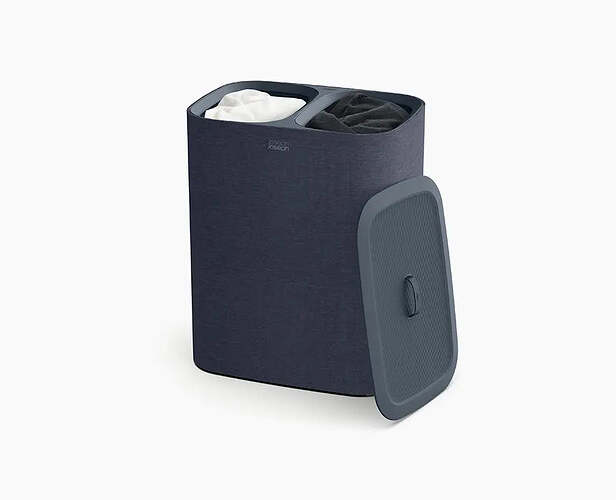 Separate your lights and darks as you go with the two compartments of this handy laundry basket, meaning you're all ready to go on wash day.

I just chuck it all in

I used to until this arrived this morning. My whites were starting to appear … not white. And it was frustrating me a lot. So, now, hopefully I can start to keep my whites … white(r)

I gave up with the separating of white and darks I try but it always ends up with the same result and whitening powder never helps!

Does buying a new washing-up bowl count? £8.99 from Amazon. It’s a pale cream colour. It works