It looks totally bad ass. Wondering when they are going to start trying to make more of a splash in western markets.

I thought that would happen a few years ago when they hired former Googler Hugo Barra… but he’s now at Facebook as their VP of VR working on Oculus.

Anyone here ever used a Xiaomi phone? 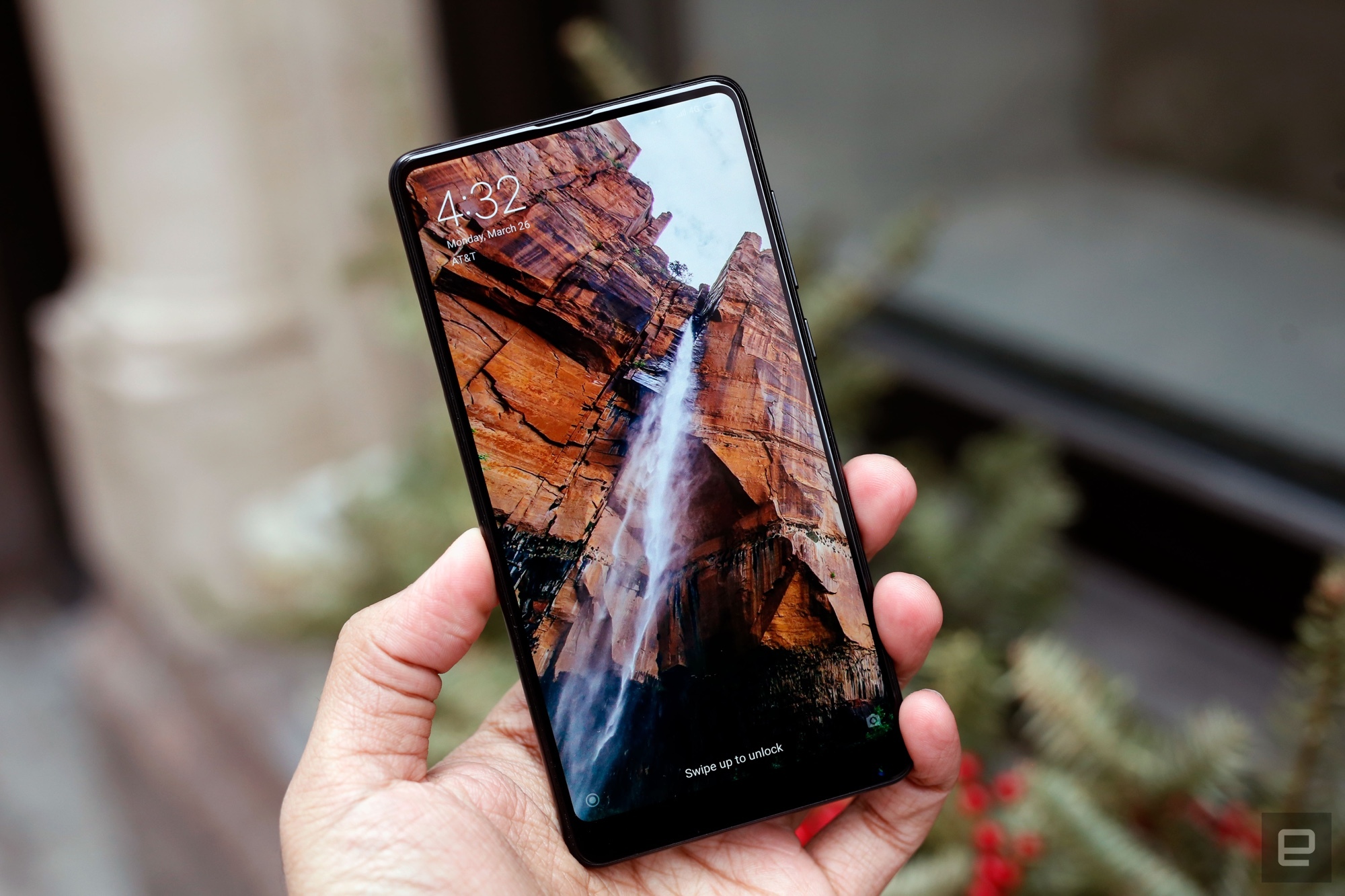 I switched from an iPhone SE to a Xiaomi Mi A1 last month. It’s an excellent device for the price (under £180).

The hardware downsides are

none of which are particularly important to me.

The only software downside is that the stock kernel doesn’t come with camera2api or electronic image stabilisation enabled. These can be enabled fairly easily and, with a modded version of the Google Camera app, dramatically improved photo quality can be achieved. I’m hopeful that Xiaomi will enable these features in the Android 8.1 update, or Android P.

I’m a big fan of Xiaomi’s stuff, which tends to be good quality at reasonable prices. I’ve had their earphones, Mi Band 1S, Mi Band 2, Bluetooth gaming controller, smart scales, and now the Mi A1. I also considered their Mi Book Air laptop, but am holding out for a Ryzen-powered version.

Seems to be a pretty solid phone. Usually the cheaper Chinese phones have bad to average cameras but even here this phone seems to perform very well.

Wondering when they are going to start trying to make more of a splash in western markets.

Actually Xiaomi phones have been quite popular back home, and my brother has been a fan and owned a few. I think last half a year there has been a huge uptake as previously those phones were only shipped through re-sellers like GearBest but nowadays more and more operators offer them directly and I think some high-street retailers too so they are getting some exposure over here.

Looks like Three just did a deal to start selling them in their stores here. 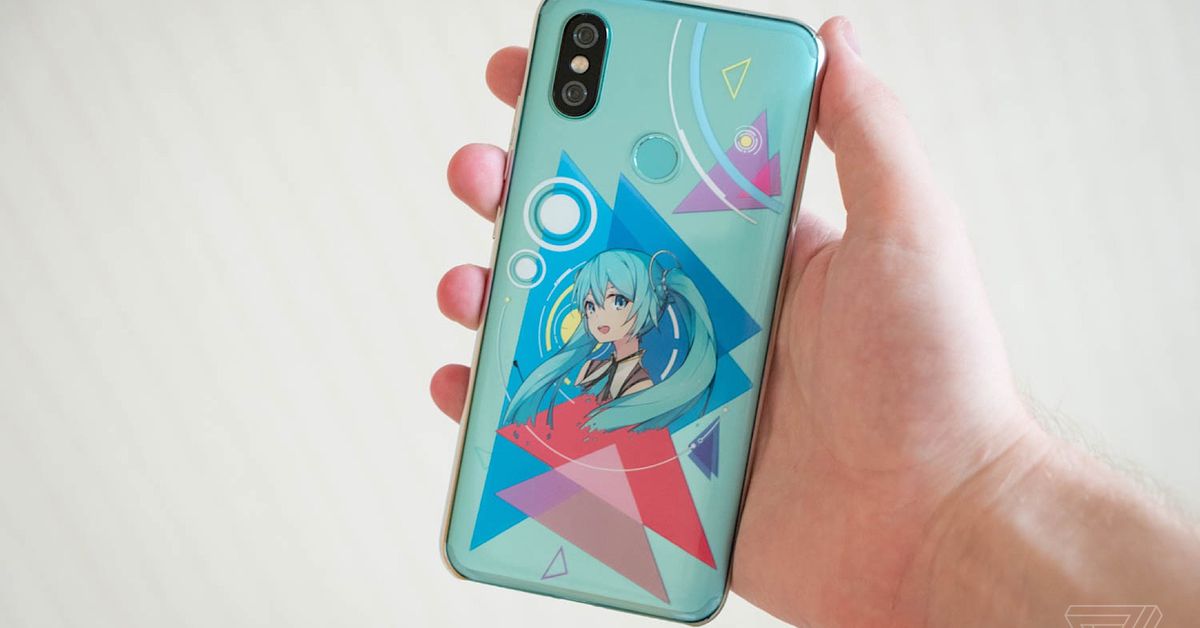 If you love ubiquitous Japanese virtual idols and solid Chinese midrange phones, has Xiaomi ever got the collaboration for you: behold the Hatsune Miku Mi 6X. The limited-edition device comes in a...

It’s funny how I got tagged in this. Guess I’ve got my reputation lol

Haha, I remembered that you recently mentioned you were going to the Hatsune Miku gig