I am looking to get a will drafted online. Was looking for something a bit Fintech in the approach, but a quick Google has revealed nothing.

Perhaps anything that ultimately leads to documents being written by a solicitor stifles innovation.

Anyone got any experience?

Make an Online Will | #1 UK Service for Writing a Will

A simple & affordable will with no surprises. Join thousands of people using Farewill and make a will online. #1 rated will writer on Trustpilot.

They even contacted me post my writing and advised I’d made a mistake. A human reviewed my will following completion of the template.

England and Wales only, so limited at the moment

I like the idea, but for 50 quid my solicitor will do the deed (during will aid) and store it in his safe indefinitely.

Ours was free for the will writing and £30 a year for storage in a safe bunker. They do the wills free because they get commission from sorting out our life insurance as well which was actually way better than our old life insurance

Does a napkin will count?

Yes actually as long as it’s signed and dated

So then why does everyone waste money doing one, mine will be simple. Leave everything to my daughter and dump my body in the bin. Not really worth all that money on legal stuff is it?

That’s why I did a free one

…however a napkin one while legal could probably be contested if someone thought they could prove claim to your estate.

Free… where?? What if I put can not be contested this is final lol.

It was a local firm they don’t cover all the way to London I’m afraid only here in the Midlands!

It will be in my safety deposit box in Metro Bank

Well you can always try

Yeah course, I was just messing.

Really should do a will tbh.

we only did it as we aren’t married and got 2 kids. Just wanted to make sure everyone got what they were entitled to lol without it being dragged through the local council to debate who deserves what

It’s perfectly possible to do your own will, but as has been noted, self written wills are often open to be contested. If you look at a professionally written will it is written in a particular way - specifically to avoid ambiguous language and preempt any attacks. But once you know what that language is, you can build your own will out of these carefully worded sections.

My union offers a free will service

It’s a huge opportunity imho. Would definitely have my backing if they weren’t doing all their fundraising behind closed doors… 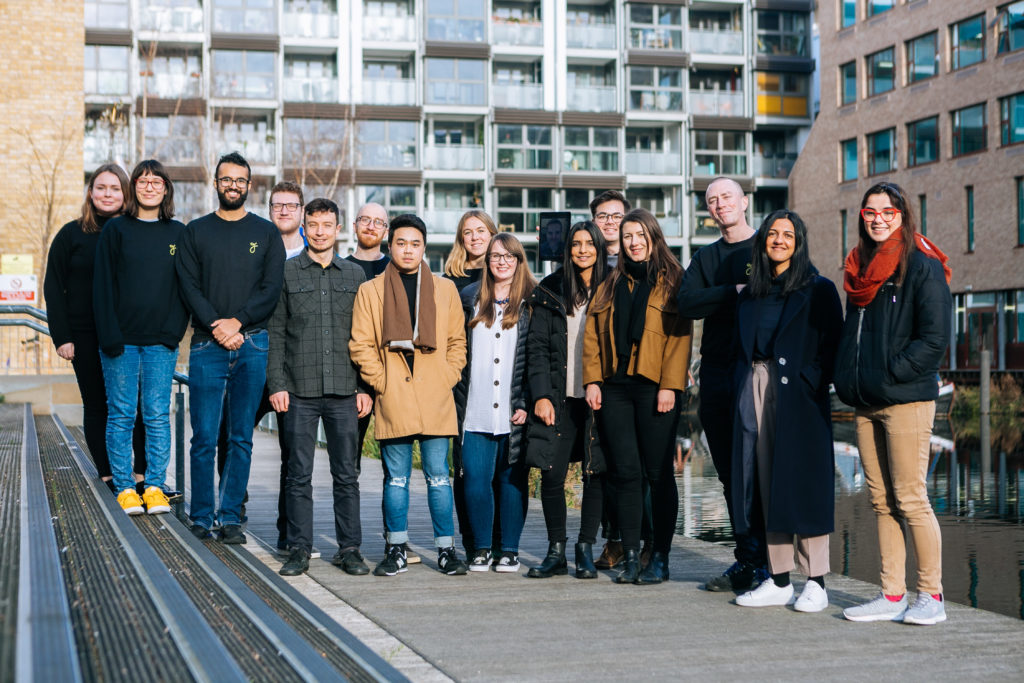 Farewill, the digital will-writing service, has raised a further £8 million in funding. The company plans to triple its market share by the end of 2019, disrupting the death industry just as startups elsewhere have disrupted every other sector. It...

ps. This has to be a prime target for a Monzo integration. Something that everybody probably needs and everybody would probably be happy to pay for but can’t be arsed to do it (until Monzo sends them a feed notification telling them how easy it is?). any thoughts @philhewinson ?

edit: just seen that Phil left Monzo in March 2018. Who is the partnerships person now?