What would you like to see in a 2018 summary of your Monzo use?

So Monzo (accidentally) revealed that we’ll be getting summaries of how we used Monzo in 2018. Monzo has collected a whole load of data about my spending habits, so this has the potential to become really powerful.

Here’s my wishlist of some things an end of year summary might include:

What data would you like to see about your Monzo usage?

Is this going to be on a user by user basis? I thought it would be like previous reports they’ve produced, showing how much Monzo users collectively spent at Nandos etc.

Collective totalls would be great things like most used supermarket/branch

I read that as details of my use, not Monzo users overall. But i might be wrong.

Where did you see the Nandos data…?

To power Machine learning and actual predictions,especially as they have so much access to data 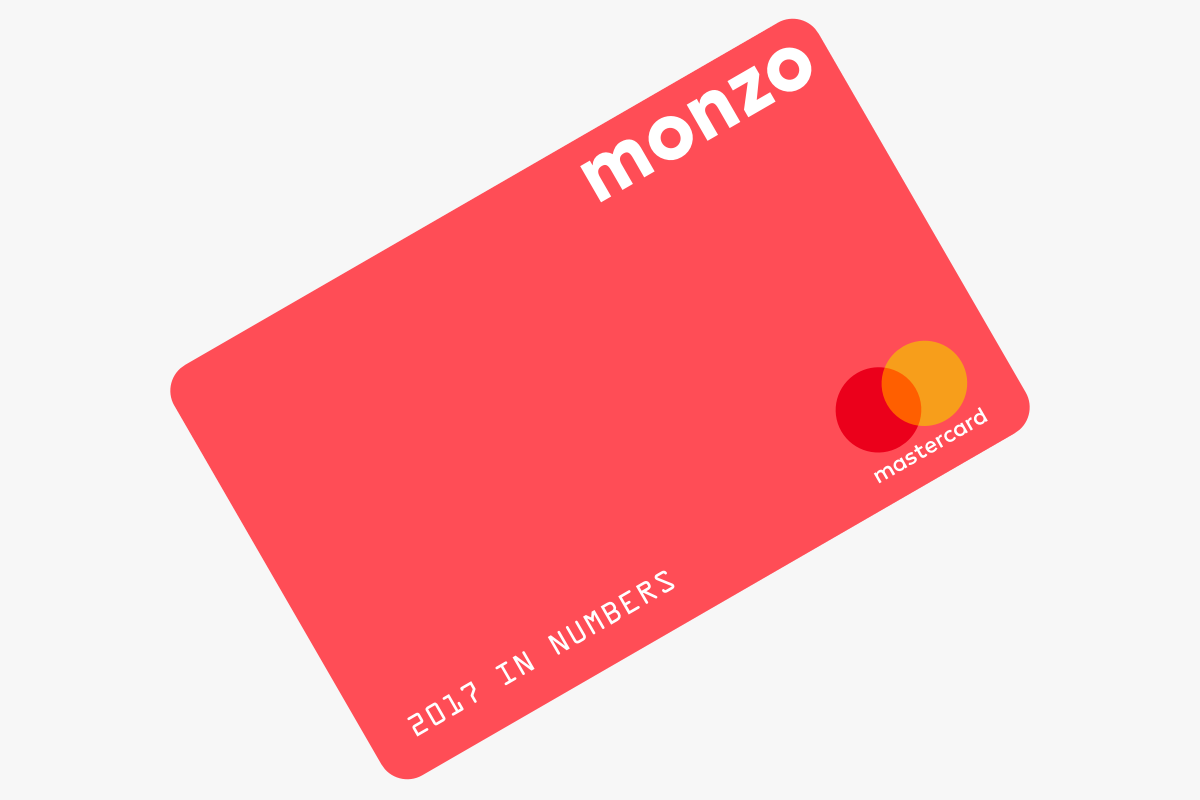 We break down our year in numbers!

This was what I remember seeing for last year - I figured it would be similar, maybe with more granular detail.

Monzo (accidentally) revealed that we’ll be getting summaries of how we used Monzo in 2018.

Where was this mentioned?

Didn’t you get the emails last week?

Only one thanking me for investing. No reference to it in that. Maybe they stopped it before I got it?

It’s a feature about your year in Monzo. Almost certainly related to the multi coloured doughnut in making Monzo twitter. Was in the December journal

I’d be interested to know which day Monzo users spent the most this year (maybe some sort of average to take into account rising user numbers). Was it Black Friday, a day in the run up to Christmas etc.

Was in the December journal

I must have unsubscribed from that.

Was in the December journal

I’ve signed up to as many as I can find and never have unsubscribed knowingly, but only got the apology email

Was this a Making Monzo one via Google d
Drive subscription or main Monzo email?

Had kinda concluded that, but thanks for giving some credence to that

With over a million customers it certainly takes a while to send a load of emails!

Wonder if I will now get a December journal