What makes you smile about Monzo? 😊

Yesterday in the pub he was queuing up with some friends and spotted that the girl in front was paying with a Monzo card - My grandad, being a brand new Monzo user, said “Hey, I’ve got one of those too!”

, I’m 50% of the way there). She pointed out to her dad that even my grandad had a Monzo card and that he should “get with the times”

Really awesome to see that the Monzo hype is still alive and well!

Just shows how powerful a Hot Coral card can be in public! No other banking card in the world EVER see’s that kind of attention or reaction

I love that Monzo is something that real people are excited about - I know I am.

Think about it, Monzo is a bank

What’s fun about banking?! Normally nothing… That’s not the case with Monzo

Does anybody else have similar stories about Monzo?

For me it’s just the fact that Monzo is a human company instead of a big evil corporate machine.

I love the way that it’s friendly and user-focused. Everything about Monzo says ‘community’ and I genuinely don’t know another bank that I could say that about. I don’t think other banks genuinely take into consideration what their customers want…and if they do, it usually takes people to complain, whereas Monzo go out to the community and ask before they’re told.

When I see someone else whip out a Monzo card it’s always a little nod of acknowledgement that ‘hey I use monzo too’. It’s also a great conversation starter as you’ve highlighted perfectly

For me, it would have to be this Twitter storm. It’s great on so many levels, and I wonder how many people have switched to Monzo as a result. Would love to see another bank try and do this!

Time to revive this thread!

Monzo did something amazing! And it would’t have been possible without the incredible community over on Slack

(not knocking this part of the equally amazing community

A little over a month ago, I noticed an issue with PDF statement generation inside the app…

There wasn’t a burning need to generate one but I was curious about a comment somebody had made in another thread about their statement’s balance not including ‘something’ (a savings pot iirc), anyway!

Now, me being me, I’d already tried loads of troubleshooting steps (rebooting, re-installing Monzo, re-flashing the latest OS update for my phone, going back to a stock kernel, using different PDF viewers, etc. I tried to leave no stone unturned

). But sadly nothing had worked for me

so I (wrongly) assumed that it must be something on Monzo’s end.

Half a dozen messages later and we were no closer to solving the mystery. It was getting pretty late and my case had been escalated to a more senior member of the team for review the following day

I heard back the next afternoon and on their end everything was perfect! No errors, no bad return codes from my account and every device they tried (including a Pixel 3XL, same as me) worked.

Because Monzo knew that everything was fine on their end, I went back to troubleshooting on my end

This of course puts my device in the firing line

what could possibly be the problem?! A flagship device running the latest software, using the same Monzo app & the same PDF viewer - yet all I could see was 2 blank pages on a PDF

There was nothing we could do, it had been narrowed down to ‘something’ on my phone but nobody had any idea what.

@daniel.cannon the joined in on the fun but also no luck figuring it out (this was in the days leading up to Christmas so not the best timing

) nevertheless the issue was still being investigated

(During this, I found that I couldn’t access my Statement History either… Only the statement section of my Summary

Daniel got that fixed as quick as a flash though

)
However the statement generation itself wasn’t working for me

) suggested a logcat to capture any errors (there was nothing obvious in the logs) the interesting part came from the logs Joe shared moments after!

We had caught the smoking gun!

I then facepalmed quite hard

… It was my fault all along!! I love to live on the bleeding edge of all hardware & software (and when you play with fire you’re bound to get burned!

) I was using Chrome Canary as my WebView client

(a very unstable nightly release of Chrome) - turns out that Monzo passes the raw PDF data to Chrome for it to process & render it! And a feature which was depreciated as of Chrome 71 means that version 73 (which I was running) just breaks!

I flicked back to Chrome Stable and what do you know? It worked 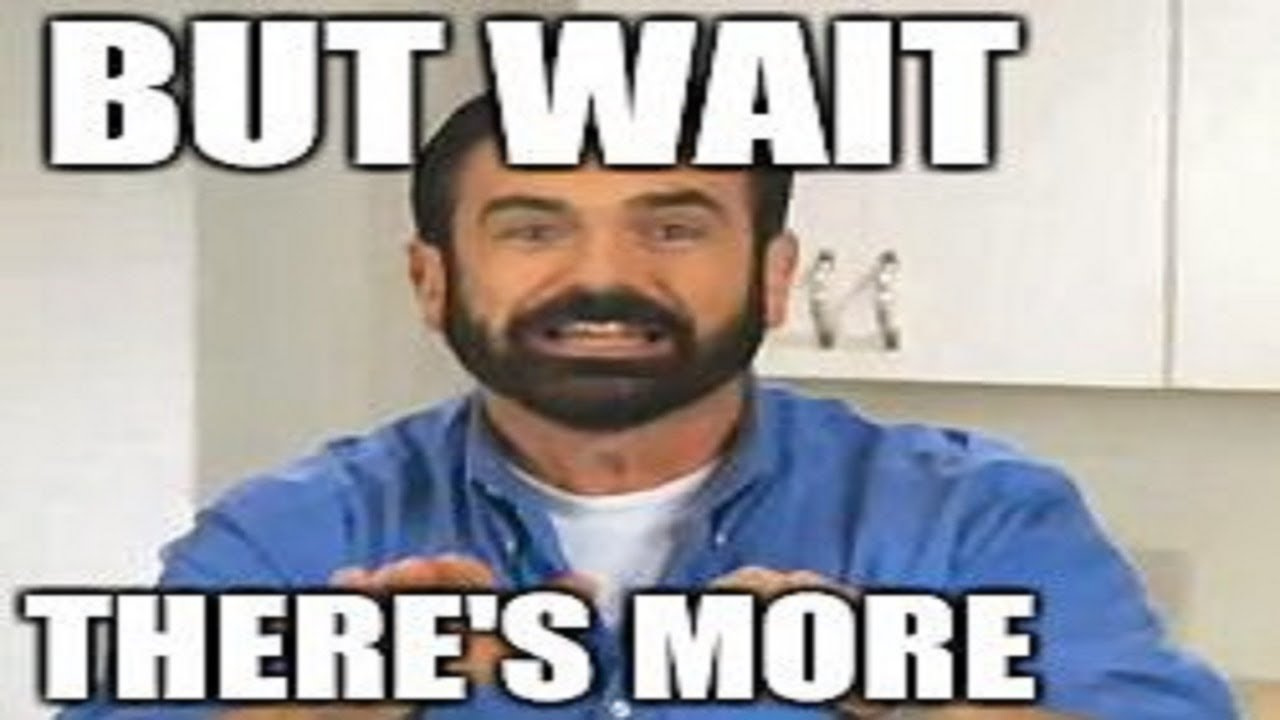 (which is coming at the end of January!!) then 1.4 million customers would be banging at Monzo’s proverbial door wondering why their app doesn’t work

@daniel.cannon was on the case

It wasn’t until I tested on Chrome 72 that the full extent of the issue was revealed (we hadn’t tested 72 at the time, just 71 & 73)… In a few weeks this issue would crop up for everybody.

Then today I got a message saying the issue was fixed and the patch should roll out today or tomorrow! Moments later Dan Hughes (couldn’t find an @!) said it was in the wild

and it was indeed! I tested it out straight away and yippee it was working

So this (bloody long!!) post is just my way of saying thanks to Monzo for being so open to the community, accepting bug reports and being more proactive than I’ve ever seen a company be

Keep up the fantastic work!

You are an absolute gem for helping us out with that one @nexusmaniac - we may never have caught that without you until it was already affecting people!

Seems like he’d be a good fit in the team!

Does he get a golden ticket to a job interview at Monzo ?! He definitely deserves it and is a little gem in the making for you !!

I’m not even going to be subtle about this. It was a major mistake not giving Marcus a job, his blood is Hot Coral

But think about it this way, who’s gonna spy for us if our best agent defects?!

Never heard of having a mole in the company? He could be a double agent

I thought we agreed not to mention that on here. Or is operation Marzo an elaborate triple bluff?

(Also has Agent Zero checked in yet? They’re overdue

You are an absolute gem for helping us out with that one @nexusmaniac - we may never have caught that without you until it was already affecting people!

Seems like he’d be a good fit in the team!

Does he get a golden ticket to a job interview at Monzo ?! He definitely deserves it and is a little gem in the making for you !!

I’m not even going to be subtle about this. It was a major mistake not giving Marcus a job, his blood is Hot Coral

But think about it this way, who’s gonna spy for us if our best agent defects?!

Thanks everybody for all those messages!! I’ve got a smile I can’t wipe off my face now

Since when did the internet become a kind place?!

Who knows what the future holds? It definitely stings not getting a job with the wonderful folks at Monzo but I have no intention of giving up on in! People may have experience on paper but nobody else has such a hot coral CV

recruitment need to be introduced to Nexusmaniac, not Marcus!

I see what you did there

What a lovely write-up! I’ve made this account just to give you a big thank you and internet high five

Great talking to you today!

Such a wholesome read!

Wait, we didn’t hire you?

What a lovely write-up!

Great talking to you today!

There’s always next time though (I hope!

You can’t have him. He’s ours. Get a Patron started!