Just wondering - generally is everyone using Chrome or something else now?

After the recent announcement and changes to Chrome making Ad-blocker extensions less reliable, I thought I’d switch to Firefox instead.

I didn’t realise that it’s probably actually easier to change your bank account to a new bank than to switch web browsers now. The trouble I’m having trying to remember login details for a lot of websites is making it very tempting to just forget it and carry on with Chrome…

I think you can export your chrome passwords and import them to Firefox or a password manager you know.

What’s this new idolaters about blocking ad-blocker. Maybe it’s because it’s affecting revenue on things like YouTube but I’ve not heard anything.

Starting to think if I should make the move too

I’m not a techie, so don’t understand the intricacies of it all, but I believe it’s something to do with the way extensions are going to work in Chrome with their new ‘Manifest v3’ proposal.

The EFF (Big Privacy Advocate Organisation) has written about their concerns for it. 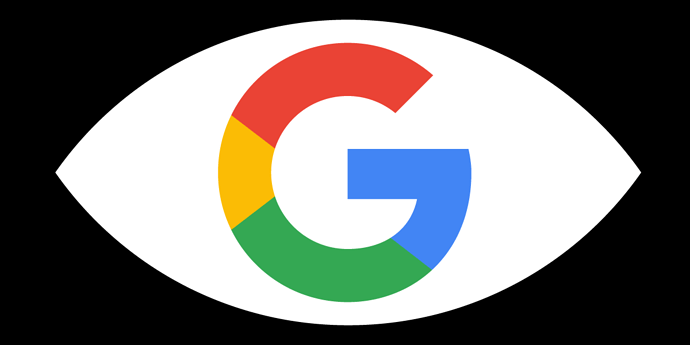 It's been over two years since our initial response to Google's Manifest V3 proposal. Manifest V3 is the latest set of changes to the Chrome browser’s rules for browser extensions. Each extensions manifest version update introduces...

The Verge also had a story from earlier this summer which talks about Firefox ‘squaring up’ to Chrome and taking the opposite side of debate. 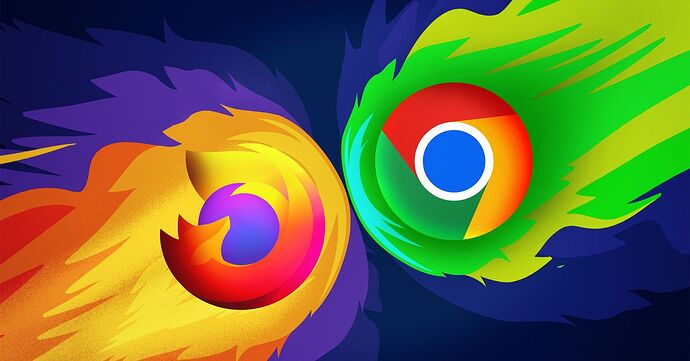 Firefox and Chrome are squaring off over ad-blocker extensions

A browser privacy showdown has been brewing for a while.

Safari is a solid choice for Mac and iOS. I never really got on with Safari for a PC, but that was many many years ago.

Much a I love and have tried to use Firefox, I’ve found Brave to be a really solid choice.

All the benefits of Chromium but with solid privacy features too.

Safari for me, too. I’ve also found Firefox very good in the past.

Firefox ftw. So much better than chrome. Containers are an epic feature.

Safari for me too.

(I would not trust Brave, that browser has been used to do all sort of hinky things. Even if the development team say that it’s been cleaned up and there’s nothing iffy any more… nope. It’s too important a thing to take chances with.)

I would not trust Brave, that browser has been used to do all sort of hinky things

I use Microsoft Edge, which is Chrome based anyway 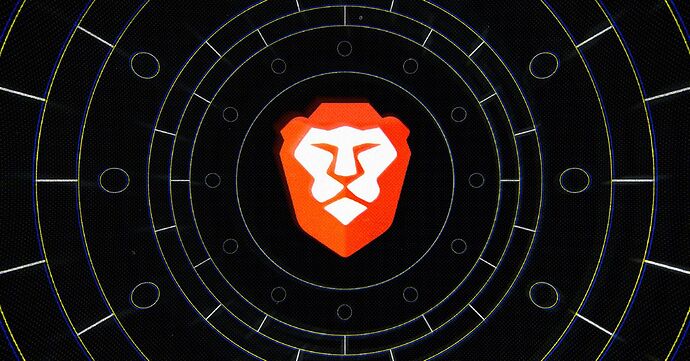 The company touts its browser as a privacy-focused option that doesn’t track users.

I don’t have a strong preference when it comes to desktop browsers, but at the moment I’m in the habit of using Brave. I quite like that I can configure different browser profiles to have different colour icons in the Windows taskbar, although its quite possible I can do the same with other browsers without realising it.

I like both Safari and DuckDuckGo on iOS. I mainly use DuckDuckGo. I tried Chrome, Edge and Firefox on iOS but never really liked them, even though I find them fine on desktop.

Does anyone know of a way to do 2-way bookmark sync between different browsers?

Does anyone know of a way to do 2-way bookmark sync between different browsers?

I know this isn’t what your asking raindrop.io for bookmarking.