Anything that annoys the dinosaurs who can’t stand people been able to choose what they wear is a bonus to me. The usual gammons are out on Twitter having a cry. The overall response is a positive one though. Uniform choice also included pronoun choices for name badges.

There’s those claiming they’ll never fly Virgin again, you know the ones who’ve really never even flown with them before anyways

The promo video below is great, starring Michelle Visage an all 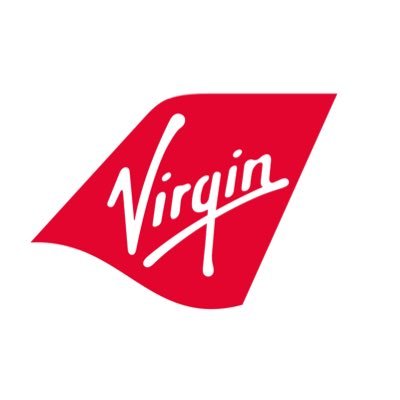 @VirginAtlantic
We’ve changed our uniform code to give our crew, pilot and ground teams the option to choose which of our iconic uniforms, designed by Vivienne Westwood, best represents them 👠 #SeeTheWorldDifferently https://t.co/dbCP4WxObl
5 Likes
ndrw ([I’m] an Idiot to be quite frank.) 28 September 2022 20:37 #2

After seeing the temper tantrum they threw over Halifax and their pronoun badges, I can’t imagine what must be going on in their brains now

Love flying Virgin. Always have a good experience. The 1990’s-era ‘Please don’t disturb me for Drinks/Meals’ and ‘Please wake me up for Drinks/Meals’ tags you placed on your seat back on long-hauls was pure genius. Bring it back!

That video is brilliant and it’s about bloody time a big organisation did something like this.

I used to work for a car manufacturer and women in customer facing roles all had to wear high heels and tight skirts. It really helped customers respect our car knowledge. Oh wait no, no it didn’t. 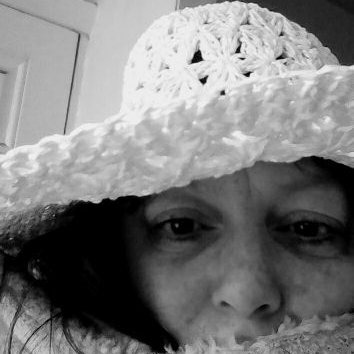 @carolinerstall2
@toadmeister I don't want them to express anything, I want them to do their bloody job, I don't trust a pilot that cares more about wearing a dress than about his aeroplane and passengers

I saw a comment on tiktok from someone saying this is just wrong, followed up by a comment saying he’s gay and a scientist… Yep 2 things that aren’t related to people wearing a choice of clothing. It seems he’s deleted the comments, as he well and truly got annihilated.

There needs to be more respect for others in general on social media. Calling people “gammons”, even if you think their views are abhorrent, is just insulating and wrong.

People still think they can be much ruder online than in real life and that’s not a good attitude at all.

Do I like the uniforms? Nope. Is it due to the fact that the uniform are unisex? Nope.The cut on them looks slightly off. Then again I don’t really care as I’m not wearing them.

The gammons deserve it, it’ll be fine

The gammons deserve it, it’ll be fine

Why do they need a pronoun badge

If they identify as another gender, then surely a name badge is more than adequate.
And before you all jump on me, I do work with a number of trans, non binary, etc people.
Call them by name, problem solved.

I mean it’s a word that is less harsh than any of those throw around by that lot. I can live with a bit of doubling down

Are you telling us you never use a pronoun to identify someone? That you only ever use someone’s name every time you refer to a person, and never shorten it to he, or she, or they?

If you answer this honestly, you’ll be on track to understand why someone might might want you to know how to correctly address them.

Point taken, but I was referring to talking to the person directly, if that makes sense.
And if you are talking to someone else about that person, then does it really matter?

And if you are talking to someone else about that person, then does it really matter?

It’s happened to myself, no not about the trans issue but people taking things back and twisting it to suit whatever agenda they have at the time. It isn’t pretty…

I don’t know how we got onto the topic of probouns, but honestly, I think they’re a dumb construct.

We never should have had more than a singular neutral one when referring to others. And it baffles me that folks think the solution is to compound their complexity as opposed to just transition to the more neutral, inclusive, and all encompassing they/them and ditch the gender specifics.

I struggle with social constructs enough as it is, as will many people with the same social struggles as me. It’s deeply alienating when society is hellbent on adding more complexity. My solve was to just auto call everyone by the neutral form, but I can’t even do that anymore without someone biting my head off at some point. Back to selective mutism around people I don’t know, I guess.

Maybe I’m lucky with those who I work with.
But if I’m talking about them in the 3rd person, then surely it shouldn’t be a problem.

I don’t know how we got onto the topic of probouns, but honestly, I think they’re a dumb construct.

Not saying I don’t agree with you.

I struggle with social constructs enough as it is, as will many people with the same social struggles as me. It’s deeply alienating when society is hellbent on adding more complexity.

I think the concept of pronouns has become something that the extremists have jumped on.
Those who I work with who identify as a different gender, sexuality, etc, have no problem if we get things wrong, as they know it isn’t done with any malice.

I’ve thought that ever since I first realised that languages such as French had masculine and feminine nouns at school. It just makes no sense, and is a complexity that isn’t needed.

But too late to change now!