True, I guess they won’t be keen to be cutting limits either as that always gets people riled!

Maybe a “low and grow” strategy similar to Vanquis where they up the limit the more you use it.

Just a guess but anything above £5k initially is probably going to be unlikely - but then that in itself will make some people think they can’t use the card as their main card as they’re used to £10k+ from a big bank.

Jaja are starting with £500 limits for everyone during beta, will be interesting to see how that plays out too. Both companies must have had pretty hefty investment??

the problem with a low limit is then their model around moving in to payments being structured over a period of time, if I don’t have a suitable limit then I can’t make the bigger purchases that will require being paid over time.

What i find interesting about Jaja is that they also have a POS business with the first retailer being Asda, if Jaja can drive penetration across retailers then the revenue from the retailer subsidising the sales may just make the model work

This is disappointing though…

Once the app is live in the Apple Store, you’ll be able to download it and check your position in the waiting list.

Hope that doesn’t mean no Android support at launch

It isn’t that clear cut. With Visa the rate is locked when the transaction is authorized, while with MC the rate used is the one that’s current when the transaction settles, which is about 3 days after you made the payment. That is to say that if the exchange gets worse by more than 0.1% over the ensuing 3 days, MC is actually worse

In regards to the app being available on Android, this won’t be possible during the first beta launch that we announced plans for in our latest emails, but it is something we are working hard on.

This should become available in the next few months and we will keep you updated on its progress.

As long as they don’t do a Freetrade and take a year, I don’t mind Apple users working out the first few bugs for a few months.

I just got an invite to join Tymits new community, looks like they’re covering a lot of the questions raised in this thread (community.tymit.co.uk)

Me too … a full roll out date would be good. Get bored of waiting for ‘soon’

Very easy sign up process and the app looks very easy to use.

App is live on iOS at last!

If you login with the email address you signed up with, it shows you your position in the queue. How quickly that queue will actually move is another matter!

I can send over some screenshots later on

Received the phyiscal card today too! 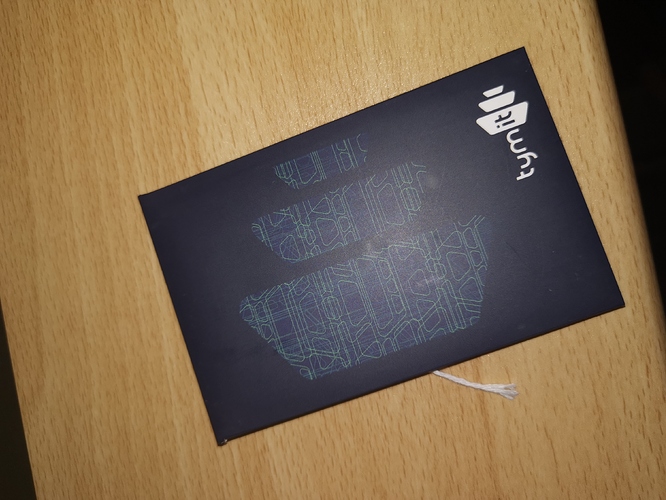 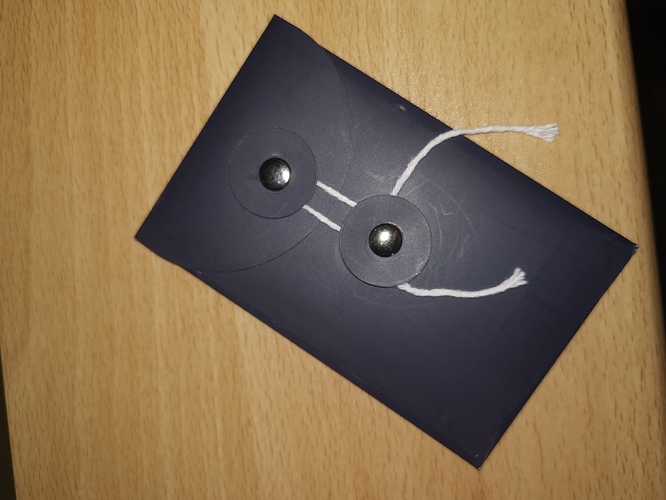 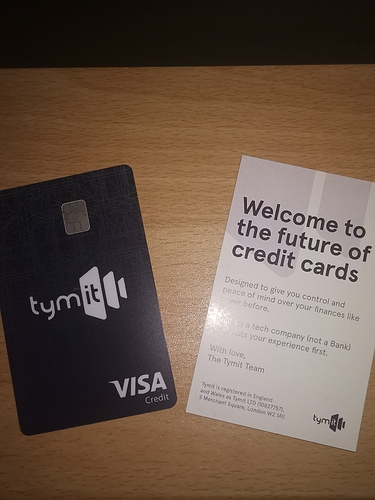 The Referrals Wiki seems to be full so I can’t add to it. But if anyone wants to join the Tymit waiting list, feel free to use my referral link! 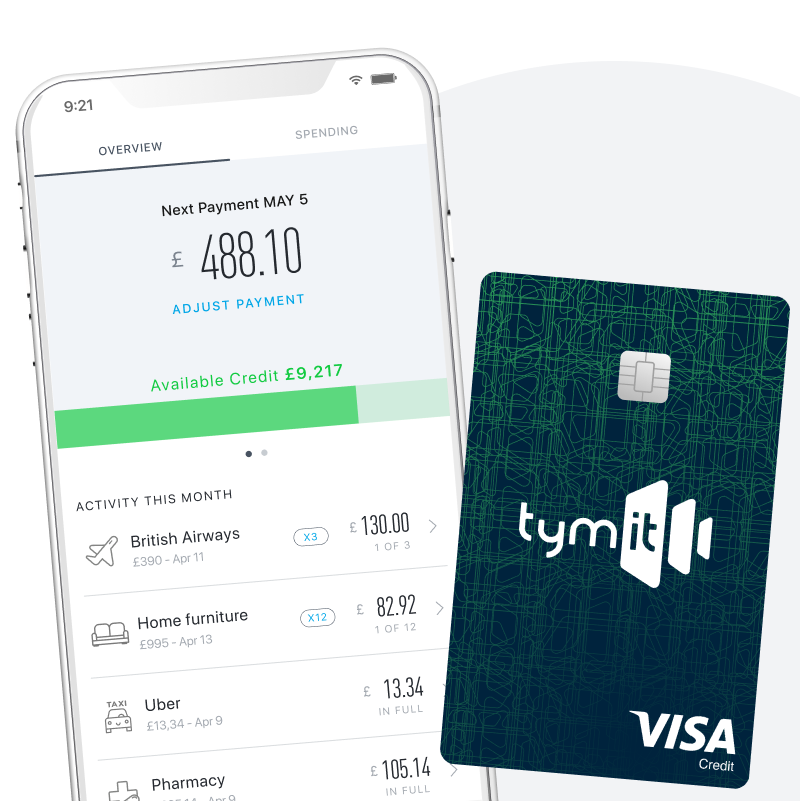 We’ve changed the credit card to make it completely transparent, fair and exciting to use, with cutting edge fraud protection

Well, for better or worse I’ve joined the wait list.
Let’s see what happens now.
I do like that black card though

They are also live on android. I have a referral link which I can’t add to the wiki so feel free to ask

2 posts were split to a new topic: Removed Posts - December

Hi all, in the interests of keeping this thread clean I’ve removed some referral link posts.

Are we supposed to just post in the thread now? The wiki can’t be added to as it says there are too many characters.

It should be good again

But I question how useful maintaining this even is. Lots of links aren’t even used. 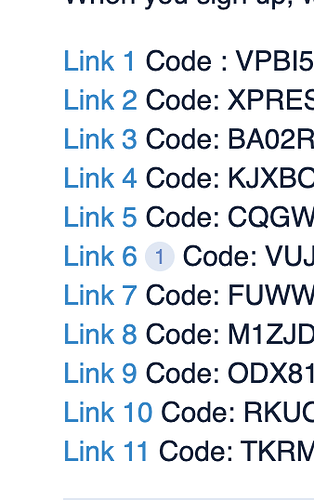